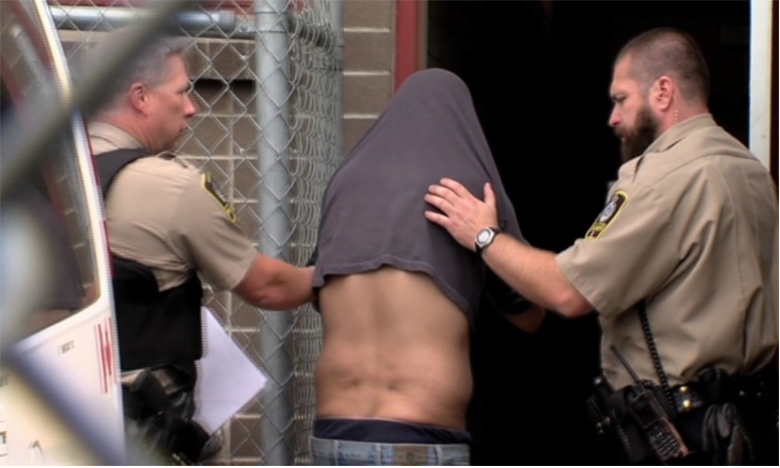 A British Columbia man accused of posting terrorist propaganda online mourned two attackers who were shot dead by police after killing Canadian soldiers in 2014, an expert witness for the Crown has testified. 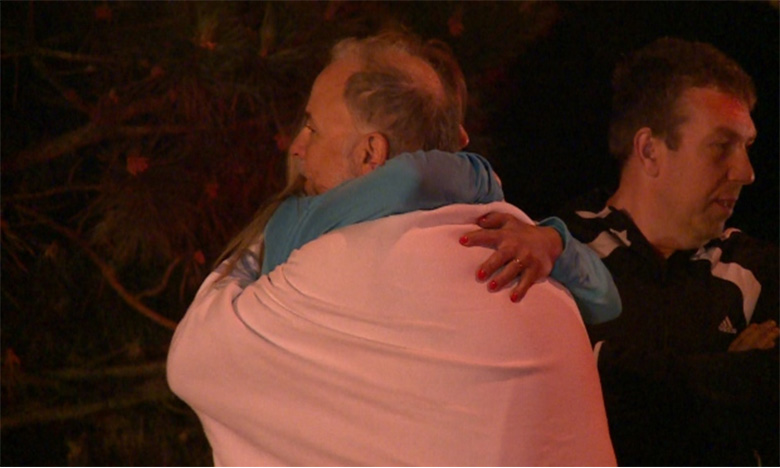 Six people are displaced in Surrey, after their houses caught fire Thursday morning.

The fire started just after 1 a.m. behind a house on 63A Avenue near 184 Street, and quickly spread to an adjacent home. 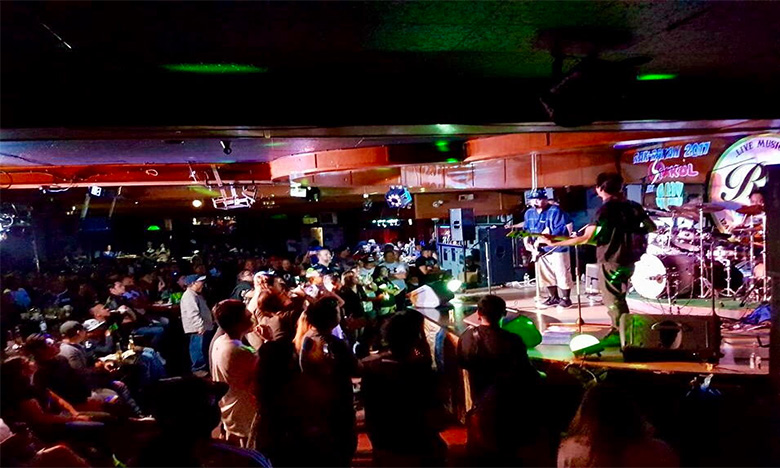 VANCOUVER, CANADA - The 90s was one of the best decades when it comes to the Philippine music scene. Local bands thrived in the fervor of the Filipinos fans. 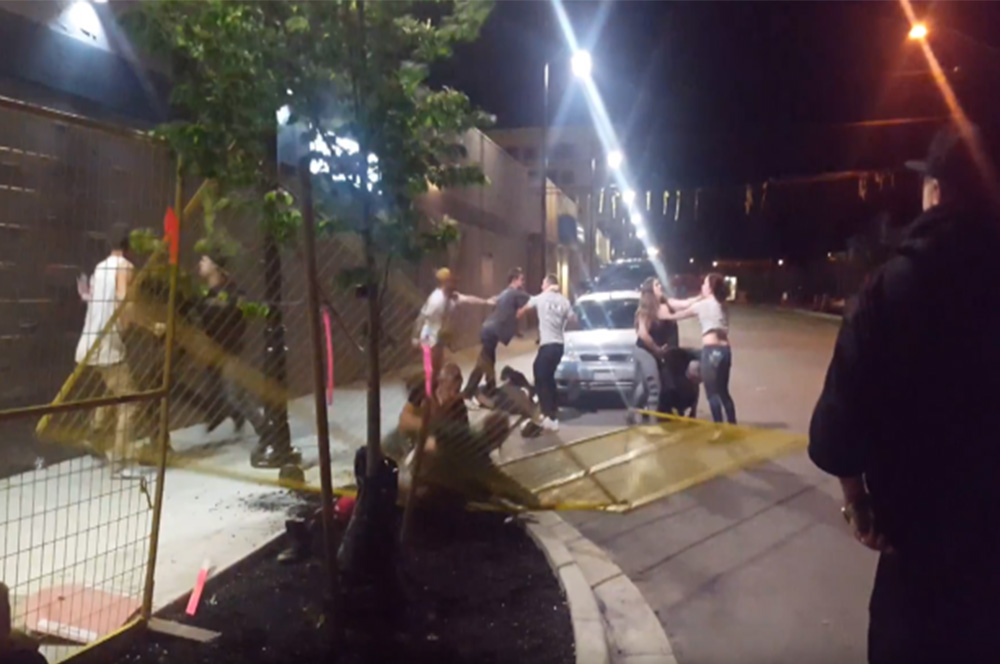 RCMP are looking for witnesses after a series of violent fist fights broke out outside a nightclub in Vernon, B.C., over the weekend.

A statement said the scuffle started after a concert at the Status Nightclub on Saturday. Cpl. Dan Moskaluk said "several" men started fighting on the sidewalk just before 1 a.m.

Cameron Klim said he was outside the venue when people started throwing punches. He shot video of the incident which, at one point, shows one man being kicked in the head as he lies on the pavement. 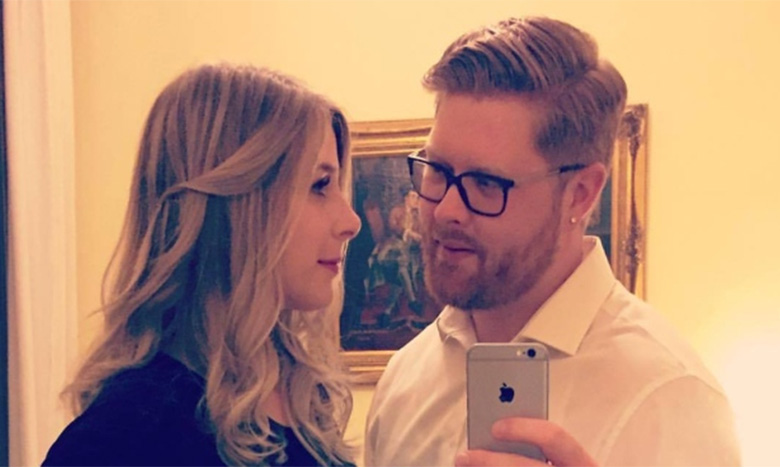 The Canadian woman killed during the attack in London was struck on London Bridge and died in her fiancé's arms, her fiancé's siblings say.

Christine Archibald, originally from Castlegar, B.C., was among the seven people killed Saturday night in what U.K. Prime Minister Theresa May has described as a "brutal terrorist attack." 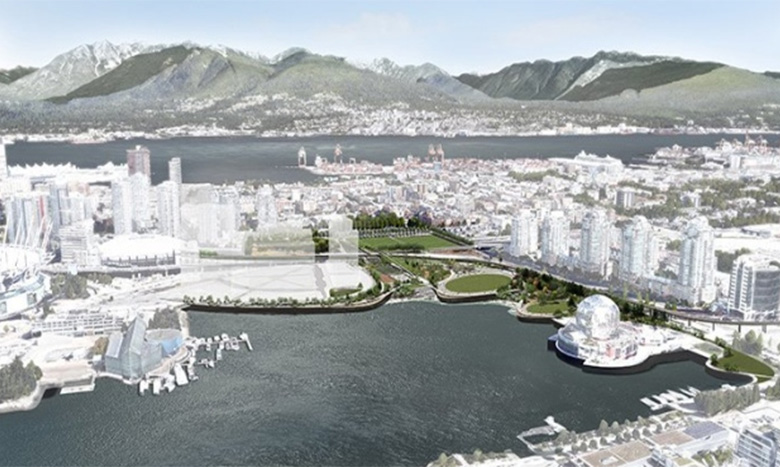 The City of Vancouver and the Vancouver Park Board have released a draft map for the future of False Creek, with over 14 acres of park planned for the northeast area and a new street network to replace the existing viaduct.

City councillors voted to demolish the Georgia Viaduct — which connects easterly neighbourhoods to the downtown core — nearly two years ago. 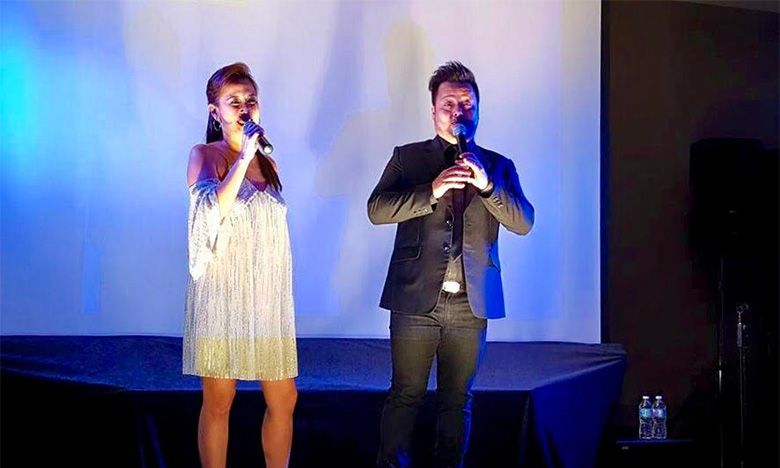 She is back in Canada! The  multi awarded Filipino singer Rachel Alejandro serenade the fans with her hit songs Nakapagtataka, Paalam Na, Kaytagal, Bulag sa katotohanan, May Minamahal, Mr. Kupido, Much Longer and Let The Pain Remain. Her special guest Nino Alejandro was a finalist of The Voice Philippines.