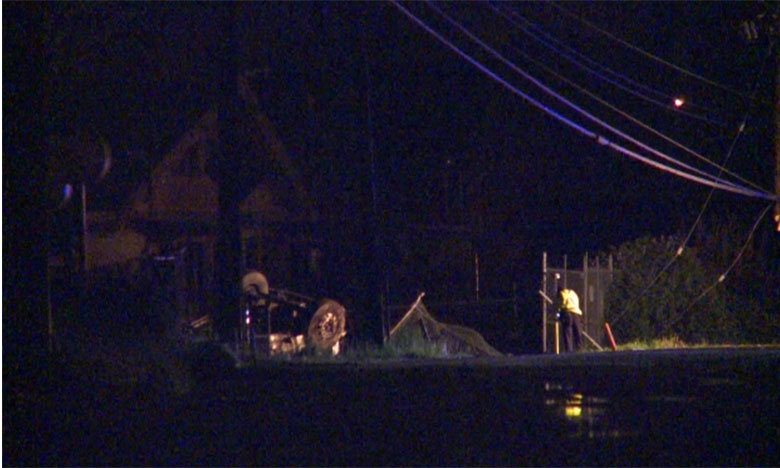 One person is dead after a crash in Delta Thursday night.

It happened around 11 p.m. on River Road between Webster Road and Alexander Road 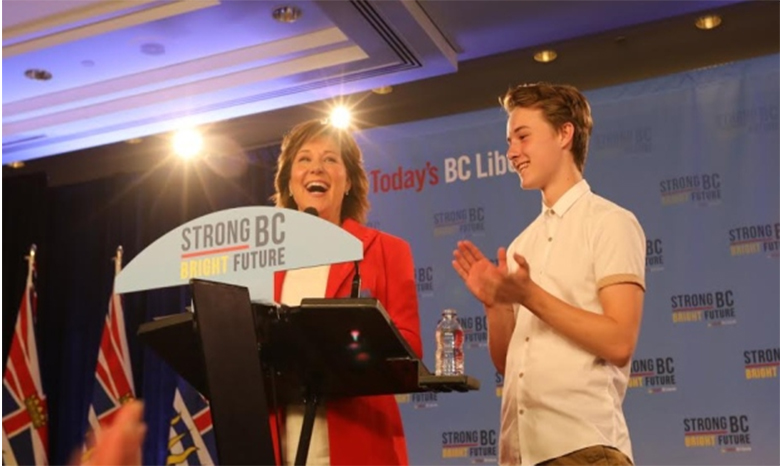 There has never been a night where three political leaders stepped to the podium in front of their supporters and gave victory speeches.

But there also hasn't been an election quite like the one British Columbia just went through.

Three strong personalities -- the leaders of the Liberals, the NDP and the Greens — battled it out on the campaign trail but will now have to figure out who will work with whom. 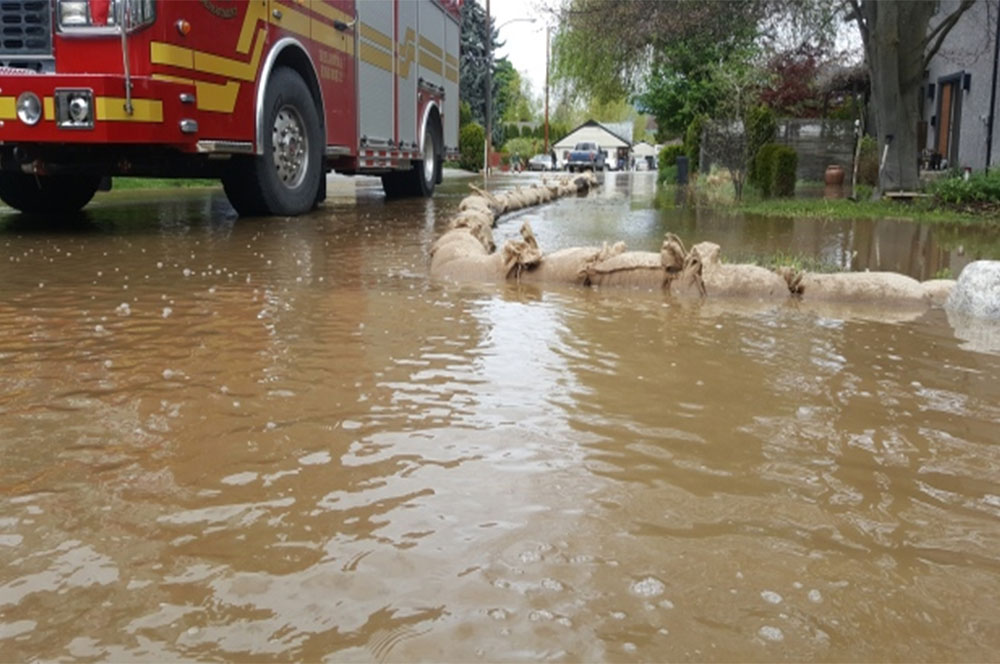 Homes have been evacuated, highways are closed and at least two men are missing in British Columbia's Interior after heavy rains caused flooding and mudslides throughout the region. 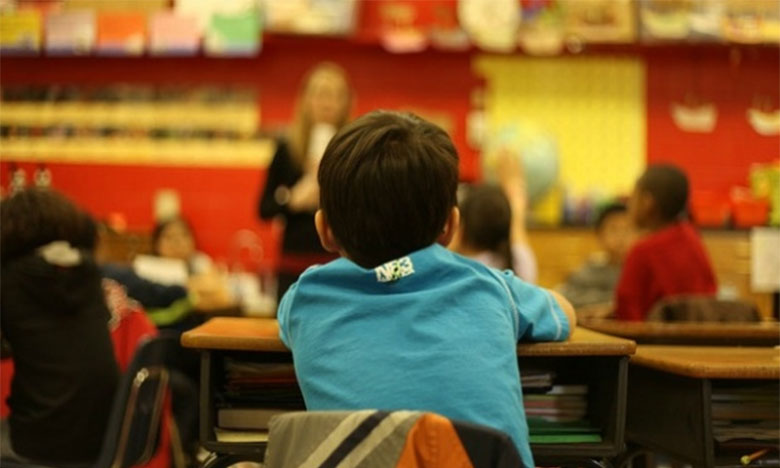 Despite high demand and growing wait-lists for French immersion programs, the Vancouver School Board is cutting French immersion spaces for kindergarten students by nearly one third in the coming school year.

The decision comes as a result of the surprise Supreme Court of Canada ruling last fall that requires smaller class sizes in B.C. schools. 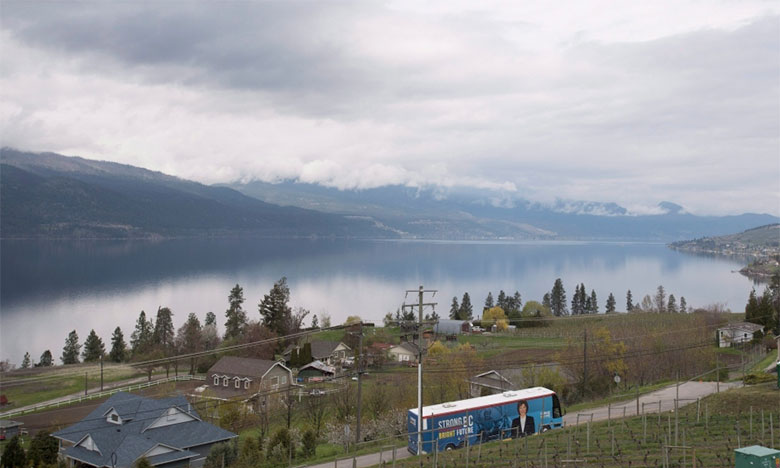 Welcome to the Wild West of Canadian politics.

Things are just different in British Columbia. There are no limits on campaign donations and the party affiliations don't always mirror those in the rest of the country. 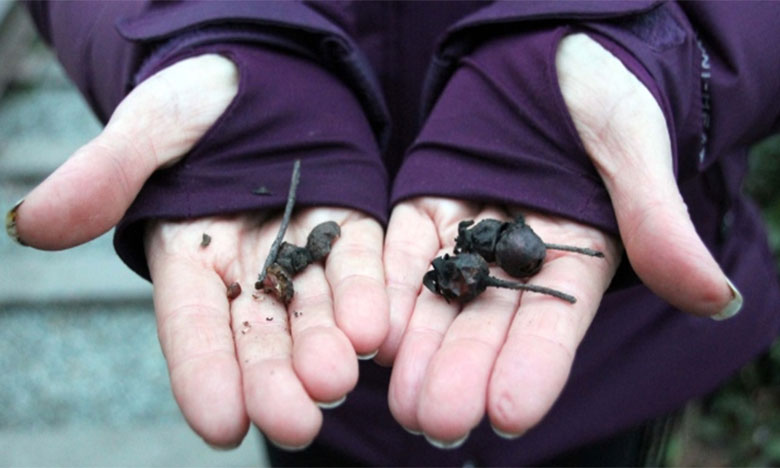 Leonard Leboucan is crushing a tiny brown piece of a bark-like plant with a pocket knife on his office desk.

"There needs to be more natural remedies," says Leboucan, who is Métis and works at the Aboriginal Friendship Center in downtown Vancouver. 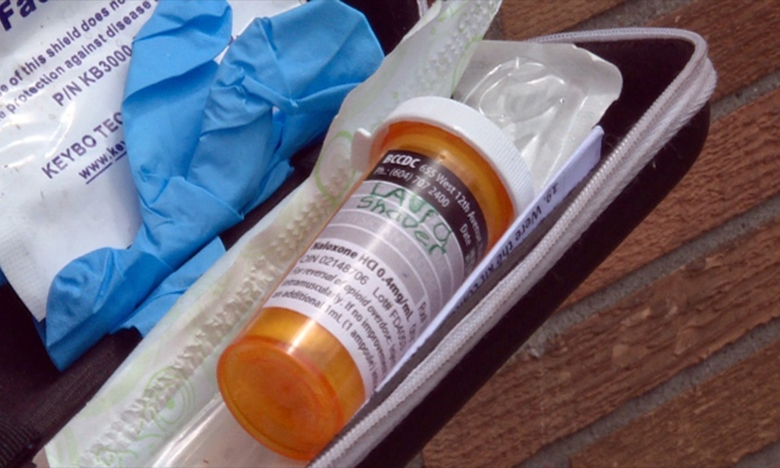 A new federal law aims to reduce the number of people who die from opioid and other drug overdoses in Canada.

The law provides immunity from simple possession charges for anyone calling 911 to report an overdose.