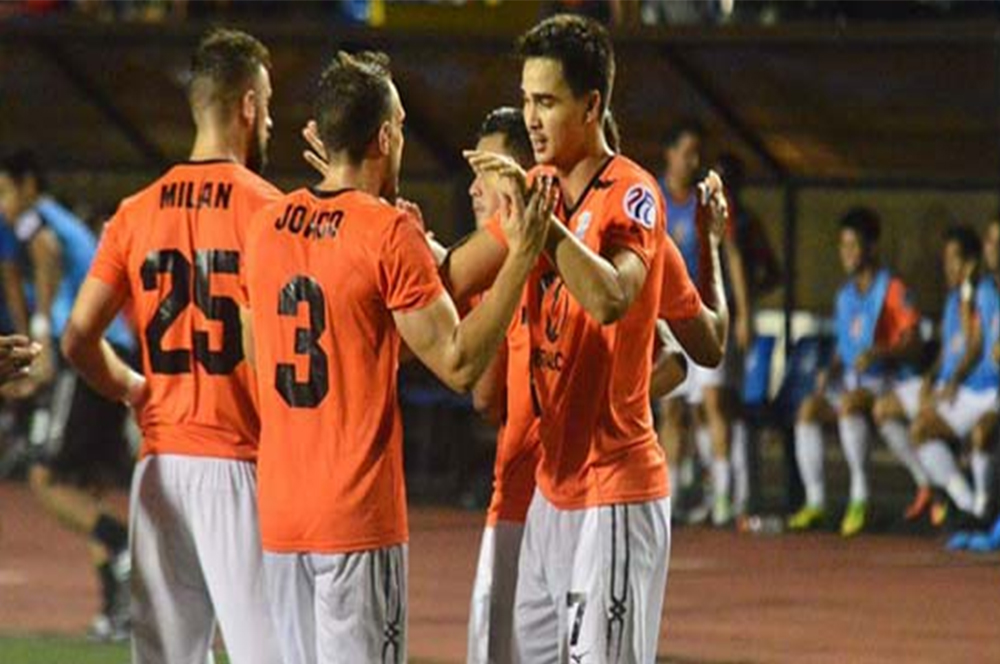 FC MERALCO Manila reasserted its might in the Philippines Football League on Saturday night, beating erstwhile streaking JPV Marikina FC, 2-1, in the battle of top teams at the Rizal Memorial Football Stadium. 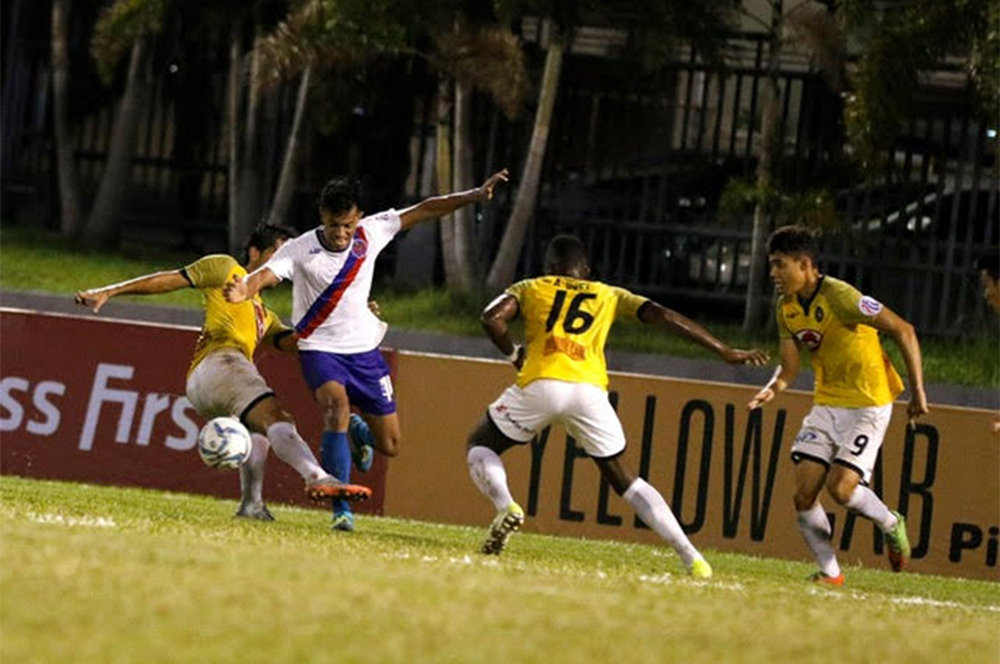 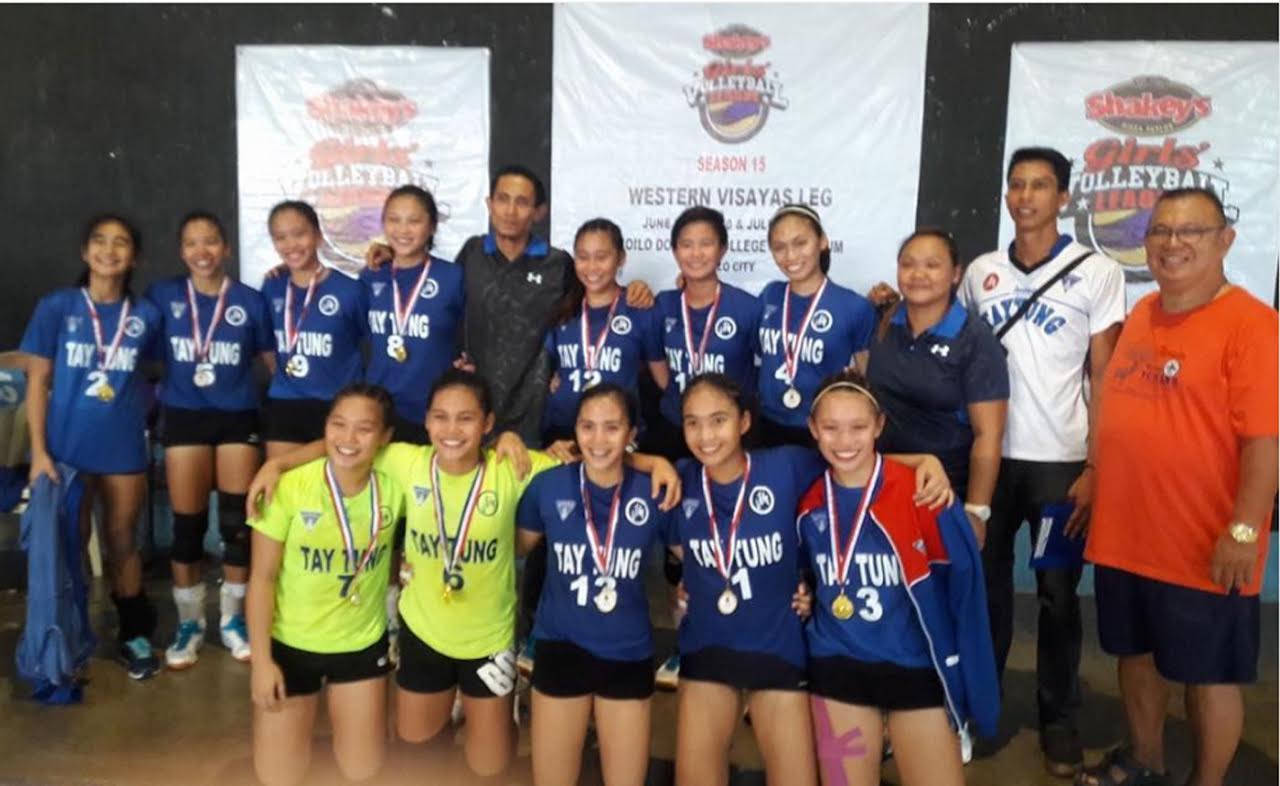 Ceres Negros FC cameout with a solid 5-2 win over the weekend to sweep the visiting Stallion Laguna FC in their fourth straight victory in the Philippines Football League at the Panaad Oark and Stadium.

The home squad delighted the 2,640 fans at Panaad with Stephan Schröck opening the scoring in the 12th minute – beating Stallion keeper Roland Sadia as Jeffrey Christaens made it doubled in the 25th minute on a pass from the former SpVgg Greuther Fürth midfielder. 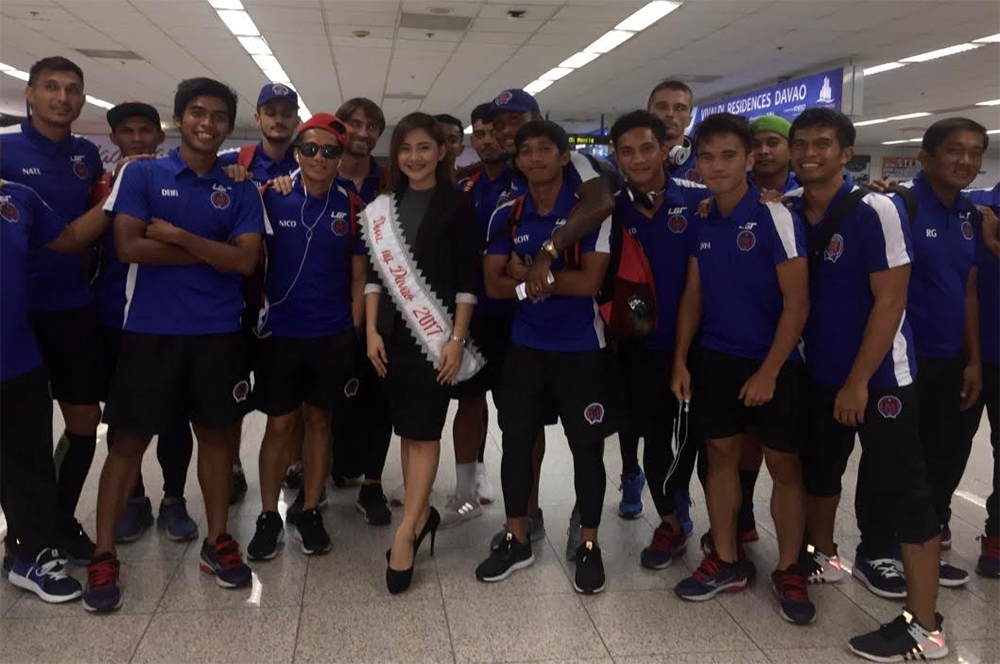 TAGUM, DAVAO DEL NORTE: Davao Aguilas Football Club (DAFC) are back in Davao for its next 3 home games taking place on June 21, 25 and 28, at the Davao del Norte Sports Complex.

Its match on June 21 at 4 p.m. will be up against FC Meralco Manila, led by the likes of Phil and James Younghusband; and is expected to be another crowd-drawer of a match.  The last home match of Davao Aguilas FC drew a crowd of 4,384 local supporters. 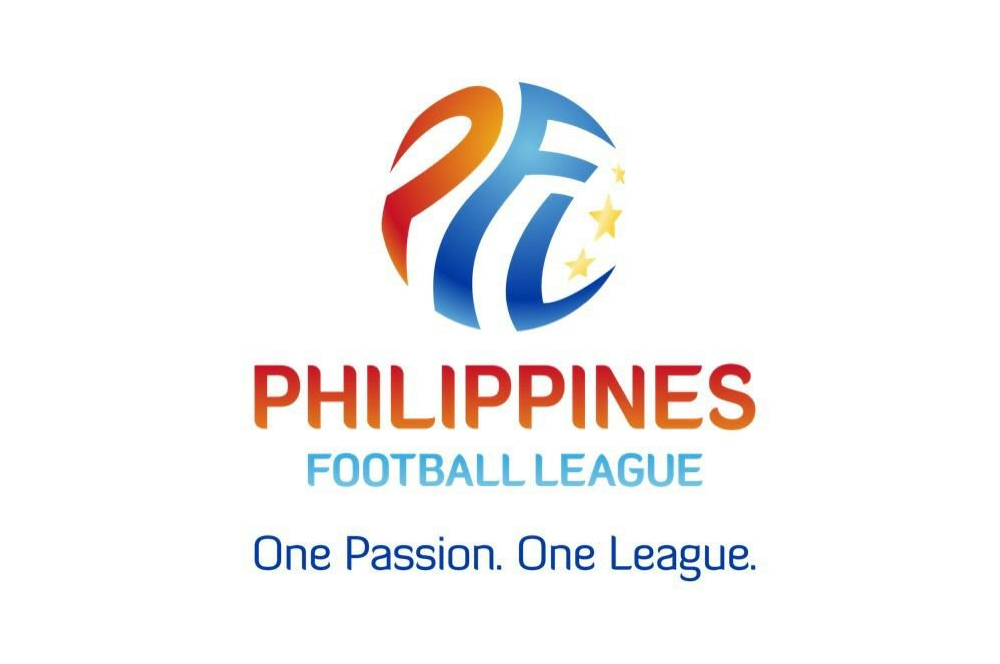 JAPANESE winger Shu Sasaki bagged a brace as Global Cebu blanked Ilocos United, 3-0, even as Davao Aguilas and Stallion Laguna battled to a goalless draw in the Philippines Football League held over the weekend.

Sasaki scored his two goals in a five-minute span at Quirino Stadium in Vigan, after Paul Mulders opened the scoring from the penalty spot as Global moved up to third by improving to 10 points in five matches.