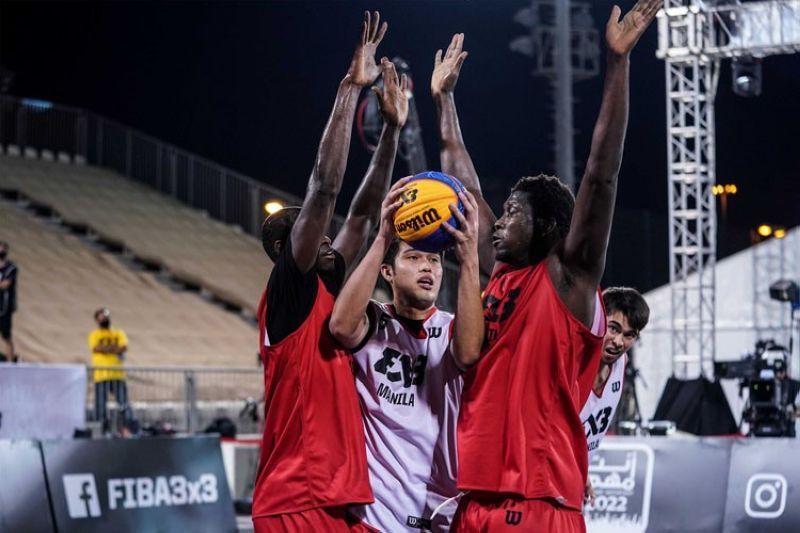 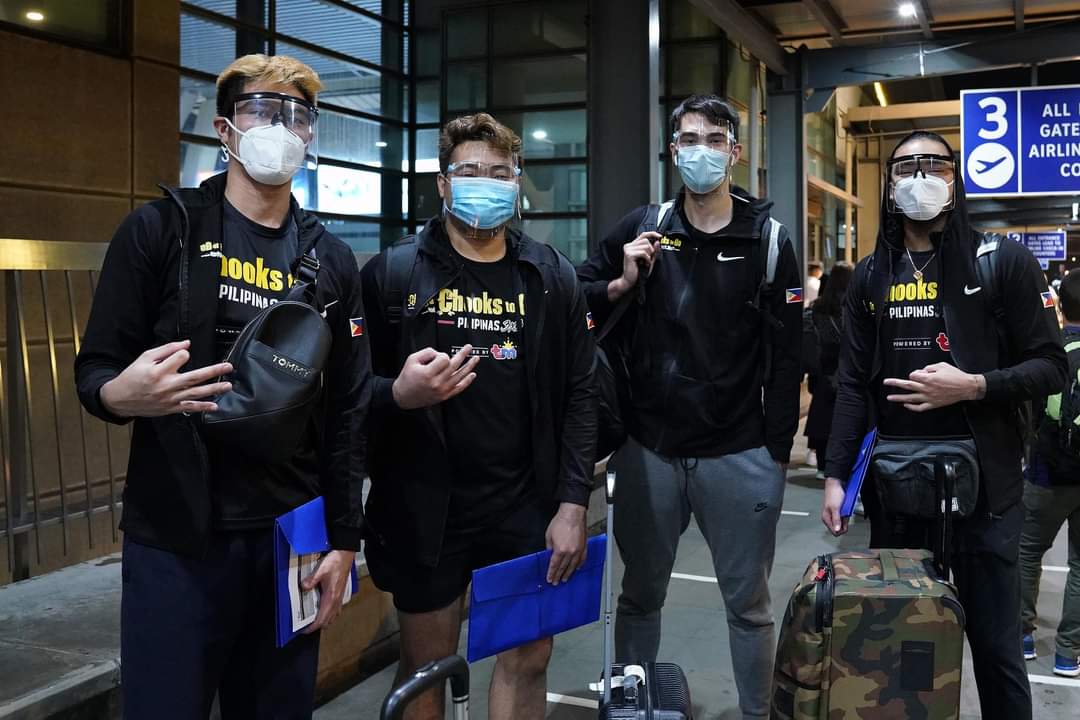 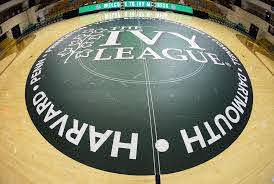 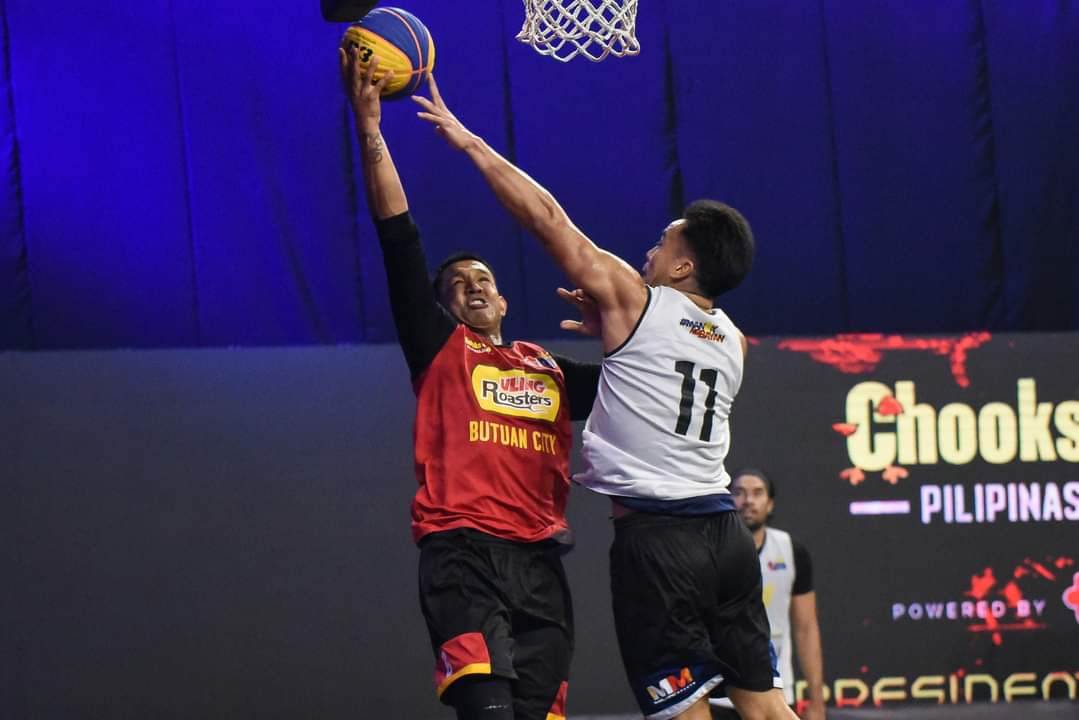 TM recently partnered with the first-ever professional 3x3 league in the Philippines, Chooks-to-Go Pilipinas 3x3, to sponsor the league President’s Cup and elevate Philippine basketball in the process. 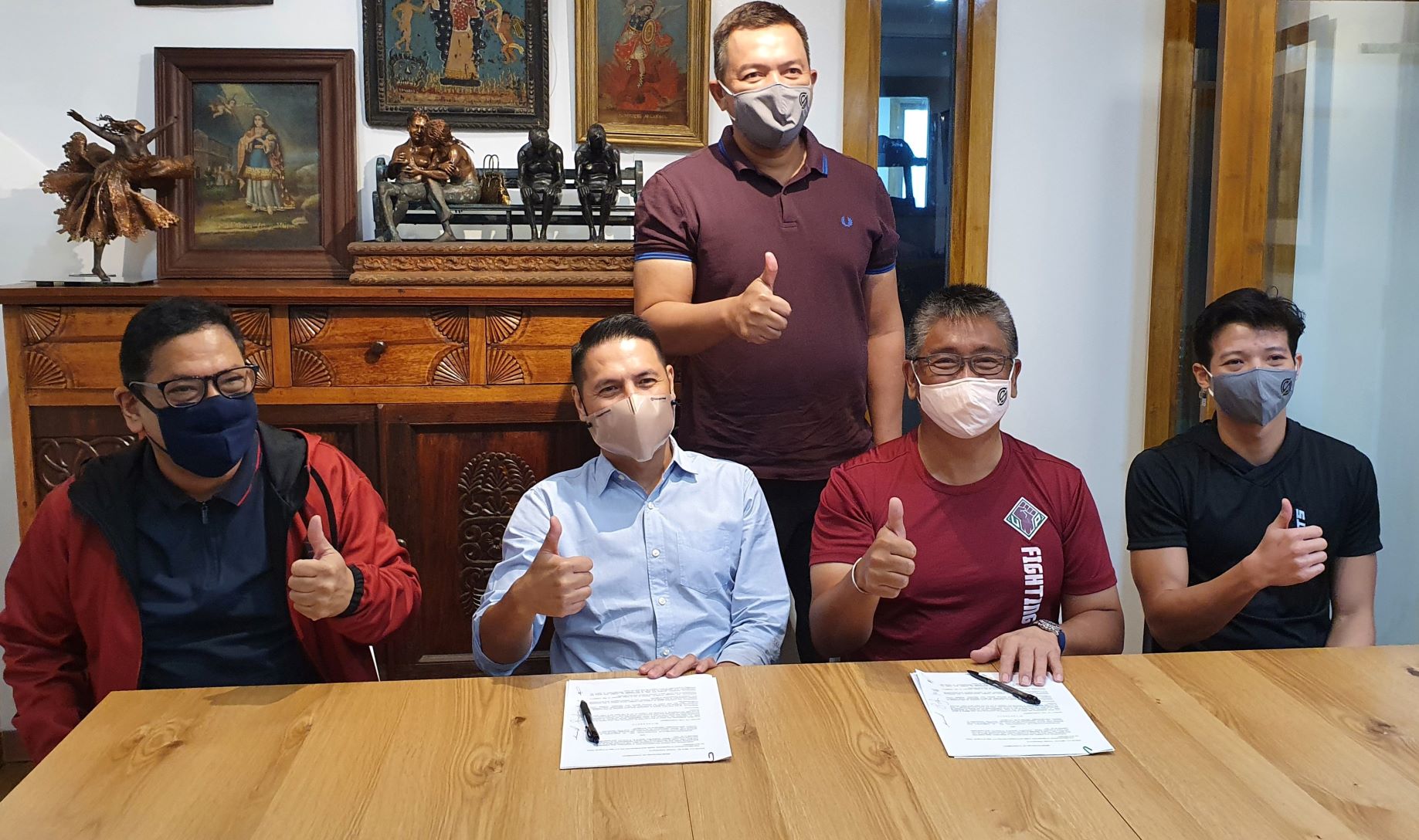 The renowned programs of premiere sports academy BEST Center have found its place in the digital space as they, and leading beverage brand MILO announced three new online sports programs so that aspiring basketball players can still pursue their athletic dreams even while at home. 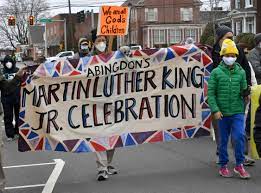 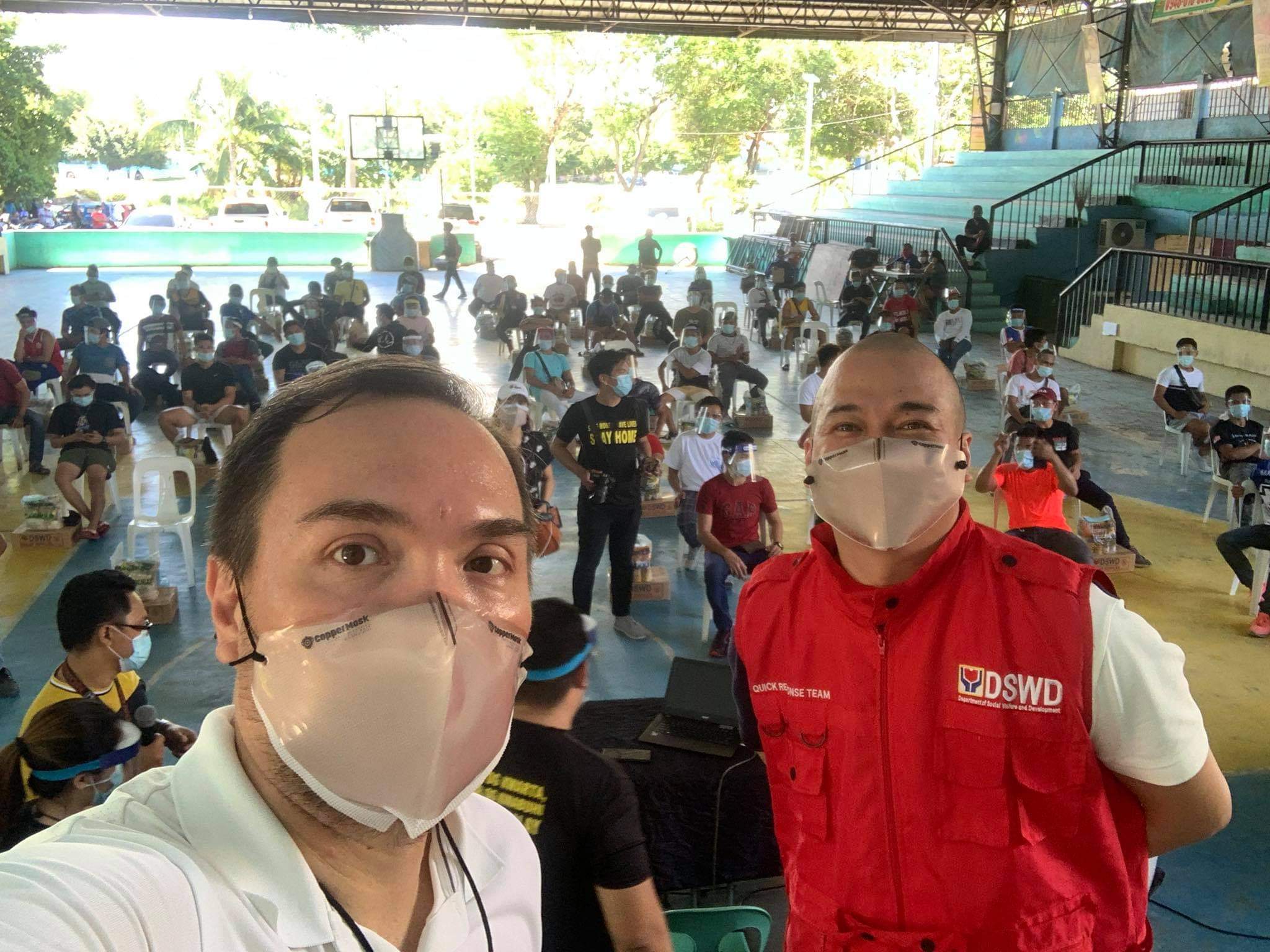 When the Houston Rockets faced off against the Los Angeles Lakers last Thursday, common knowledge of basketball marked this contest as an automatic dub for L.A.. Even with LeBron James’ absence due to an injured groin, the Lakers had an advantage with Anthony Davis taking the floor. He is arguably the league’s best big man and would be playing against a team who refuses to play anyone over 6’8”, so it appeared that Davis was poised for a Shaq-like performance. 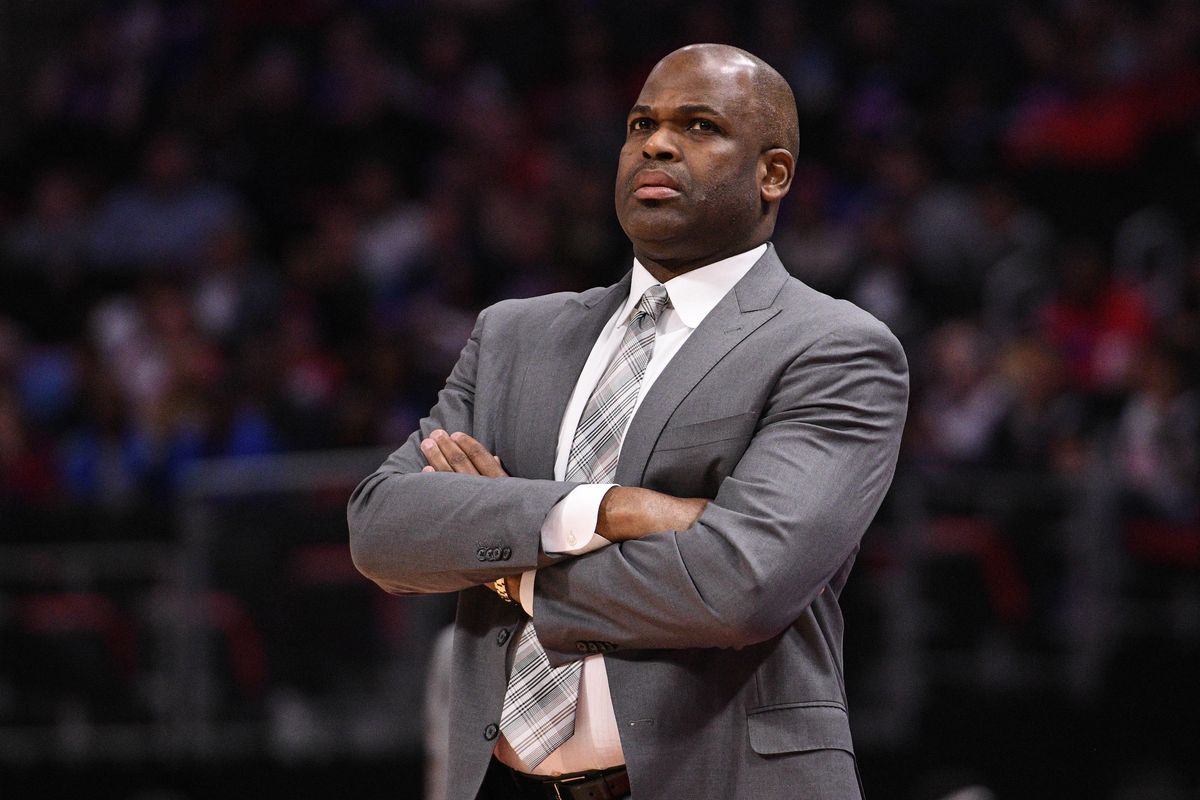 So much for those rumors that Nate McMillan’s job was in trouble. According to ESPN’s Adrian Wojnarowski, the Indiana Pacers coach, who was about to enter the final year of his contract, has agreed to an unspecified extension, thereby quelling outside rumblings about his place with the team headed into the playoffs.