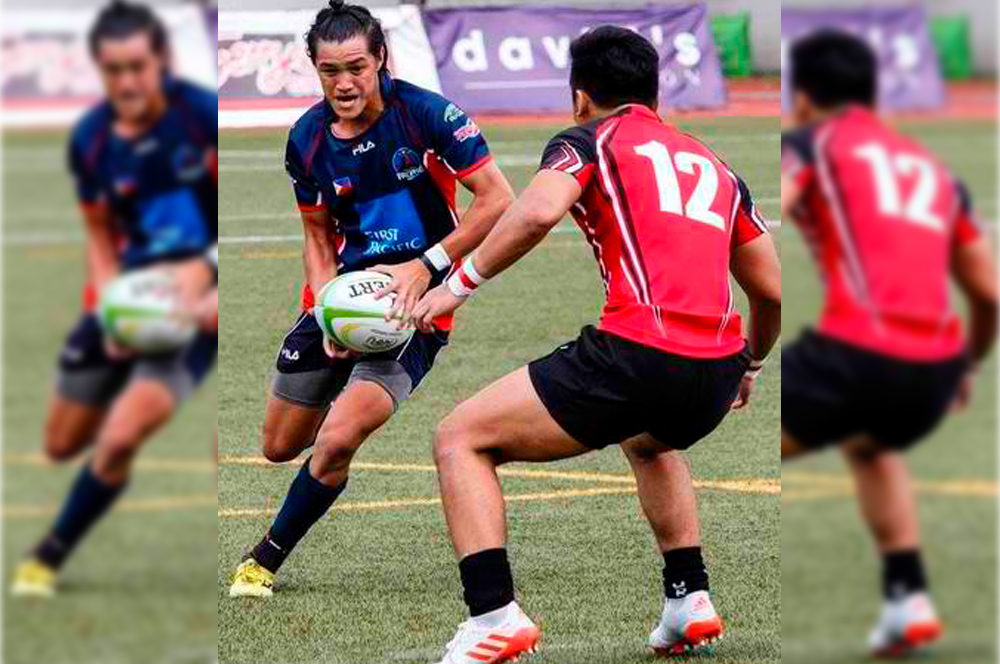 The Philippine Rugby Football Union has announced their 17-man training roster for the upcoming U20 Asia Rugby Sevens Championships.

The Philippines will compete against the heavyweights of Asian Rugby including Japan, Hong Kong, Korea and Sri Lanka, just to name a few. 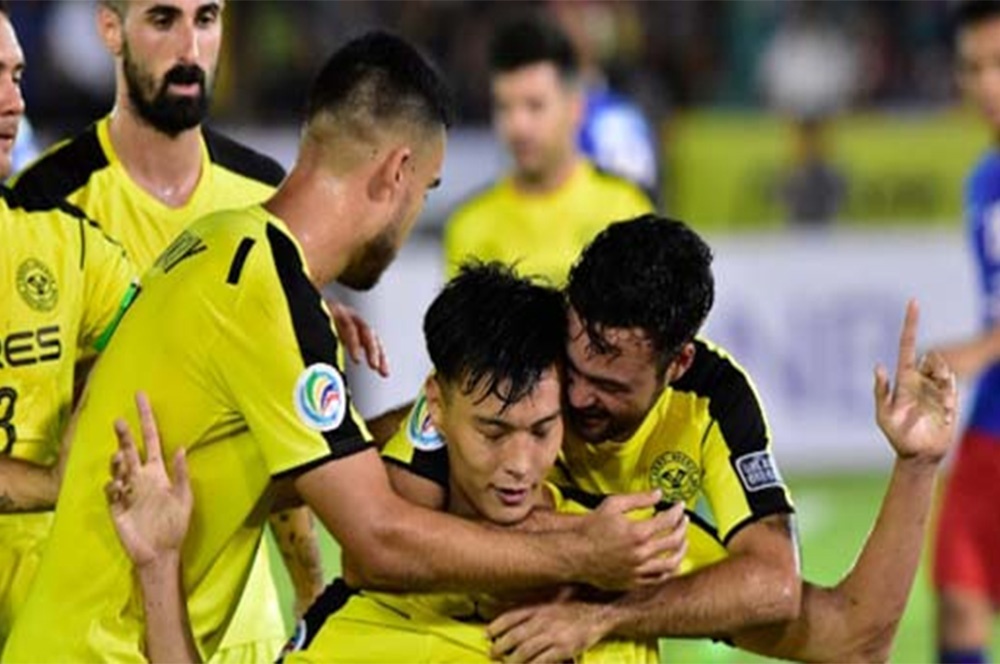 LOCAL club Ceres-Negros FC’s impressive run in the 2017 AFC Cup continues after it survived a tough two-leg ASEAN Zonal Semifinals with Malaysia’s Johor Darul Ta’zim (JDT) thanks to away goals.

Fought its opponent to a 4-4 stalemate on aggregate following a 2-1 win in the second leg at its home field of Panaad Park and Football Stadium last Wednesday, Ceres saw itself advance to the finals for the two away goals it managed to get in a 3-2 loss in the first leg in Johor early last month. 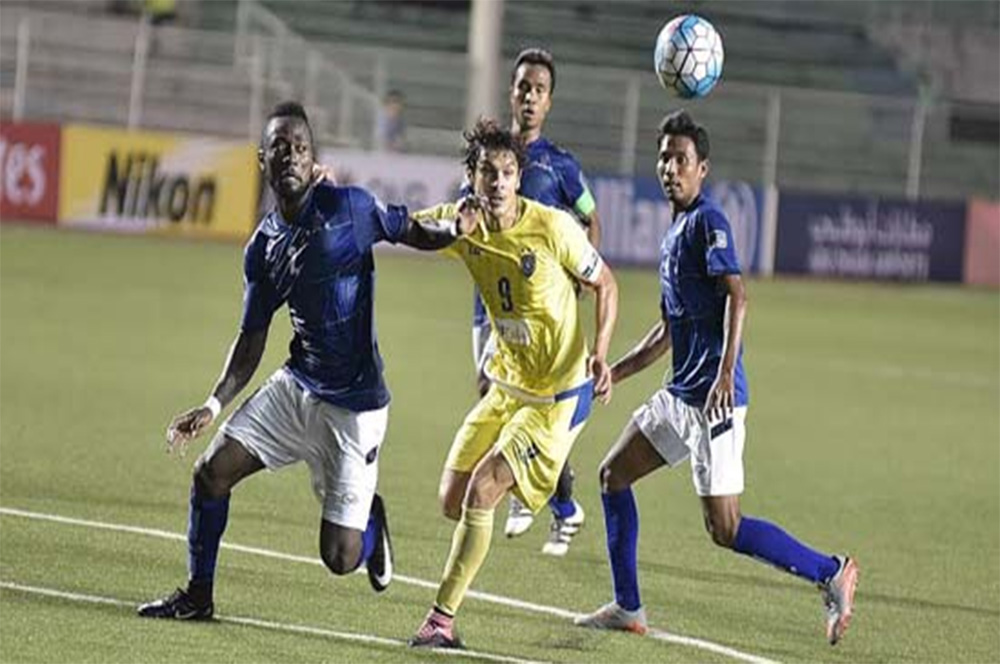 FAILED anew to get the match to the dock caused local side Global Cebu FC a chance to extend its campaign in the 2017 Asian Football Confederation (AFC) Cup.

Needing to win in the second leg of its ASEAN zonal semifinals with Home United FC last Tuesday in Singapore, Global was seemingly on its way to delivering until another late-match “crash” altered the outcome for the team that saw it lose, 3-2, in the match and, 5-4, on aggregate, effectively eliminating it from the secondary club football tournament hosted by the AFC. 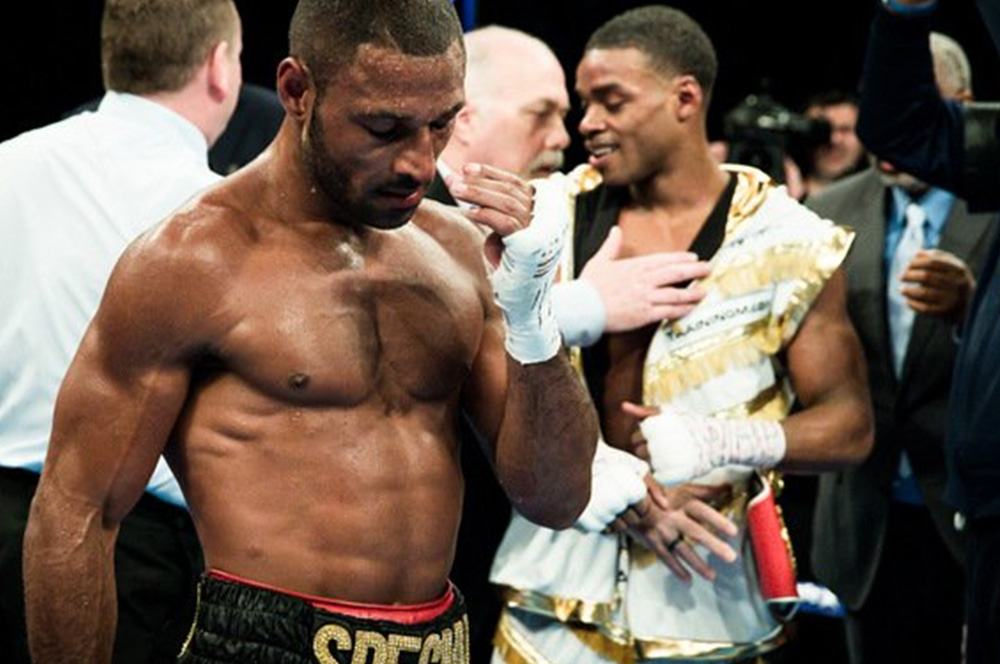 One question that has been heavily debated by fans ever since last Saturday night is whether Kell Brook quit after taking a knee in the 11th round last Saturday night against Errol Spence Jr? It looked like Brook chose to quit rather than continue fighting and go out on his shield the way that many of the fighters in the past have done. Brook, 31, had suffered an eye injury to his left eye at some point in the second half of the fight. 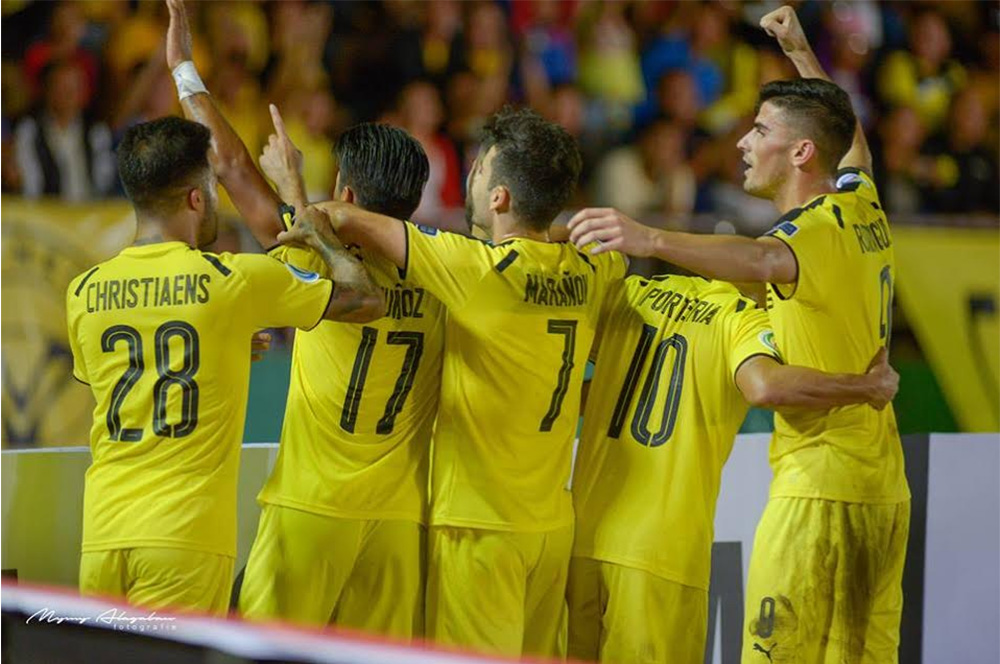 If Ceres Negros FC has some ace cards left in its pocket, it’s time for them to lay it all on Wednesday, May 31, against Malaysian Johor Darul Ta'zim FC for the AFC ASEAN Zonal semifinals leg-2 at the Panaad Park and Stadium.

It’s a do-or-die situation for the home team. They need to pour all they got to survive and advance to the ASEAN Zonal finals.