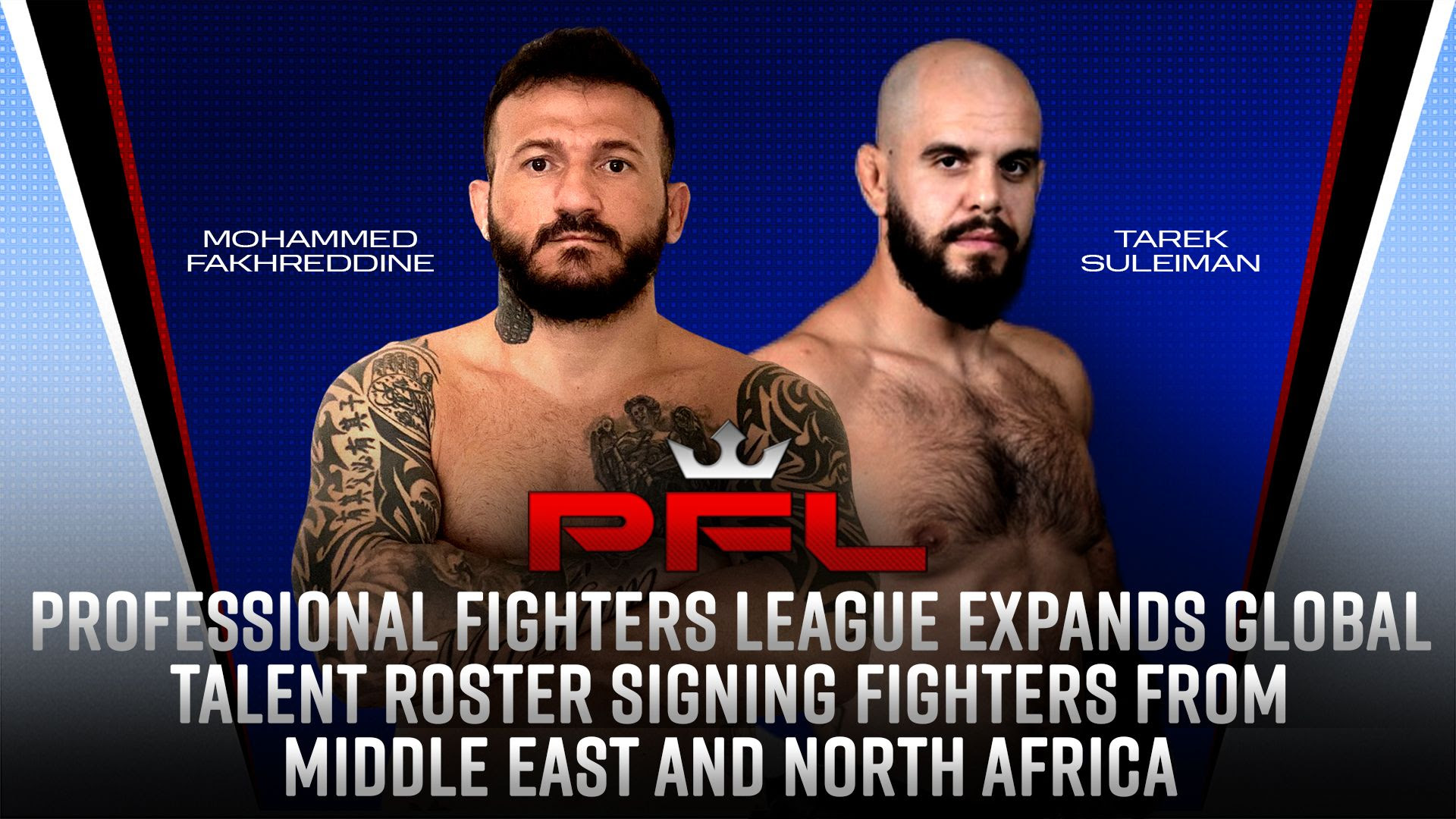 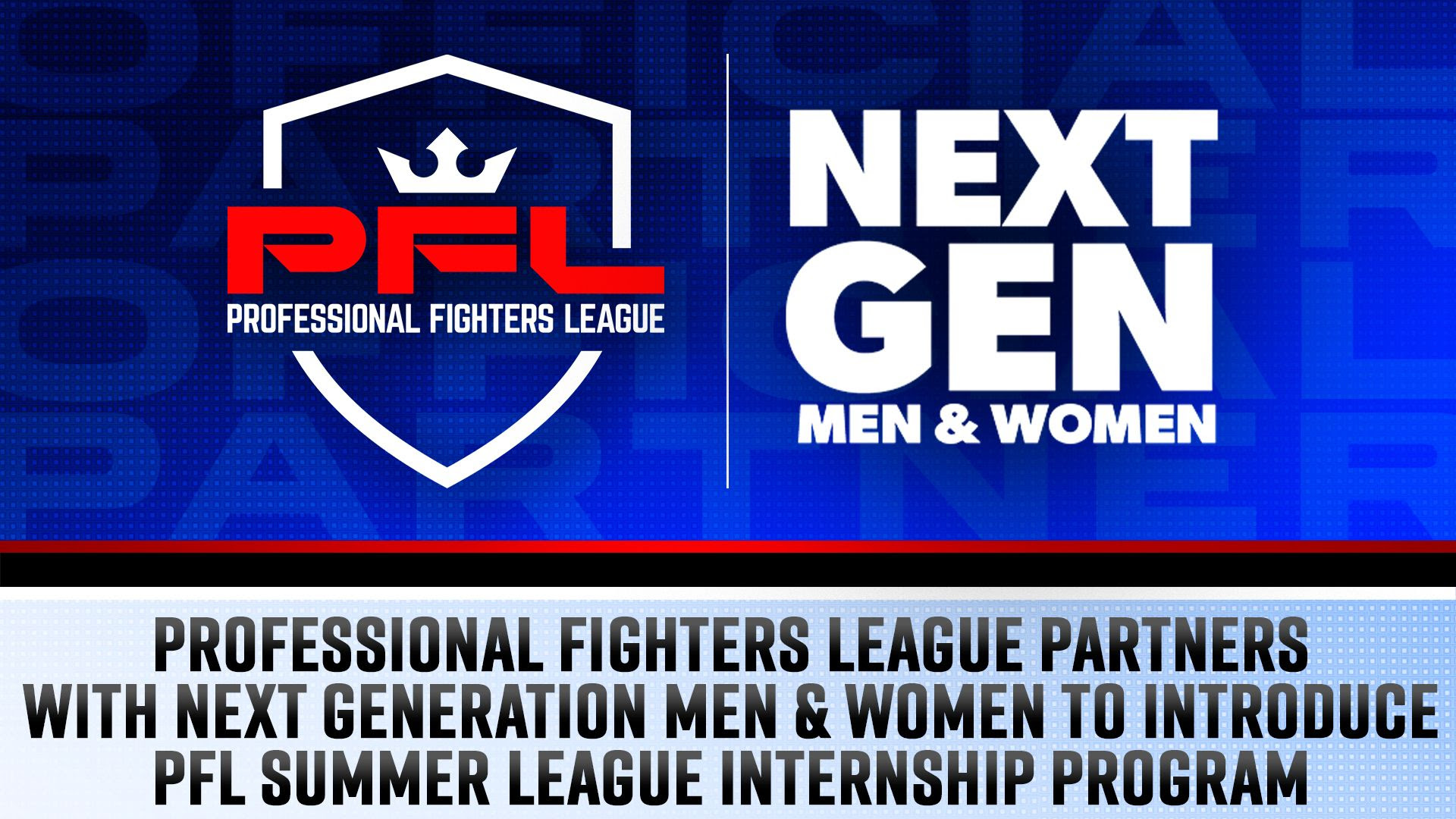 June 15, 2022 - The Professional Fighters League, the fastest growing and most innovative sports league, today announced a partnership with Next Generation Men & Women, a non-profit organization in Atlanta, to provide eight under-resourced students from title 1 schools with a paid internship with the PFL. 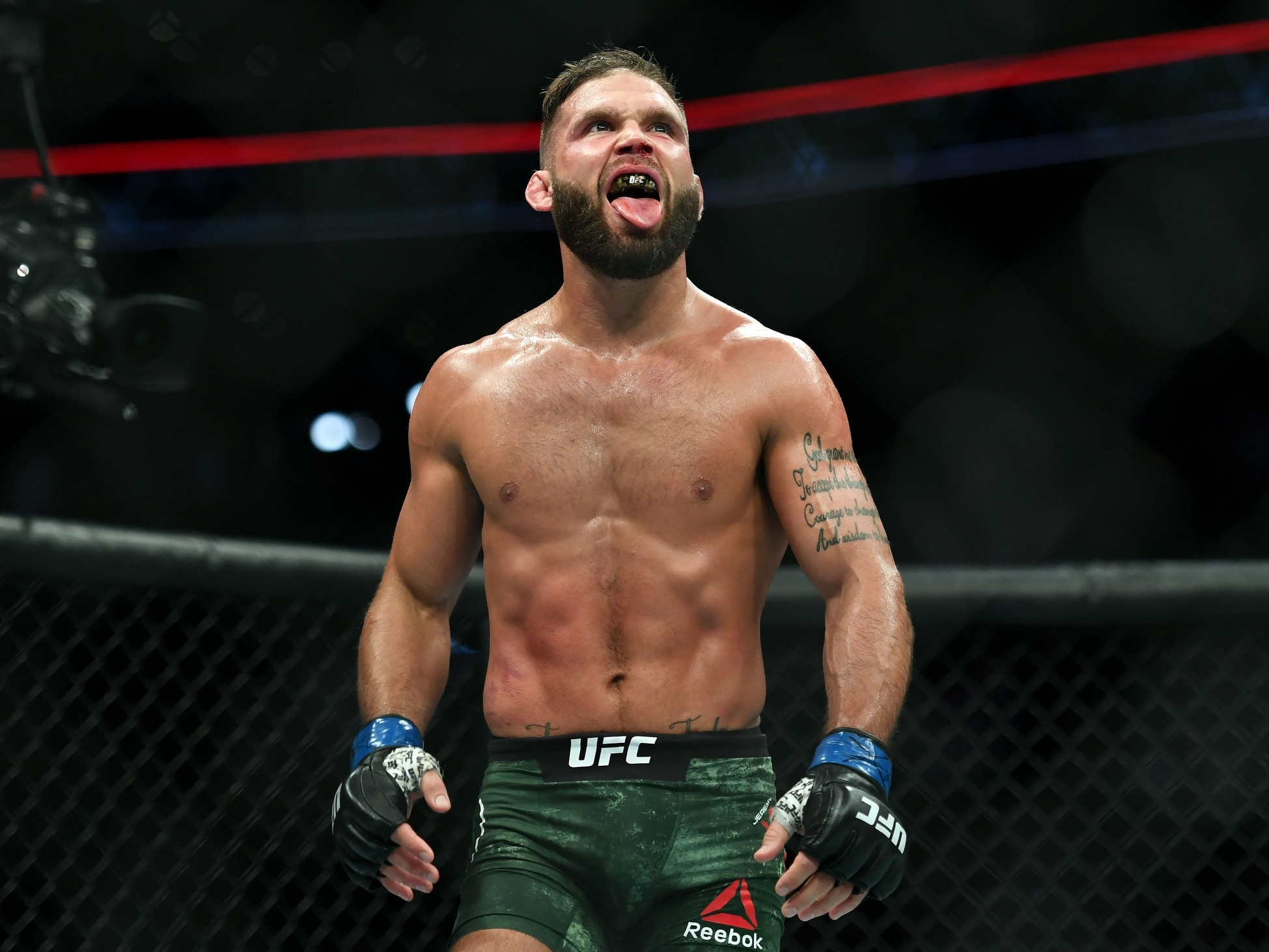 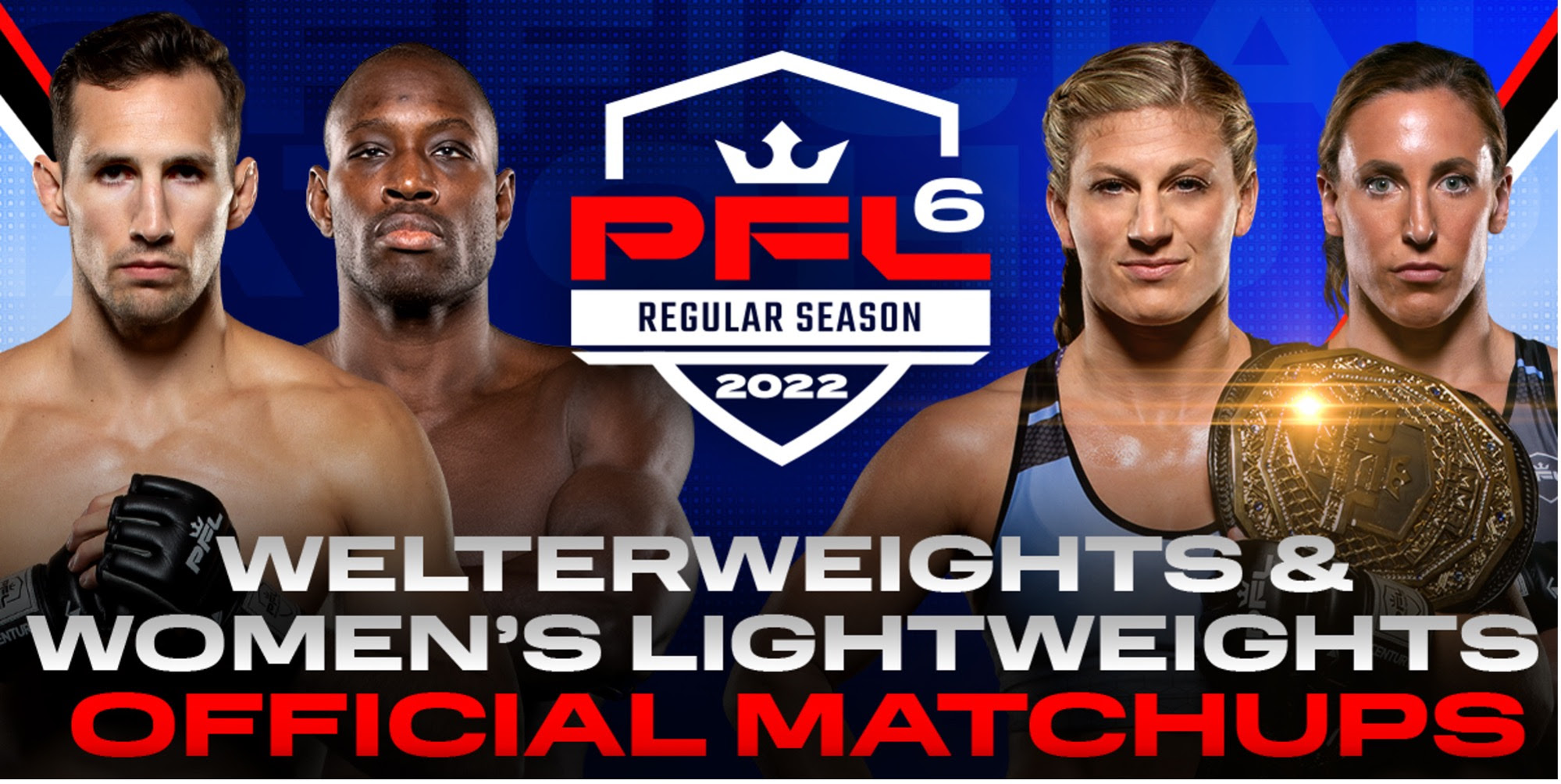 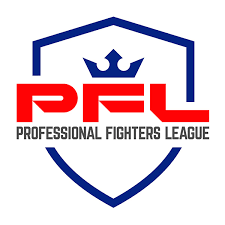 The Professional Fighters League, the fastest growing and most innovative sports league, kicks off their 2022 Regular Season tonight on ESPN and ESPN+ with PFL 1, featuring the lightweight and light heavyweight divisions. PFL 1 takes place live at Esports Stadium Arlington in Arlington, Texas. 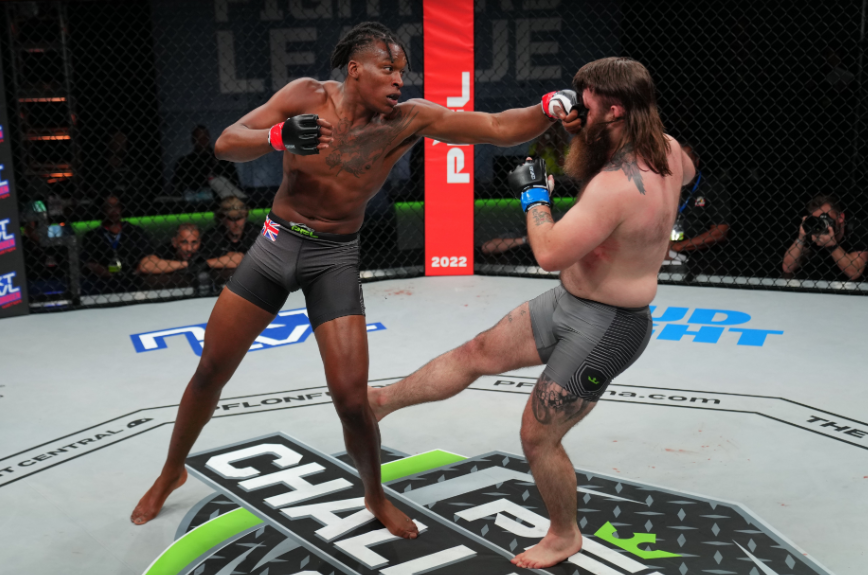 The Professional Fighters League Challenger Series concluded the eight-event series from Universal Studios in a night that featured fighters in the the Welterweight, Light Heavyweight, Women’s Lightweight, and Featherweight divisions who looked to capitalize on a second chance opportunity to earn a PFL contract. Judges Ray Lewis, Tyron Woodley, and Wiz Khalifa were in agreement with the fans, and Simeon Powell became the ninth Challenger Series fighter to be awarded a PFL contract. 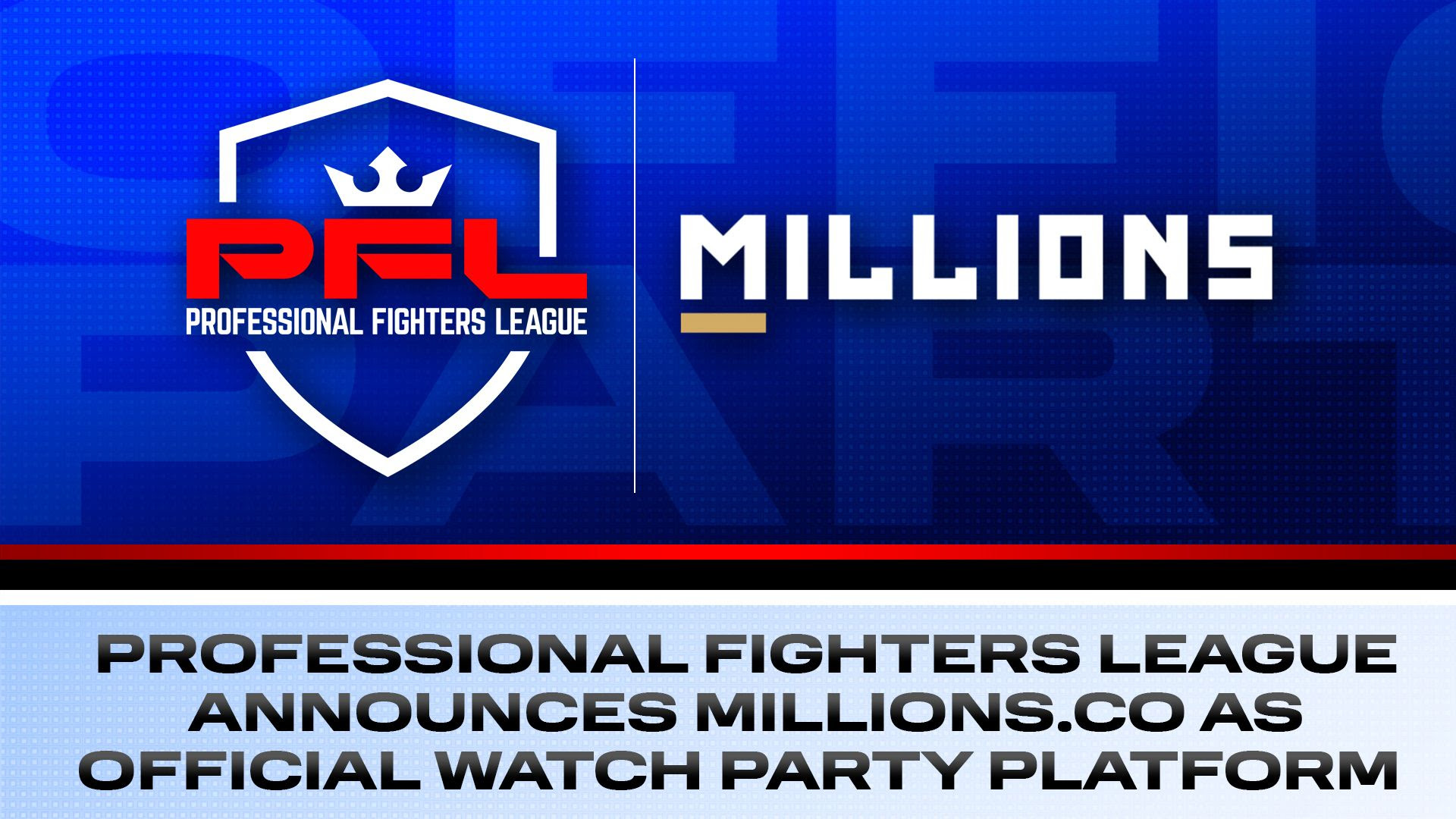 The Professional Fighters League (PFL), the fastest growing and most innovative sports league, and MILLIONS.co have agreed to a multi-year partnership that will see MILLIONS become the official watch party platform partner of the PFL starting with the 2022 Regular Season. The Professional Fighters League, the fastest growing and most innovative sports league in the world, keeps the momentum going tonight, with Week 8 of the 2022 PFL Challenger Series. Mixed martial artists from around the world will compete for a chance at a life-changing contract with the PFL. The final week of the 2022 PFL Challenger Series features fighters looking for a second chance to take home a highly-coveted PFL contract.

The Professional Fighters League (PFL), the fastest growing and most innovative sports league, and MBC GROUP – the largest and leading media company in the Middle East and North Africa (MENA) – today announced an exclusive broadcast partnership for 2022. Under the agreement, MBC GROUP will become the exclusive PFL content provider in the MENA region, carrying the inaugural Challenger Series as well as the Regular Season, Playoffs and World Championship.