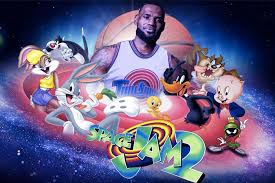 Space Jam: A New Legacy (also known as Space Jam 2) is an upcoming 2021 American live-action/animated sports comedy film produced by Warner Animation Group and directed by Malcolm D. Lee. The film is a sequel to the 1996 film Space Jam and stars NBA player LeBron James, as well as Don Cheadle and Sonequa Martin-Green. 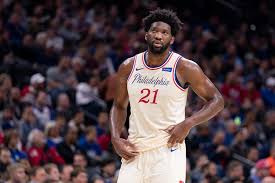 The Philadelphia Sixers’ three-time All-Star center must report back to the team after the shutdown in optimum shape, something he rarely does, in order for them to make a championship push. Folks are excited about Ben Simmons’ expected return from what the team labeled as a lower-back pinched nerve. 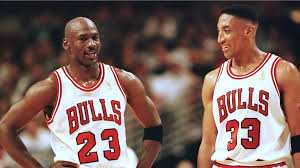 ESPN's 10-part documentary "The Last Dance," which chronicles Michael Jordan and the 1997-98 Chicago Bulls, continues Sunday with Episodes 7 and 8. All 10 episodes will air on ESPN and the ESPN App in the United States and can be streamed outside the U.S. on Netflix. 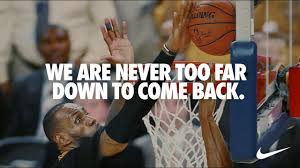 Even against the toughest odds, hope remains connected to our sporting spirit. 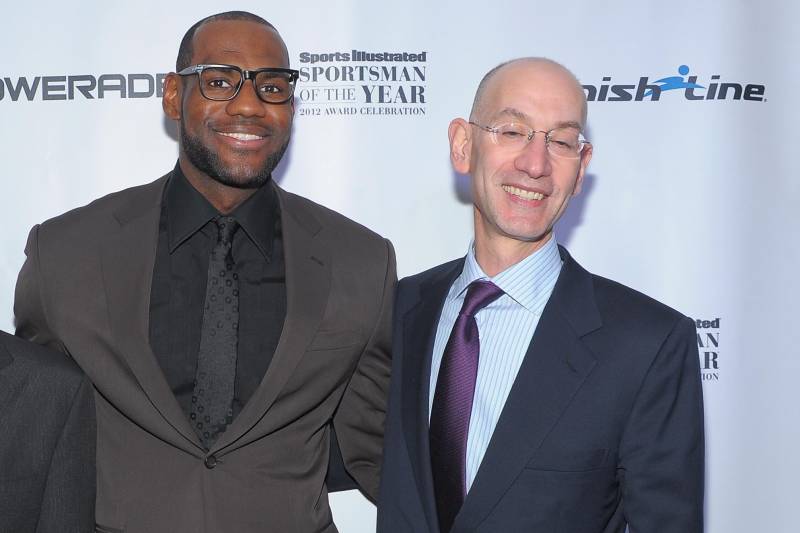 As the world continues to navigate the unexpected grim reality that the coronavirus (COVID-19) pandemic has presented, the NBA is struggling to find ways to resume basketball activity.

After several players tested positive for the novel coronavirus, preventing future infections and keeping them healthy is of the utmost importance for the league, but that raises several logistical questions that must be addressed. 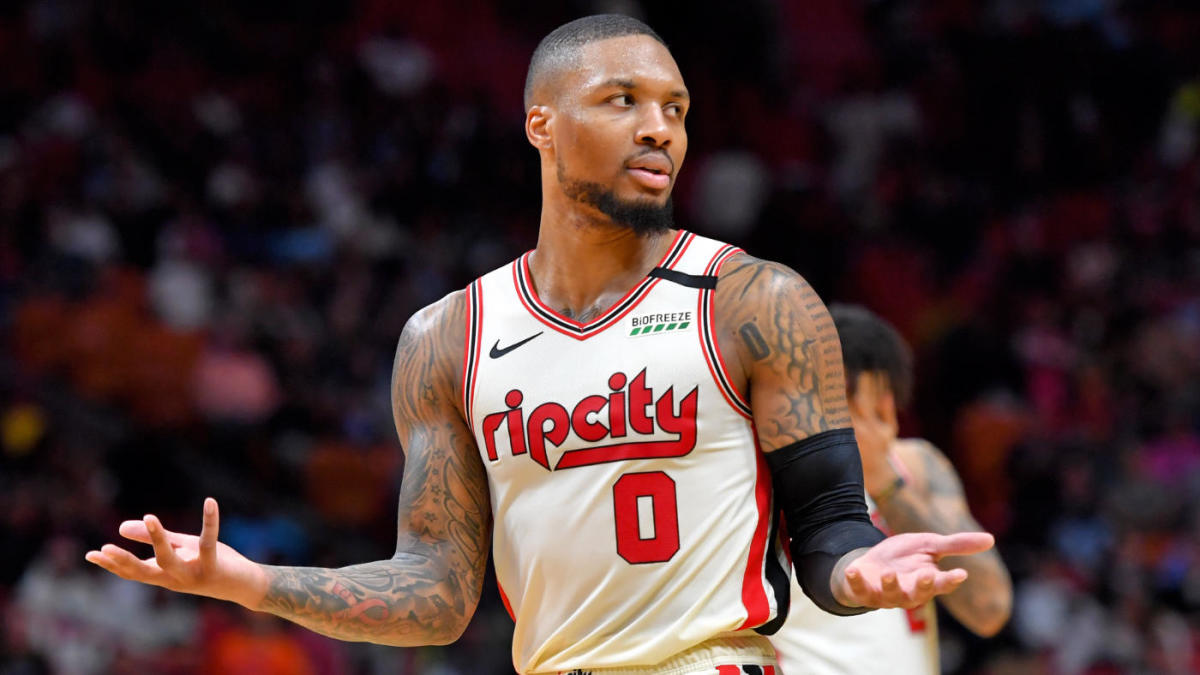 We haven’t seen a single NBA game since March 12, when Rudy Gobert tested positive for COVID-19 and forced the league to suspend the season. It’s been almost three months since that moment and we’re yet to know what is going to happen with the campaign and when we’ll be watching our favorite players back in action. 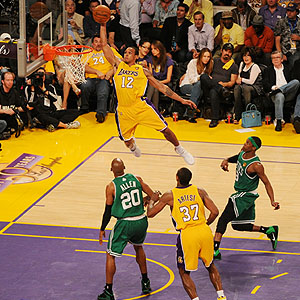 Former Laker player Shannon Brown faces charges in suburban Atlanta after he was accused of firing a rifle at two people who were looking at homes for sale, police said.

Brown, 34,  who played at MSU from 2003-06, was arrested on a charge of aggravated assault stemming from an incident May 2 at his home in Tyrone, Georgia. He is free after he posted bond on Monday. 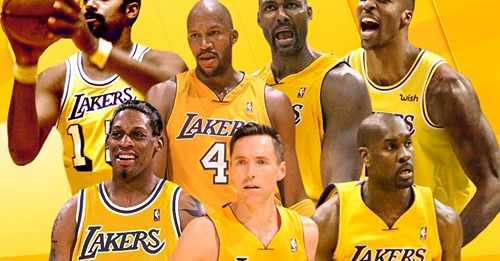 The Lakers are the second-winningest franchise in NBA history.The Los Angeles Lakers have had the most stars in their roster in the history of the game. I mean, even the top-4 all-time leading scorers list have dressed the purple and gold. 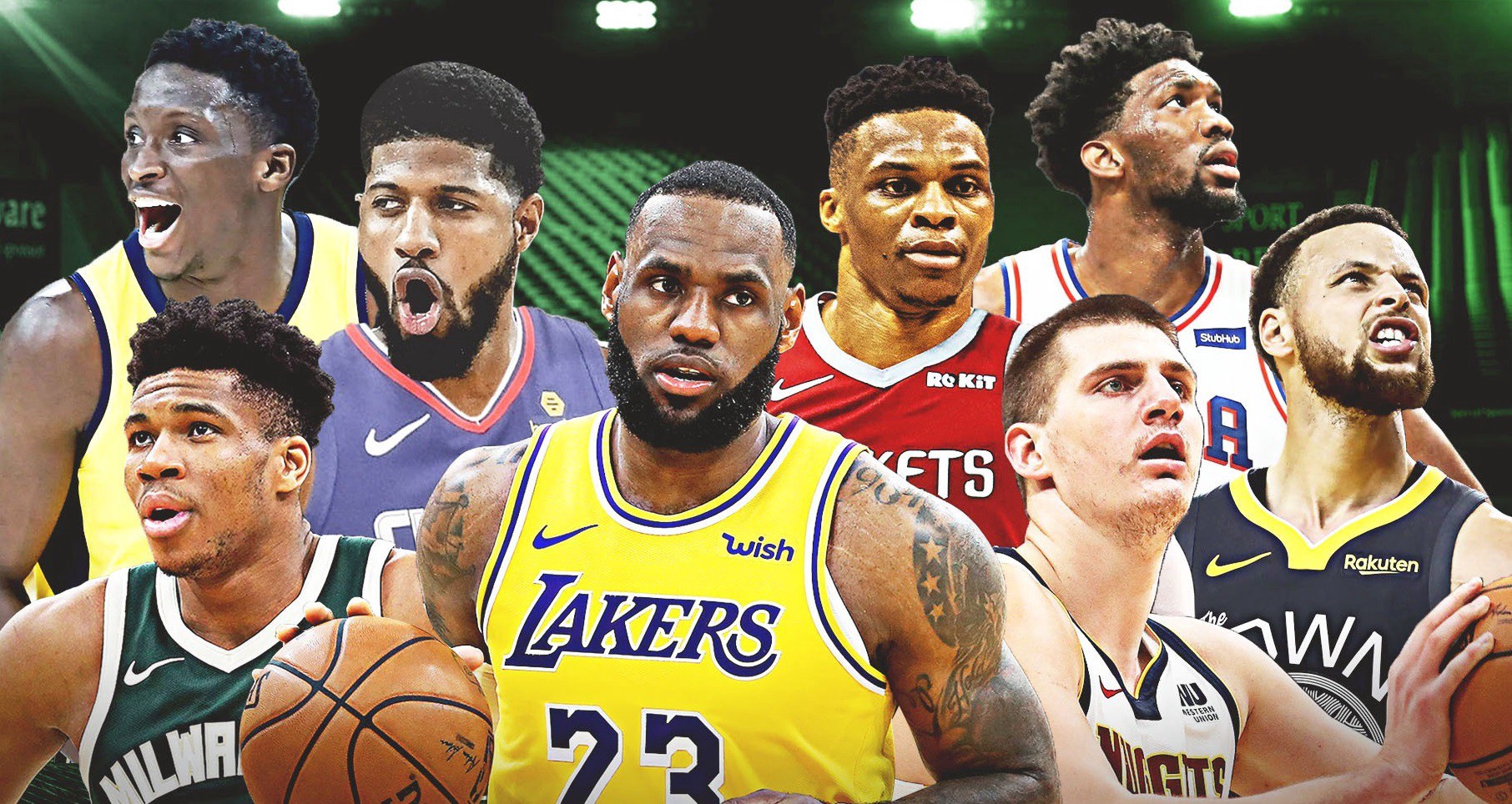