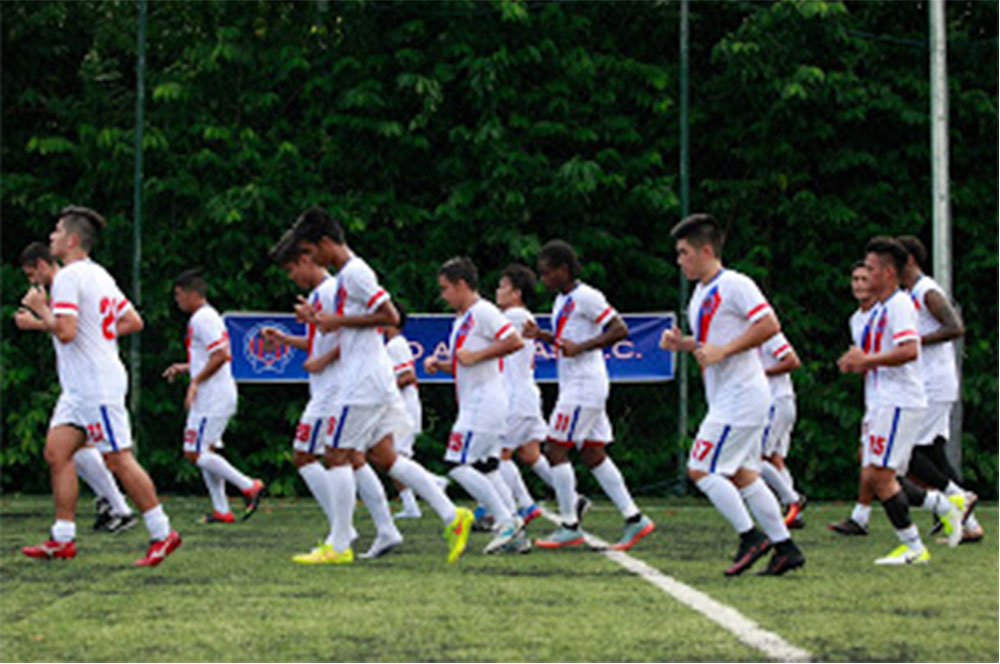 TAGUM, DAVAO DEL NORTE: Davao Aguilas FC is all set for its first home game for the Philippines Football League (PFL), to be held at the Davao del Norte Sports Complex on Sunday, May 14, 2017.  They will be going up against JPV Marikina, which was previously part of the UFL. 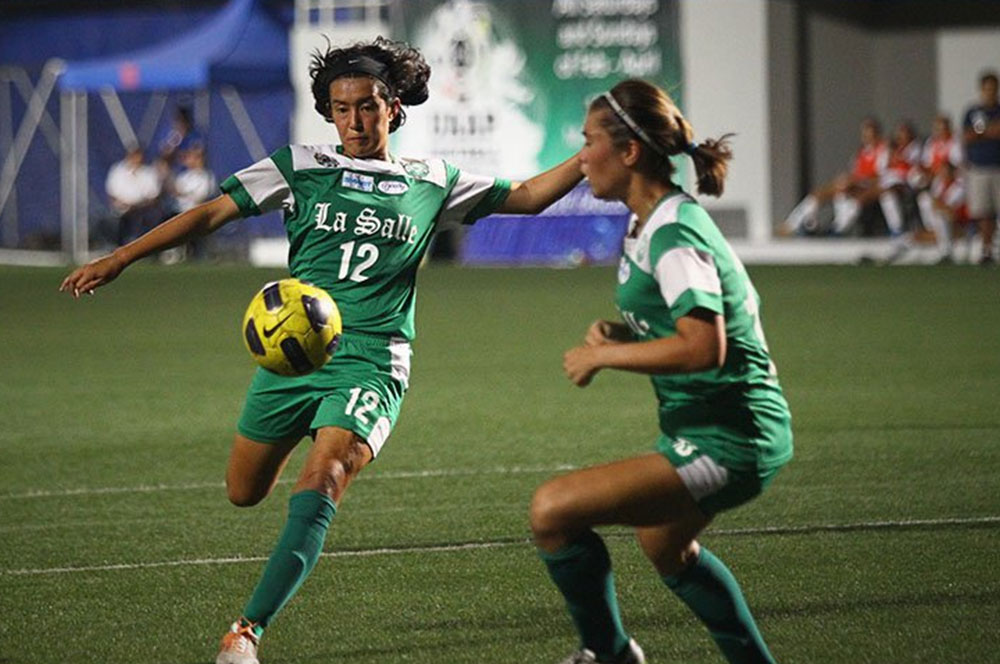 DE LA SALLE completed a nine-match sweep with a 3-1 conquest of University of Santo Tomas, 3-1, for its ninth championship in the UAAP Season 79 women’s football tournament Sunday night at the Rizal Memorial Stadium.

It was a glorious campaign for the Lady Archers, who went undefeated to end a seven-year title drought. 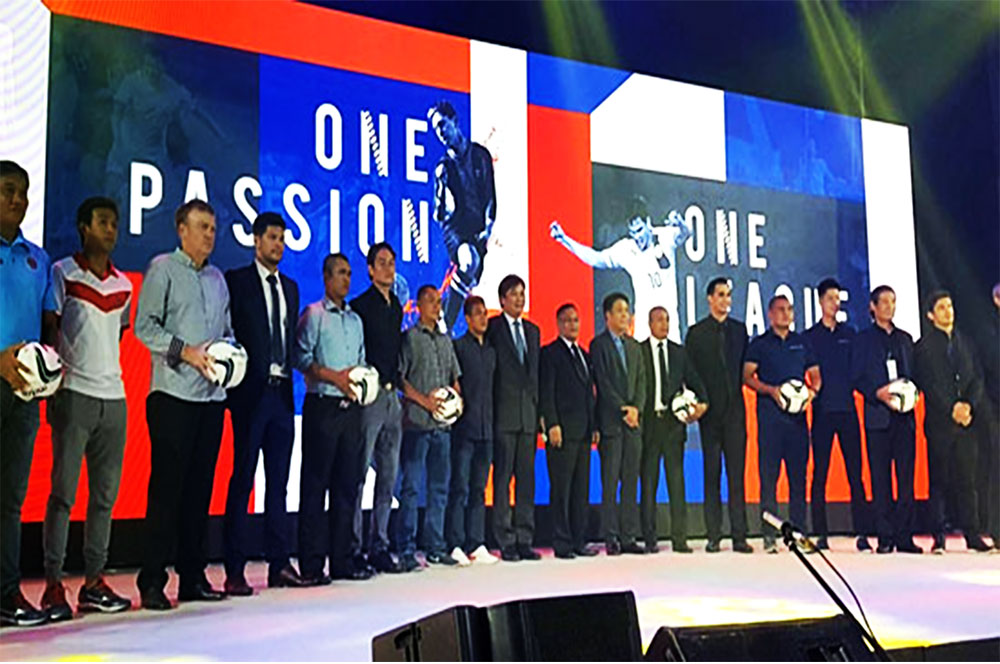 DEVELOPMENT of Philippine football is set to get added push with the establishment of a “truly national and professional league” in the country -- the Philippines Football League (PFL) -- which one football analyst describes as the “next logical step.”

Formally launched last Friday at the Shangri-La at the Fort, the PFL is the culmination of what proponents said is four years of making a dream of taking the growth of the sport of football to another plane a reality. 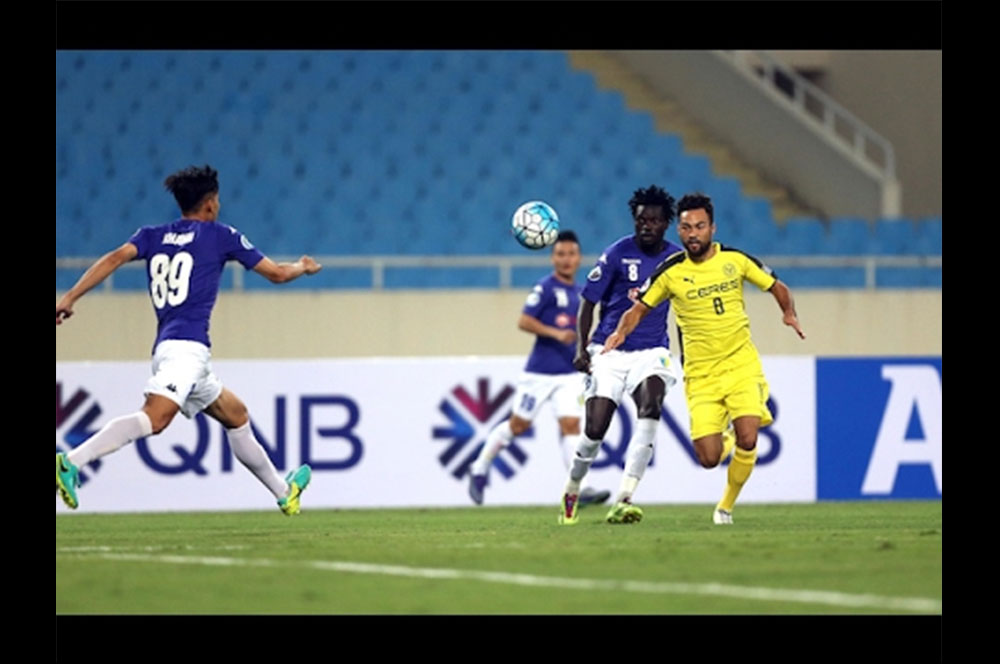 Started slow in the match, Global eventually broke through before the opening half came to a close, with skipper Misagh Bahadoran finding the net off a fine cross from teammate Matthew Hartmann in the 39th minute to go up, 1-0.

Boosted by its strong finish in the first half, “The People’s Club,” as Global is referred to, continued to take it to Mangwe, getting into scoring position a couple of times but was not able to convert. 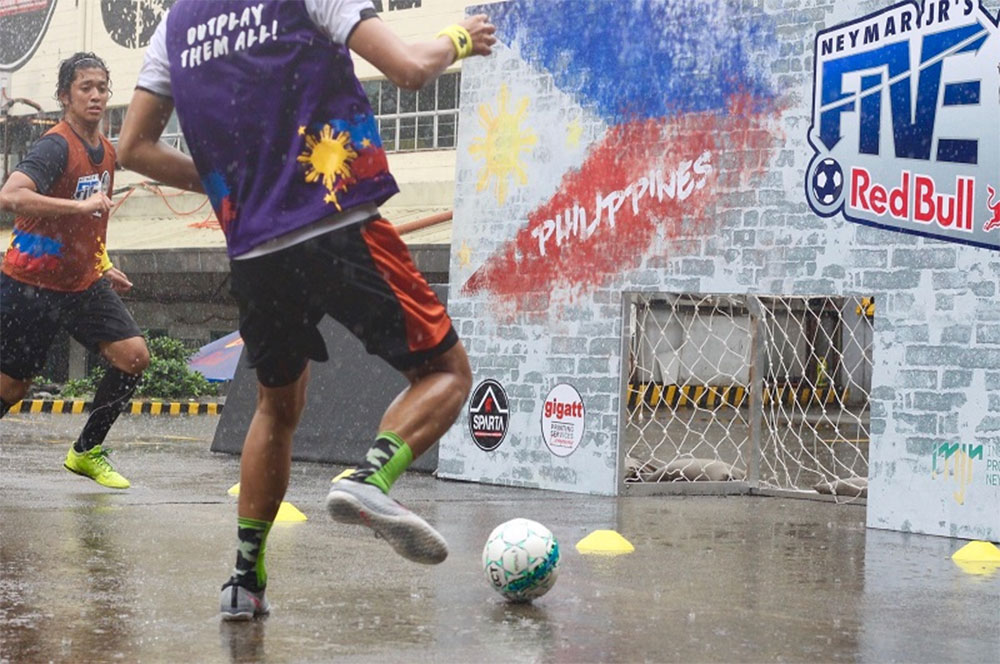 Feb 20, 2016 (MANILA, Philippines) – On Saturday, February 18th 2017, 6 teams squared off for in the Qualifier A matches for the Neymar Jr’s Five. The afternoon saw many exciting matches, including the semi-final contest between Kidzania and Laro, which saw the latter taking the win with a score of 4:0.

Team Captain Anton Del Rosario commented, “The qualifier today was a great time. Had to learn the game and adjust tactics as we were all new to it. Amazing that Red Bull has gotten involved in the football scene. It’s something we need more of.”