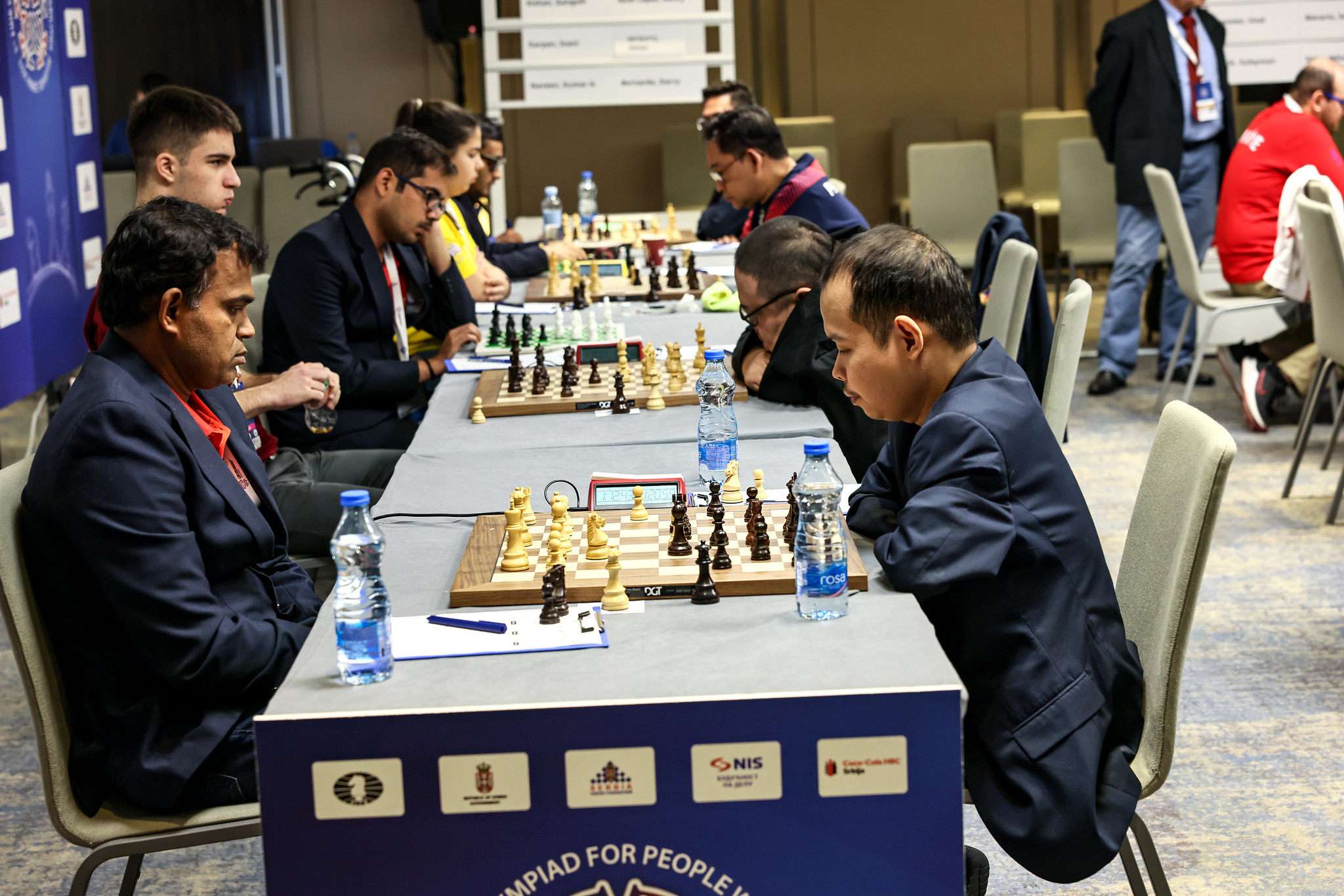 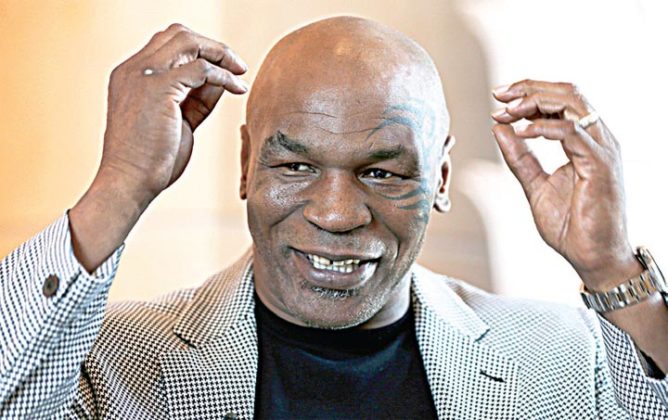 Partner Robert Hickman tells the web site that the undeveloped lands are primed to be cultivated and that Tyson Ranch will be an oasis.

In a video of the event, California City Mayor Jennifer Wood thanks Tyson for his commitment to the community, saying the industry will provide medical marijuana to people in need, revenue, jobs and income for residents.

Calls and emails from The Associated Press to a Tyson representative and the mayor were not immediately returned on Tuesday.