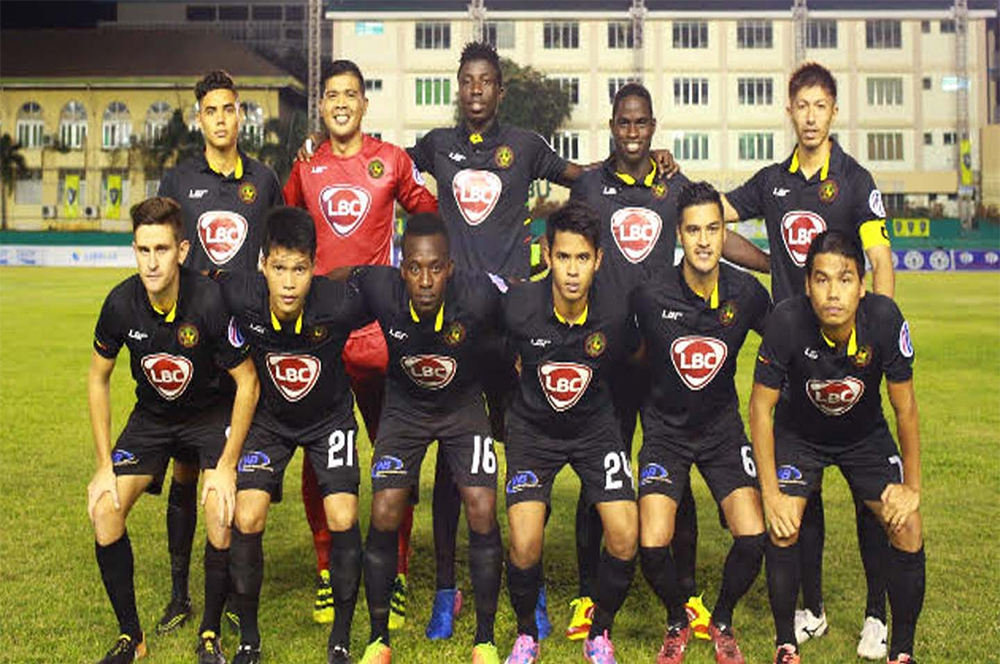 THE exciting and highly competitive Saturday Philippines Football League (PFL) fixture in Cebu City between Kaya FC-Makati and host side Global FC ended in a goalless draw that left both teams tied in the standings. 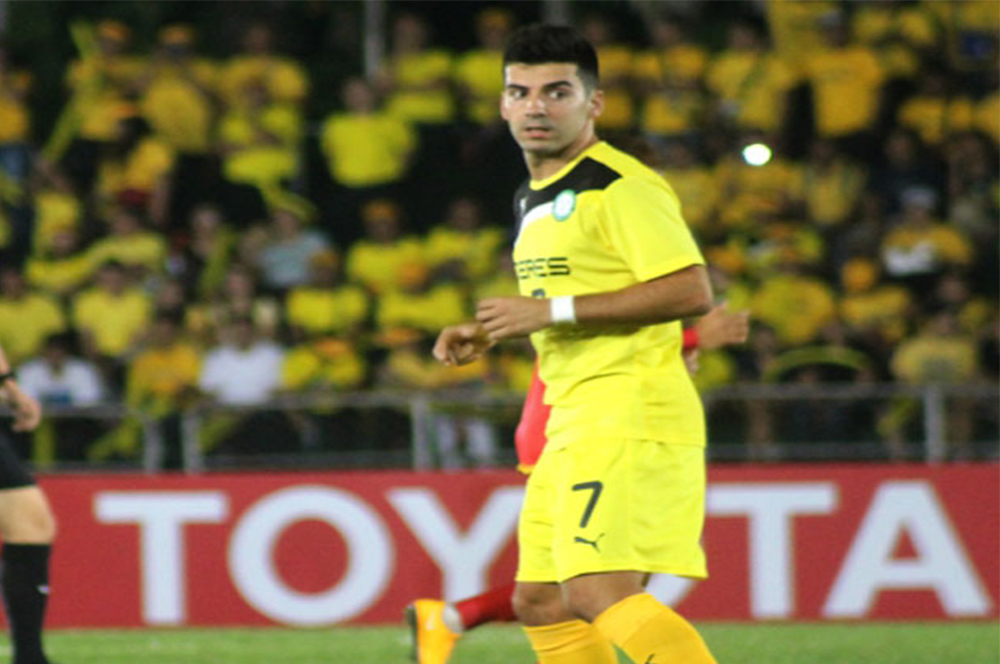 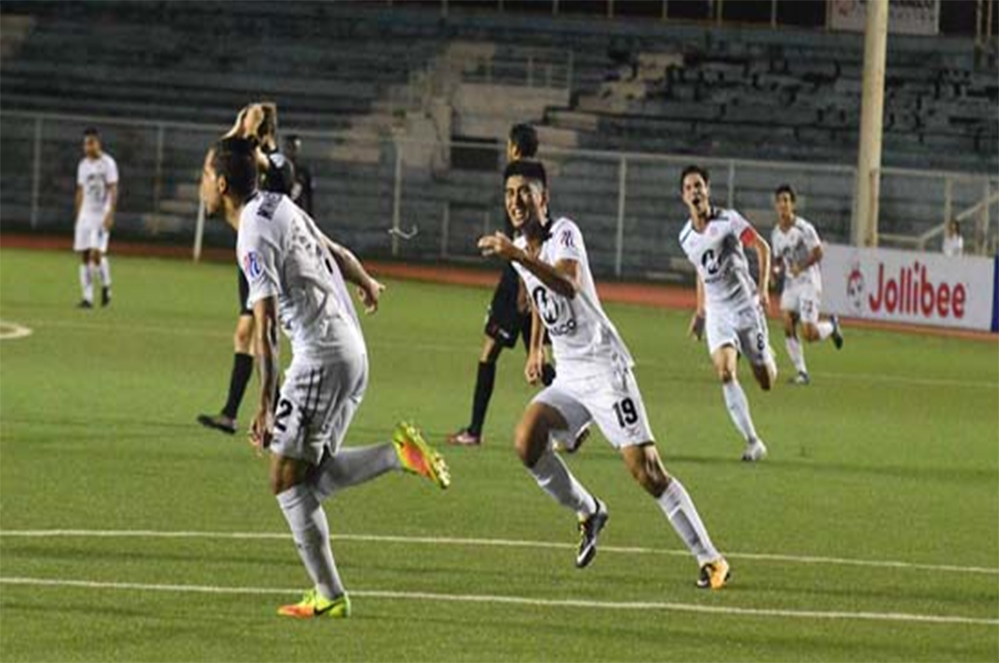 FC MERALCO Manila got the better of rival Kaya FC Makati on Saturday, claiming a 2-1 win in their “Capital Clasico” at the Rizal Memorial Football Stadium and thrusting itself back to solo leadership in the Philippines Football League.

Two goals from Tahj Minniecon proved to be the difference for Meralco, which began a new era in its football after Phil and James Younghusband’s recent transfer to Davao, as it made its way back to the top of the standings in the PFL with 30 points on the strength of nine wins, three draws and two losses in 14 games to date. 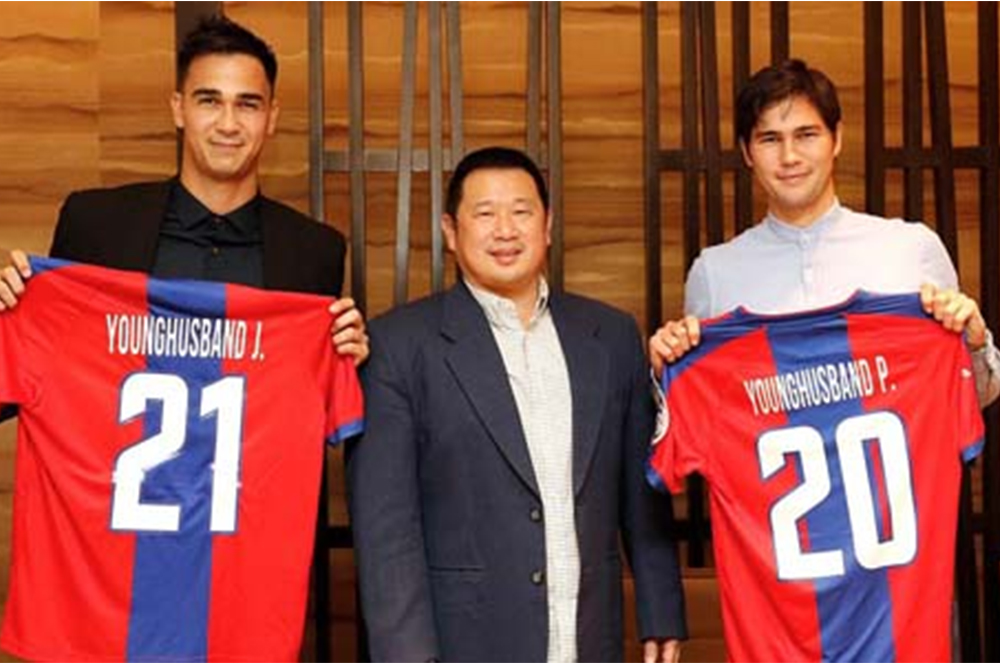 THE Philippines Football League (PFL) transfer that saw Phil and James Younghusband move from FC Meralco Manila to Davao Aguilas FC was made official on Wednesday night in a signing ceremony held at the Makati Shangri-La Hotel. 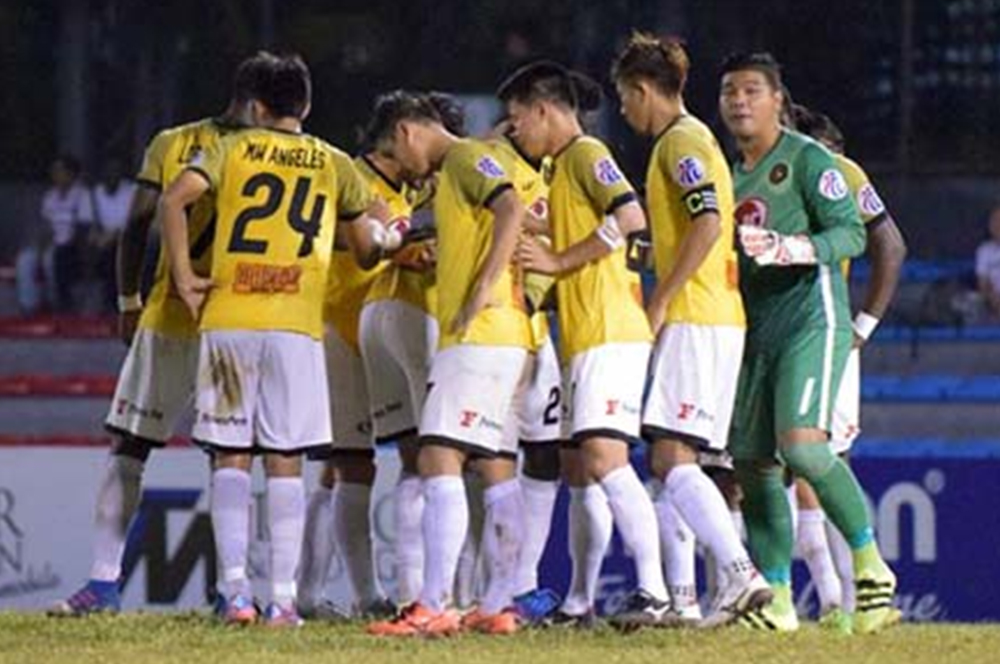 THE impressive run of Kaya FC-Makati of late in the Philippines Football League (PFL) was maintained by the club on Sunday as it rolled to its fifth straight victory which in turn gifted it the tournament leadership.