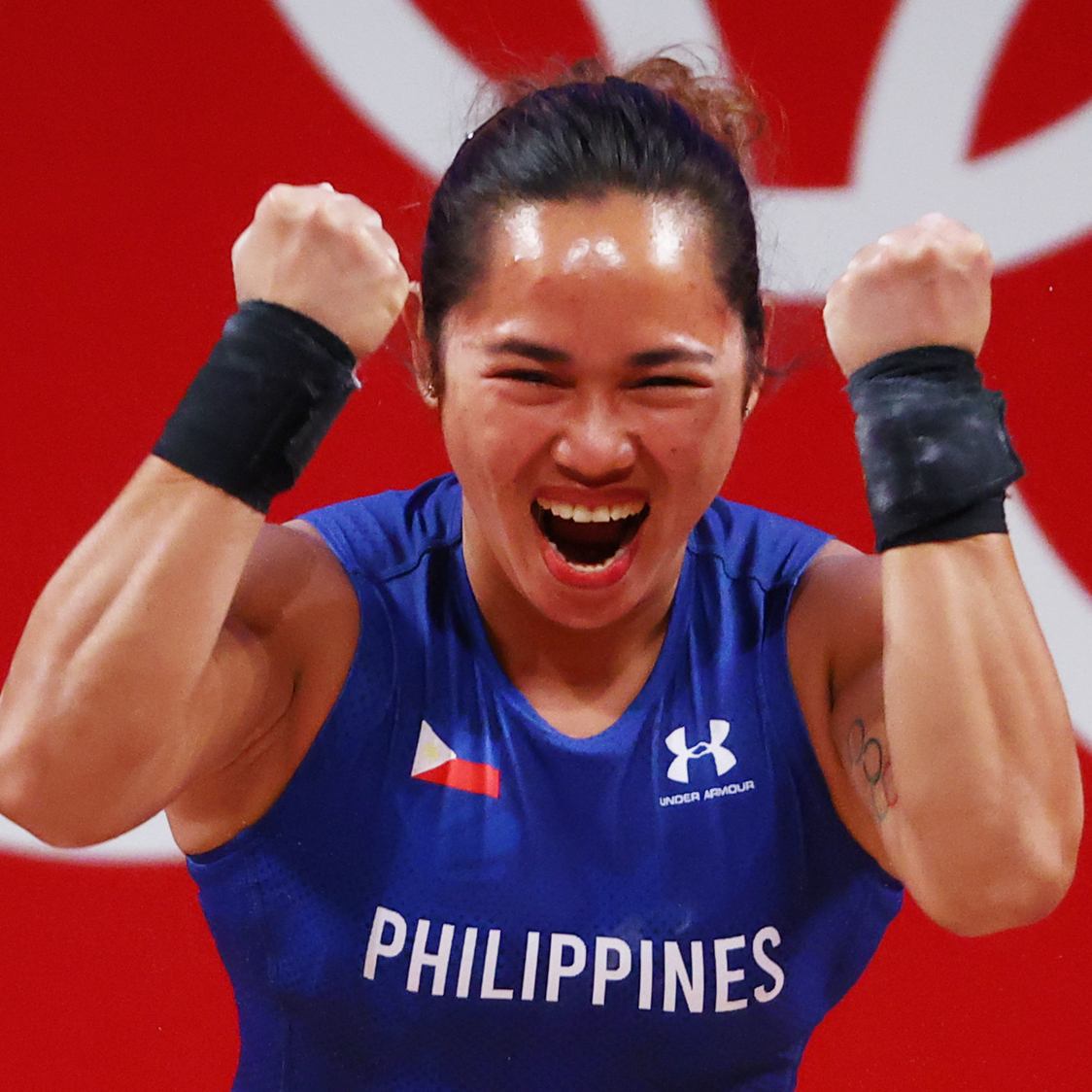 From carrying pails of water as a child to now carrying the entire nation’s pride on her shoulders, Olympian Hidilyn Diaz has proven to the whole world how grit, determination, and a clear vision of your future can take you to amazing, new heights.

As the first-ever Filipino athlete in history to bring home an Olympic gold medal, Hidilyn has inspired and united the whole country to dream bigger and take on challenges bolder. Through her story of resilience, she has shown that dreams, indeed, do come true! She’s made history!
Aside from staying committed to the fight, here’s what else we can learn from the world’s best female weightlifter.

What exactly is grit? Grit is defined as “demonstrating passion and perseverance for a goal despite obstacles,” of which Hidilyn has had many. She was ridiculed as a child for being “boyish”, and had failed to snag titles numerous times in other competitions. But this did not stop her. Instead of being disheartened, she trained even harder.
While grit and confidence in yourself make for a winning attitude, hardly anyone truly succeeds alone. You need a team. Hidilyn was careful in choosing her team and support group. Her victory and the long journey to get where she is now shows how being in the right company—among trusted friends, family, and colleagues—can help unlock a better you. They push you to fulfill you potential and help you stay committed to the goal.
In a now-viral post on social media, Hidilyn humbly sought help and support from private companies and admitted that she was struggling financially to train for the 2020 Tokyo Olympics. It’s not easy for anyone to admit they need help, more so publicly via social media. But, to Hidilyn, set her pride aside for the sake of her dream to bring honor to her country. And Manulife, believing in her capabilities as a world-class athlete since the beginning of her career, was one of the first companies to immediately reach out to her to give her the support she needed.

It’s not enough to dream; you must plan for it and work hard for it. Hidilyn understood this well and was patient. Even at a young age, she knew she wanted to compete, and so every effort, every triumph and defeat were directed towards getting better and getting closer to that goal—even if it seemed too big and too far. And she did it!

Hidilyn Diaz is nothing short of an inspiration, having overcome numerous obstacles and failures to get to where she is now. And where she is now is on top of the world and in a league of own. If you have a dream that you want realized, Manulife is here to support you and help you take the steps to achieve it. Talk to a Manulife Insurance Advisor today to know how!