In the life of every UP student-athlete, there is much sacrifice involved — from grueling training to time management — in order to achieve their dreams in both sports and academics.

For those who hail from the provinces and overseas, there is also the added layer of being away from their family and loved ones for most of the calendar year.

CHOOKS-TO-GO Pilipinas 3x3 has signed two versatile players to beef up its pool for the second half of the 2022 FIBA 3x3 Pro Season.

The signing was held at Bounty Agro Ventures, Inc.’s office at Taipan Place in Ortigas Center. 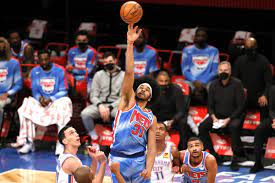 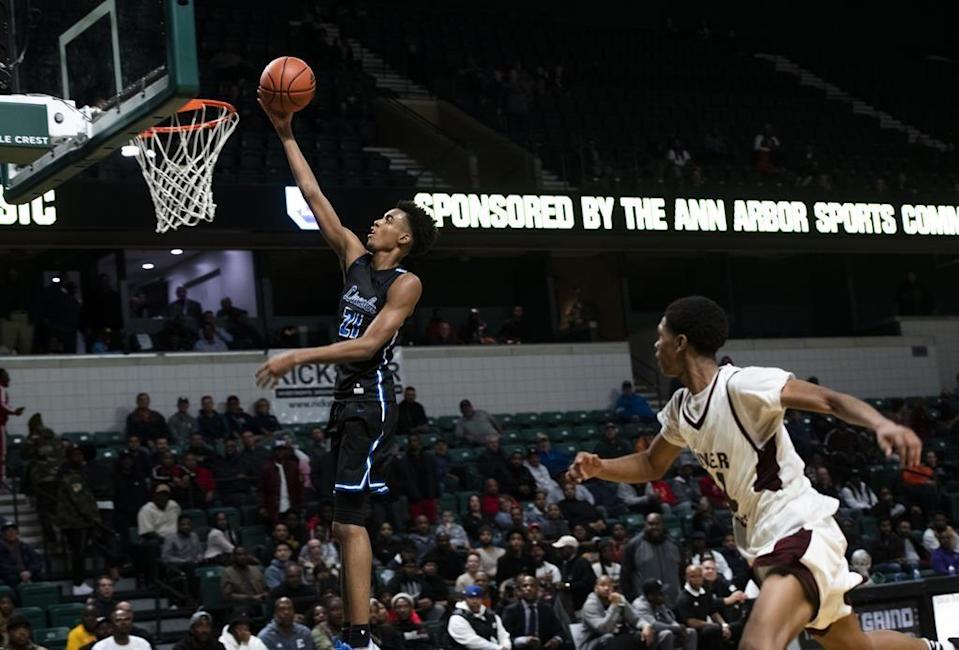 Hardaway said Tuesday the NIL rules helped ease the strain on players weighing their options between earning money by going to the NBA’s G League or going to college. Now Hardaway can add NIL options when aggressively pitching himself, his staff and what he’s building at his alma mater. 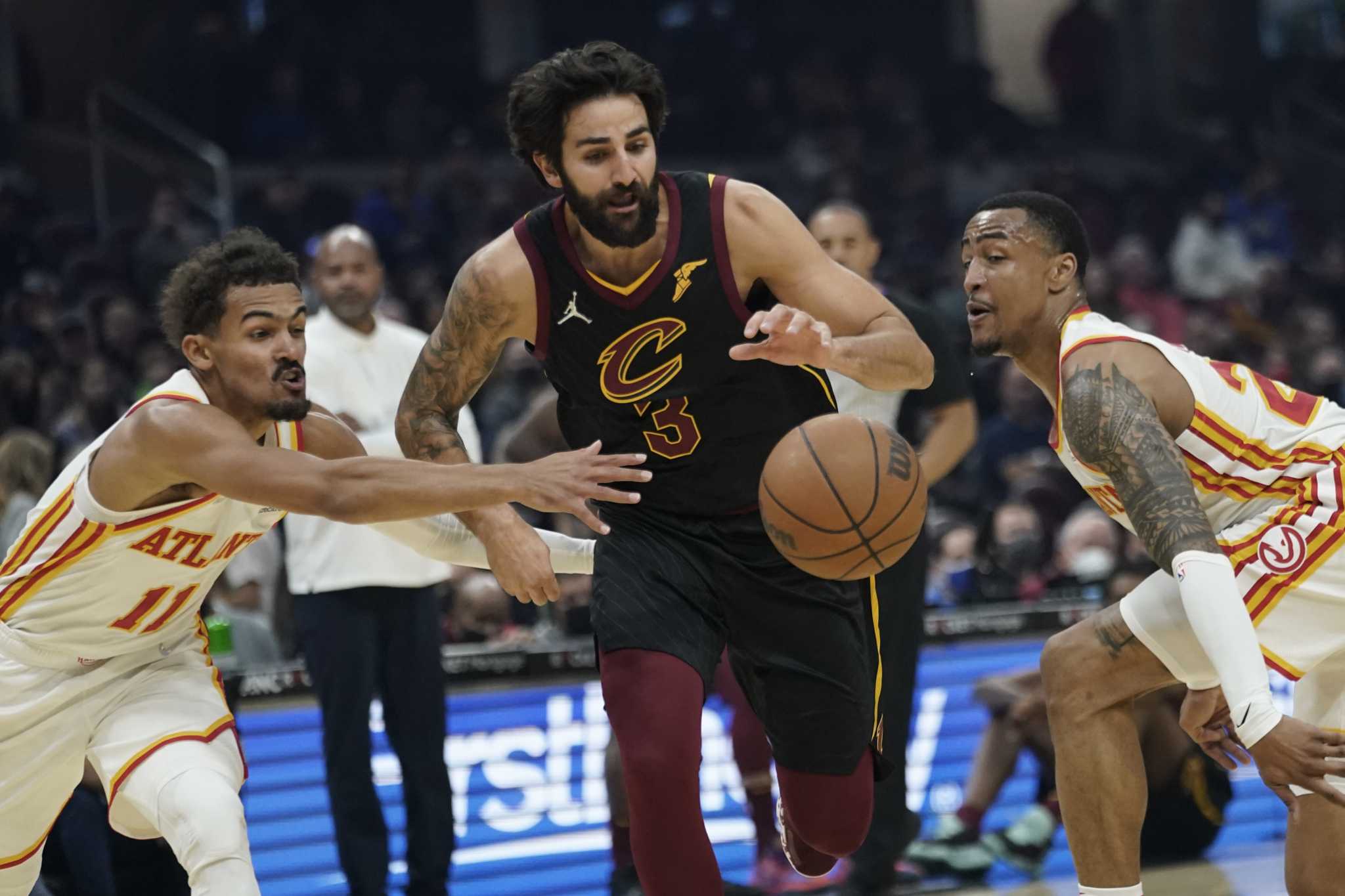 USA Basketball will face Puerto Rico, Mexico and Cuba in the first round of qualifying for the 2023 Basketball World Cup. The Americans, who won a fourth consecutive Olympic gold medal in Tokyo but finished only seventh at the most recent Basketball World Cup two years ago, found out their qualifying opponents Tuesday when the draw was held at FIBA headquarters in Mies, Switzerland. 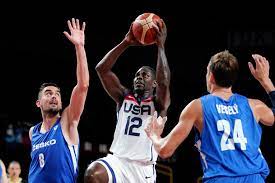 Jrue Holiday has already had gold in his grasp.

It belongs to his wife, Lauren, who won two gold medals as a member of the U.S. women’s soccer team. The latter was in 2012, when Holiday went to London to cheer her on. 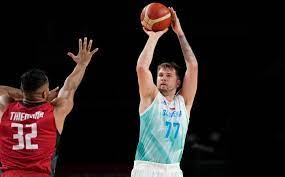 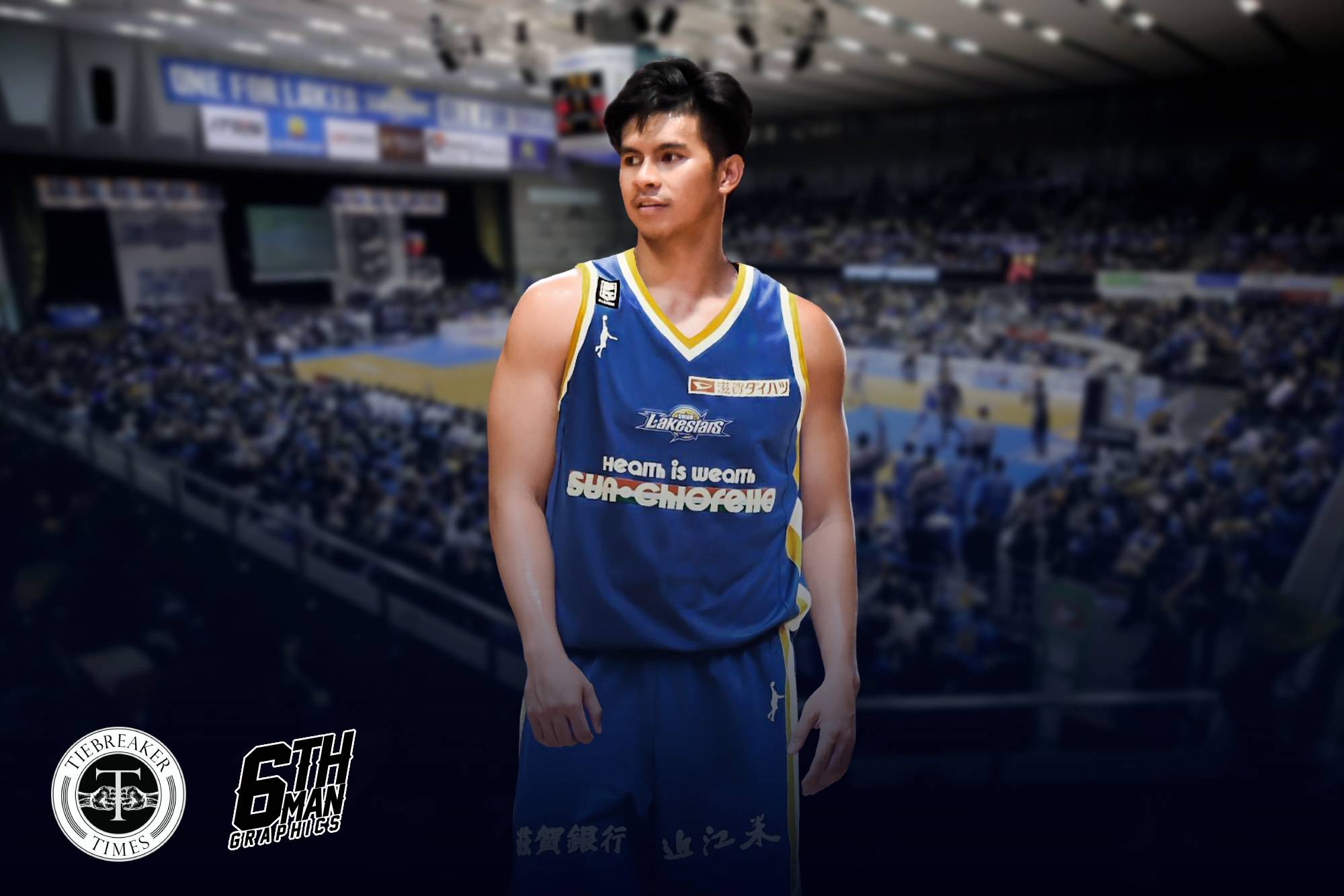 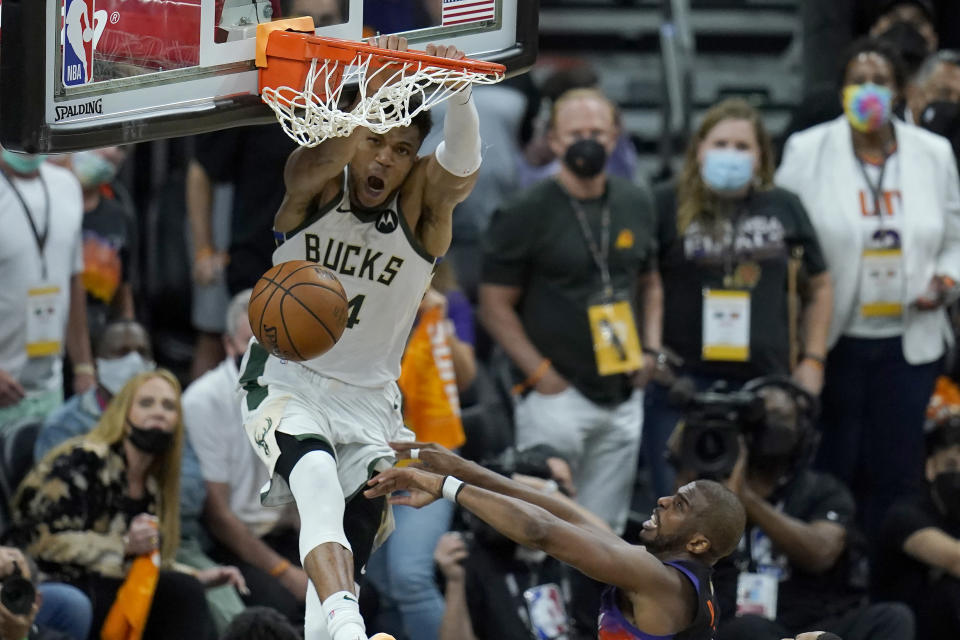 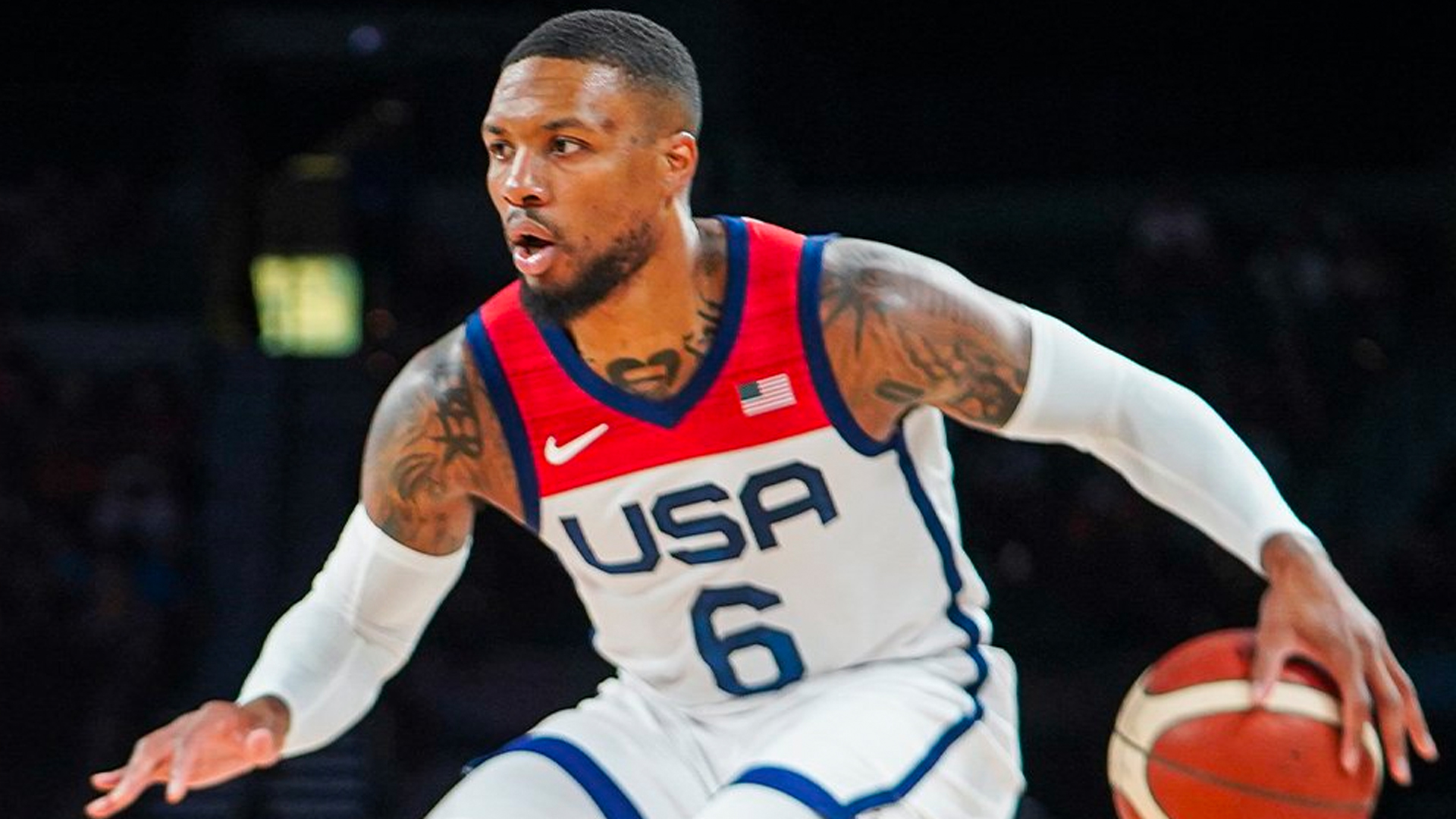 Two days after being added to the Olympic team, Keldon Johnson keyed a huge third-quarter run to help the U.S. beat Spain. 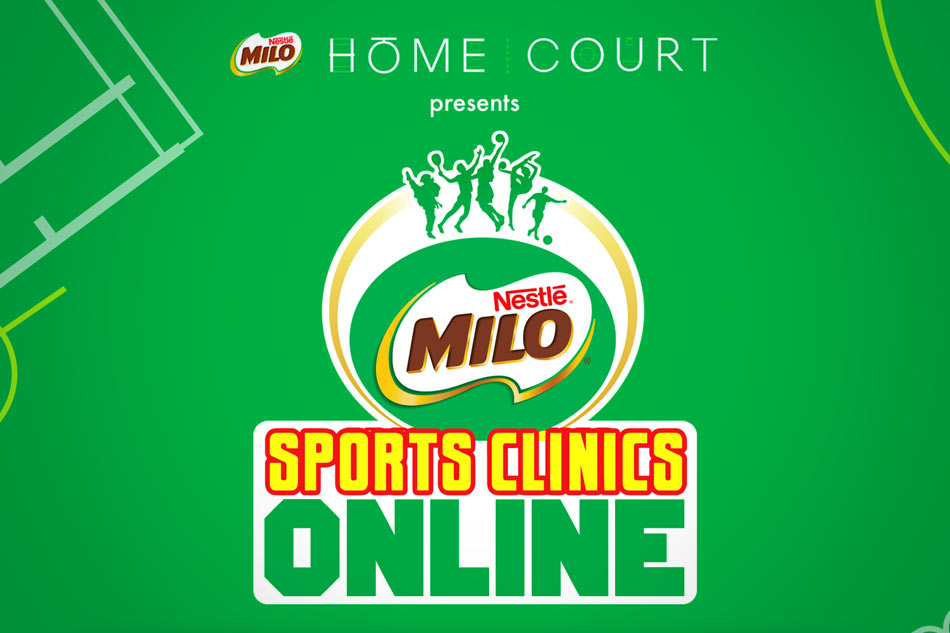