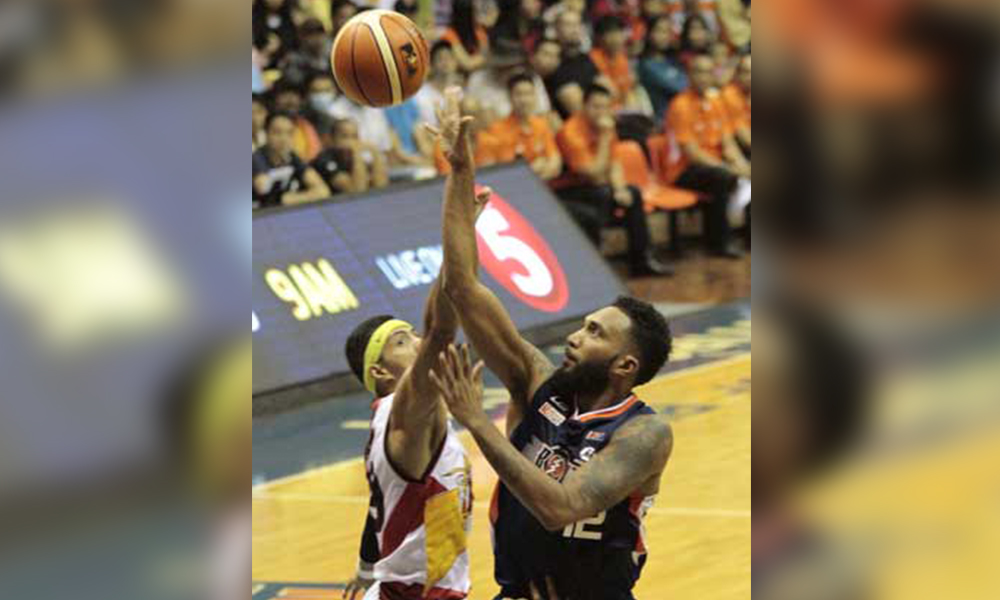 Meralco and Magnolia will try to bounce back from their previous losses as they collide with separate opponents on today in the Philippine Basketball Association (PBA) Season 43 Philippine Cup at the Araneta Coliseum.

The Bolts, who lost to reigning champion San Miguel Beer (97-103) last December 27, are gunning for their second victory as they battle winless Alaska in the second game at 7 p.m. The Hotshots, on the other hand, will face Kia in the first game at 4:30 p.m.

Coach Norman Black of Meralco expects Alaska to come out aggressive in the game. The Bolts, the Hotshots, Rain or Shine, Blackwater and TNT are all carrying identical 1-1 win-loss records.

“It’s so important offensively that we do a good job of handling their pressure defense while limiting our turnovers,” said Black, who is expected to bank on new recruit Nino “KG” Canaleta, who is averaging 21 points in the first two games.

“Defensively, we must try to limit the duo of Calvin Abueva and Jeron Teng while also challenging the outside shooting of JV Casio,” added Black.

The Aces of coach Alex Compton will try to enter the win column after dropping their first two matches despite solid games from Abueva and Teng.

Teng, the fifth overall pick in last year’s rookie draft, had 28 points, 10 rebounds and five assists performance in their 98-106 loss to TNT last December 27. Abueva, on the other hand, is averaging 18 points and 12 rebounds in the first two games.

“We need to be ready against Kia physically and mentally. We are expecting a hard game against them because of their new coach and new system,” said Victolero. “We try to execute our game plan on both ends and play as a team for 48 minutes to have a good chance of beating them.”

Magnolia’s Paul Lee is leading his team with impressive stats of 23 points per game while center Ian Sangalang had 19 points and 10.5 rebounds per match. The Hotshots are coming off a 78-89 loss to Ginebra on Christmas Day in Bulacan.

“I’m excited and humbled to be competing as a rookie head coach in the PBA. I have had seven practices to install our system. But my priority is to make sure that we become a team first before we can move forward,” said Dandan.

Kia is languishing in the bottom with Alaska and GlobalPort with a 0-2 win-loss record.