PSC bring cheers to 600 kids from JAS  to Banaybanay 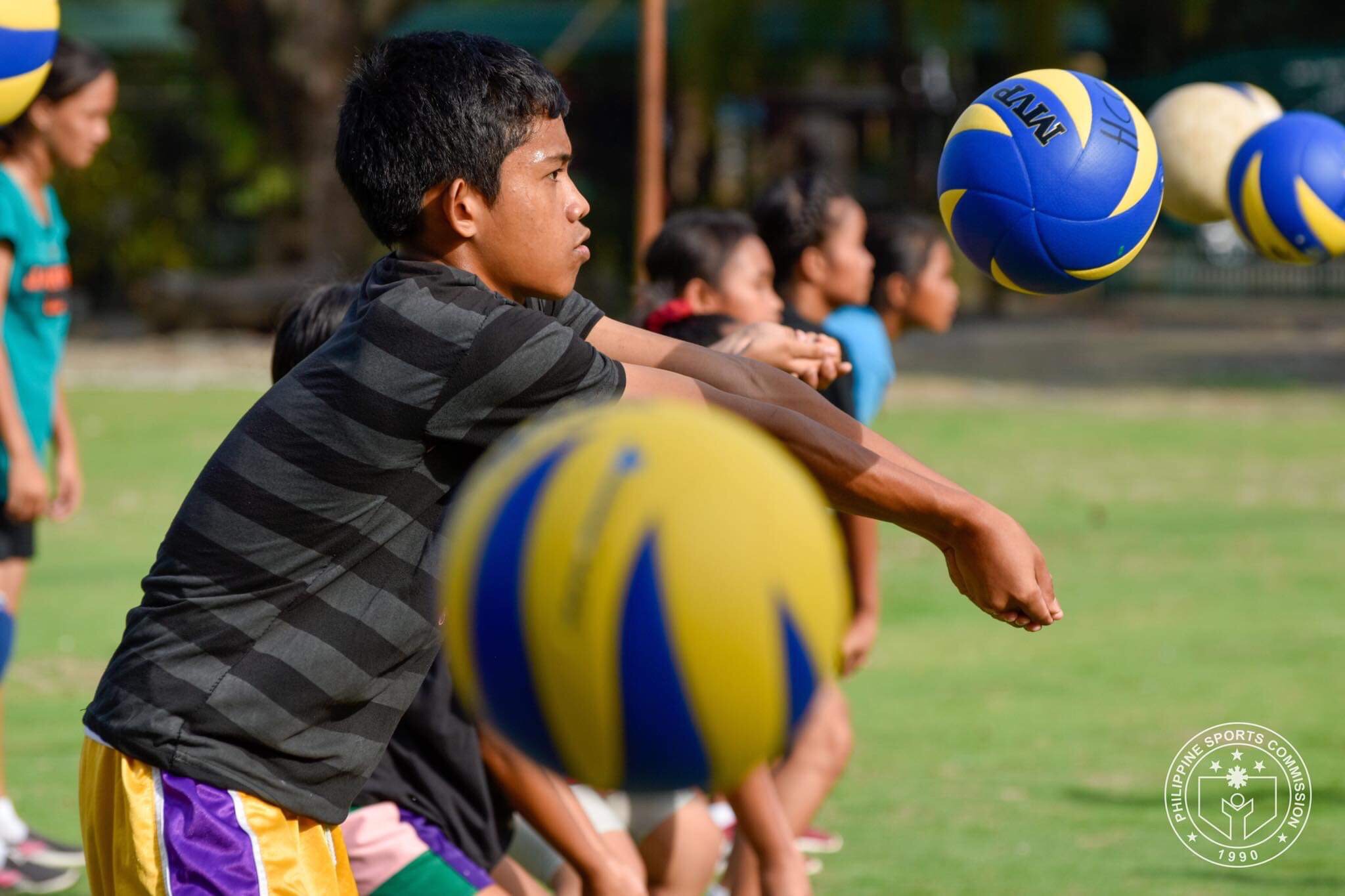 PSC Chairman William I. Ramirez said the national sports agency has been faithful and committed to President Rodrigo R. Duterte’s mandate to bring sports to the periphery.

“We have visited provinces which have never been visited by the PSC or any other sports program before,” the PSC chief said.

The road to JAS was tedious. From Davao City, PSC Mindanao staff, led by program coordinator Cholo Elegino, had to cross three rivers to reach the municipality, which was roughly 229 kilometers and a seven-hour trip from Davao City.

But seeing the faces of 300 kids eagerly anticipating a day of fun and games at Holy Cross of Caburan was indeed worth the challenging trip.

About 250 children in the municipality played tug of peace, sack race, piko, dodgeball, kadang-kadang and dampa.

On the side, Elegino conducted a basketball clinic to 20 budding dribblers while veteran coach Mario Mojica facilitated the volleyball clinic to 31 participants.

Another 300 children joined the games while 30 participated in the Ate Kuya leadership training that he and consultant Gemima Valderrama conducted.

Bansalan, Davao del Sur will be the next stop of the Children's Games whose residents also suffered from the series of earthquakes that struck parts of Mindanao recently.PR