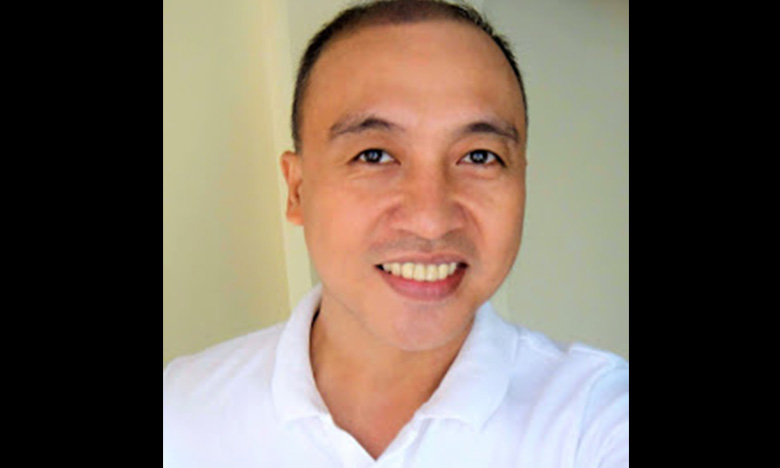 “The first panacea for a mismanaged nation is inflation of the currency; the second is war. Both bring a temporary prosperity; both bring a permanent ruin. But both are the refuge of political and economic opportunists.”
--Ernest Hemingway

NEW YORK CITY -- Even if government workers in the Philippines will enjoy their Christmas bonus on top of their 13th month pay this year, the windfall will only serve as a temporary relief from penury and the daily economic doldrums the Filipinos are scuffling.
For an ordinary Filipino salaried worker who will “share the blessings” to his family in the Yuletide Season, the Christmas bonus is like a temporary orgasm.
After Christmas, it’s back to reality; back to economic plateau, a life of inflation.
The Philippines' annual inflation rate came in at 6.7 percent, unchanged from September 2018 but higher than market expectations of 6.5 percent, only last month.
Although the latest reading remained at its highest since February 2009, according to statistics, a faster rise in cost of housing and transport offset a slight slowdown in prices of food.
Consumer prices went up 0.3 percent, after a 0.8 percent rise in September on a monthly basis, it was learned.

The Philippines’ inflation rate averaged 8.40 percent from 1958 until 2018, reaching an all time high of 62.80 percent in September of 1984 and a record low of -2.10 percent in January of 1959, it was learned further.
Inflation affects people from all walks of life, and is a major concern to global economists.
Every Juan dela Cruz who works hard, fair and square, should know about inflation which refers to the measure or rate by which the cost of goods and services rises and purchasing power declines.
As prices increase, monetary value decreases--prompting consumers to spend less on goods and services.
Economists said there are a few theories that claim to explain inflation, and two of them are:
Cost-push inflation: This type of inflation is caused by a sudden rise in the cost of production while demand for products or services decreases or remains the same.
The additional production cost is transferred to buyers in the form of an increase in retail price.
The other is Demand-Pull Inflation: This type of inflation can be described as too much money, too few goods.
It happens when there is a shortage of supply, and the economy demands more goods and services than are available.
This results in price increases, which will remain until supply can finally match demand and maintain the balance.
This usually happens to growing economies.

BORING. A lot of chess players like me are starting to find the current FIDE World Chess Championship between Magnus Carlsen of Norway and Fabiano Caruana of USA in London boring.
After six games, no player has won.
All games ended in draw, so far.
“I was just way too casual,” was the excuse made by defending champion Carlsen when asked to explain the match last November 16 where he was reportedly nearly defeated.
Observers were saying that there was nothing nonchalant about the Norwegian’s dogged fightback to salvage a draw in a game that could have, at least temporarily, cost him the world No 1 ranking that he had held for more than seven years uninterrupted.
Carlsen has famously claimed he didn’t believe in fortresses during his world title defense against Sergey Karjakin two years ago in New York.
In the sixth match, experts observed that the Norwegian champion took refuge in a defensive structure and moved with precision and ingenuity throughout the tense endgame, even as the Stockfish evaluation engine found a forced mate in 30 moves for black after 67. Kg6.
Both players had a rest day as of this writing.
The first world title showdown between the sport’s top two players in 28 years resumed for Game 7 on November 18, with Carlsen playing as white.
We expect one of them to win, this time.