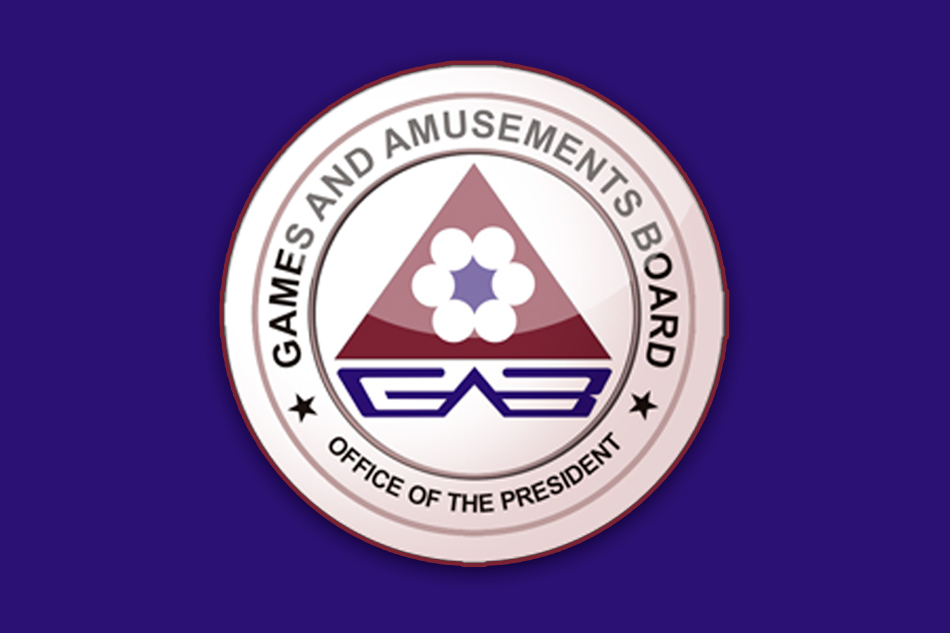 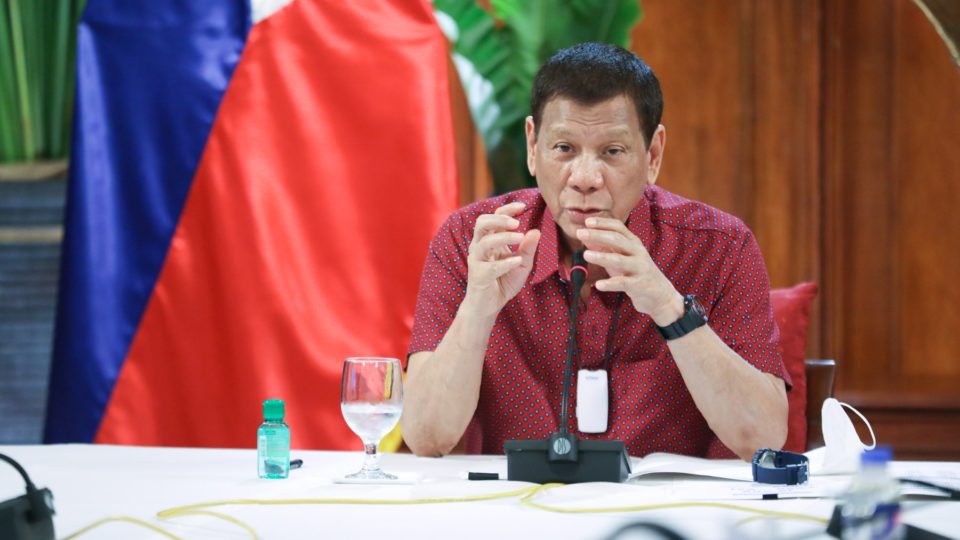 I suspect that the “tension within the DoH,” if true, stems from its actions (inaction?) during the early days of the outbreak, when the DoH secretary very publicly defended the Government decision NOT to impose a travel ban on travelers to and from China, citing “diplomatic and political reasons.”

As the coronavirus spread and other nations began taking more drastic action with regard to travelers to and from China, the Philippines relented, albeit two weeks late. And at a time when China itself had already locked down both the city of Wuhan and Hubei province – which means the Philippine travel ban served to ban no one because those we were seeking to ban from traveling had already been banned from traveling anywhere much earlier.

Imagine: I’ve read somewhere that from December 2019 and January 2020, some 800,000 travelers from Mainland China visited the Philippines, and given that there were direct flights from Wuhan to some parts of the Philippines, then a number of that came from what has become the epicenter of the outbreak. And the outbreak was first reported in December, although news didn’t catch fire until mid-January. And even after red flags were being raised about the novel coronavirus, the DoH still refused to push the National Government for a travel ban.

A worst-case scenario would consist of someone out there already carrying the virus, perhaps in its mild form, because he or she has come into contact with one or two or more of the travelers who were free to come and go in the early stages of the outbreak. In fact, it is possible that many of those sniffing around us nowadays already have the virus – again albeit in its mild form – because health authorities such as the WHO, and CDC of the United States and Singapore’s Health Ministry have been saying that to a vast majority of those who will be infected by COVID-19 the impact would most probably be mild, not even necessitating a stay of a day or two at a health facility.

Officially, only three have tested positive for the coronavirus in the Philippines, all of them from the mainland, one of them back home, another recovering and a third, dead. All others previously suspected to have the coronavirus have tested negative, even, apparently, some of the Filipinos onboard the Diamond Princess cruise ship that was isolated in the Port of Yokohama, Japan, for over two weeks and who were recently repatriated after showing no signs of the virus when they were finally allowed to disembark. (Filipinos from the ship who had tested positive were moved to Japanese hospitals for treatment.)

It is with mixed feelings that I (and many others on social media) welcome word from the DoH that beyond these three mainland Chinese, no other individual in the length and breadth of the Philippines is positive for COVID-19. Hallelujah praise the Lord, yes? Not surprisingly this report is raising eyebrows elsewhere so much so that a news feature began circulating, expressing fears that there is under-reporting of COVID-19 cases in South East Asia – which I suppose is every member of ASEAN, with the exception of Singapore. The rest of the world just can’t seem to believe that while they are counting cases in the hundreds, if not thousands, we are counting cases in the finger of one hand! But that’s what we are told, and maybe that’s why there is tension in the DoH because they would love to keep the numbers down if they can.

(In my family chat group with my sister-in-law and brothers – the older one who lives in Canada [and who celebrates his birthday today] and the younger one somewhere in Central America on a Jesuit mission to save souls – we share stories of COVID outbreaks all over the world and I am proud to proclaim that we can die of Dengvaxia here but COVID does not leave us worried!)

But yes, underreporting and under-testing is one way to keep the numbers down, but I pray we are not going down that route. It is totally irresponsible for Government to insist that numbers such as these – or such as those who are victims of a natural calamity – be “contained” to “acceptable” levels. But we’ve done that before, and not only in the recent past. I distinctly remember my mother doing her MA thesis in nursing in the 1970s and coming up against barangay health officials who told her that some of the figures she was inquiring about could not be made public lest higher ups not appreciate what was revealed.

This was dinner table conversation then; is it repeated these days?

On the other hand, I am hoping that all the attention being given to COVID-19 is generating a greater sense of civic consciousness among ordinary Filipinos and highlighting some good manners practices that we tend to take for granted, like coughing and sneezing into handkerchiefs or even shirt sleeves instead of into the air (“fare thee well, droplets!”) or making sure we wash our hands especially after coming from the toilet.

If you think about it: there will be less reason for the healthy to wear masks (which, health experts keep saying, should be reserved for the health workers and those who are not well) if everyone had a handkerchief ready for deployment the moment we had to cough or sneeze. And as for handshaking and beso-beso? Let’s act as if we were never liberated from the Japanese in 1945 and just bow to each other in the meantime (be conscious of hierarchy so you know whether to bow lower or not!) and cease and desist from that very Spanish practice of “mano.” Even the “Namaste” of our Indian friends is just as good or do as the Thais do.

No handshaking first so you have to imagine new ways by which to pass on that small bribe that you usually clip between your fingers.

Practice good hygiene everyone, and stay five feet away from everyone else! 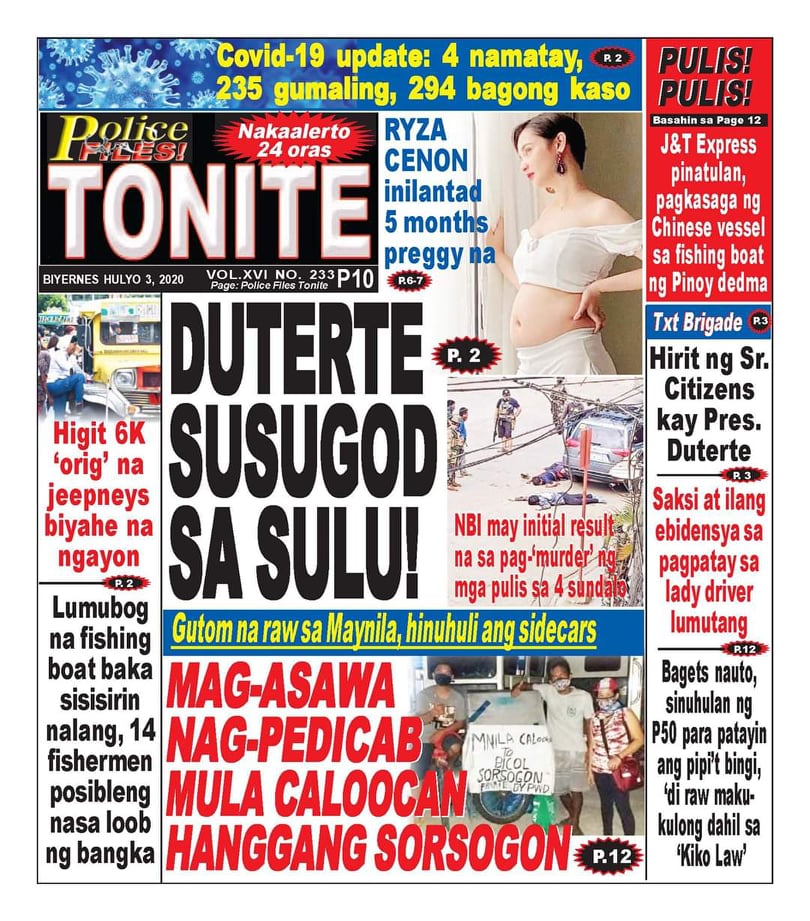 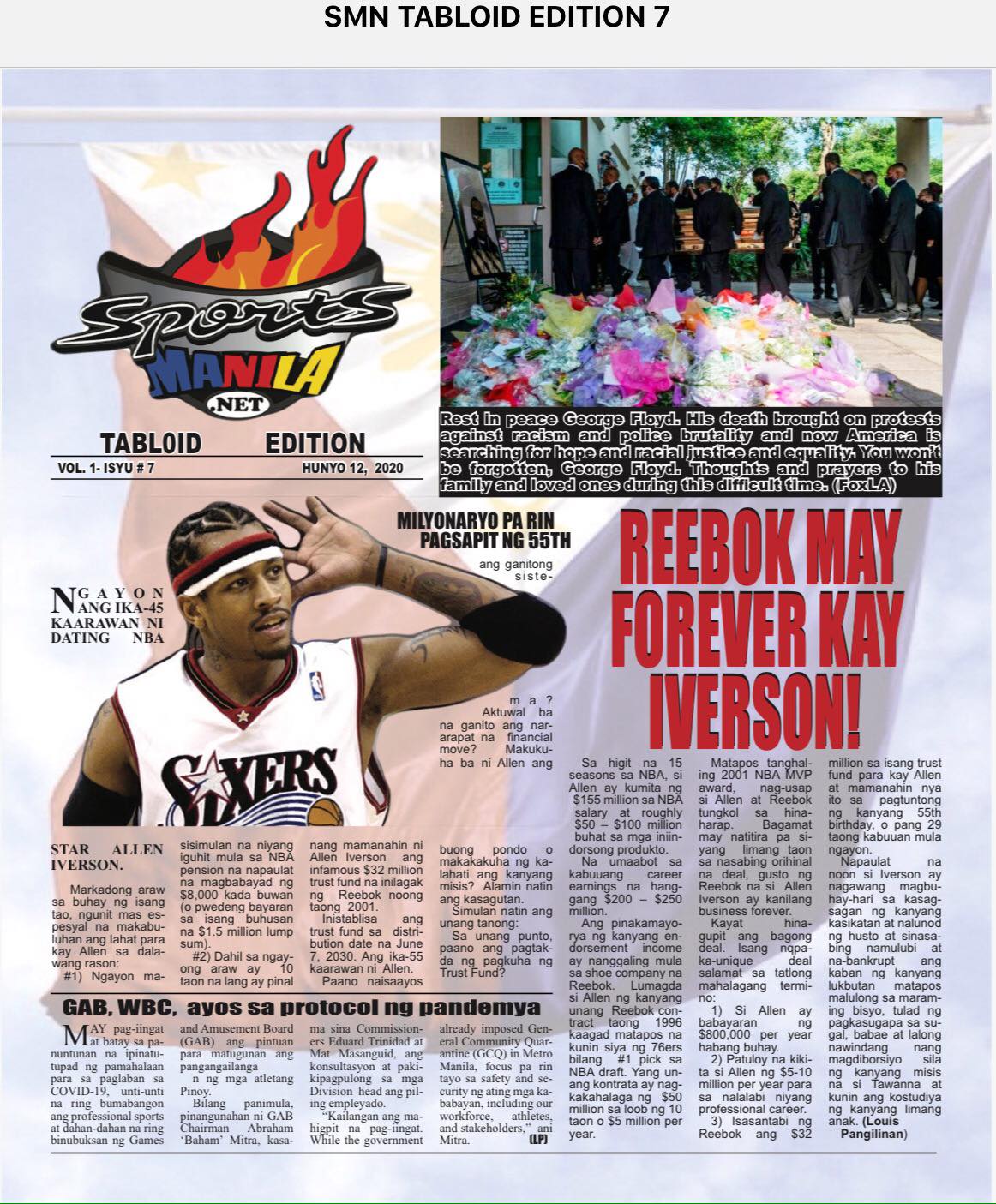 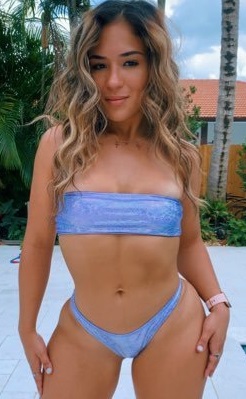