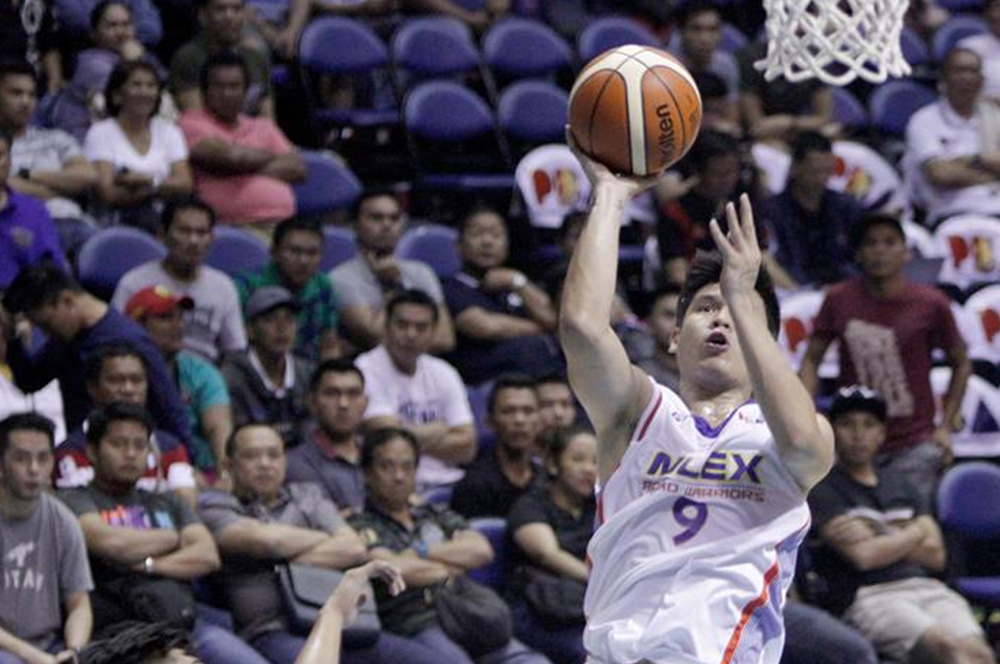 THE NLEX Road Warriors are winless no more in the ongoing Philippine Basketball Association (PBA) Commissioner’s Cup after beating the Alaska Aces, 100-92, in Wednesday action at the Smart Araneta Coliseum.

Unsuccessful to bag a win in their first nine tries in the mid-season PBA tournament, the Road Warriors (1-9) made their 10th try a breakthrough while adding to the misery of the Aces (4-5), which have dropped their fifth straight defeat with their latest loss.

In beating Alaska, NLEX bucked a slow start to cascade its way back as the game progressed.

Led by import Cory Jefferson, the Aces exploded early to take a 35-18 lead at the end of the first period.

NLEX, however, was to turn the tables on Alaska, outscoring the latter, 33-13, to seize the advantage by halftime, 51-48.

Jolted by their second-quarter slowdown, the Aces started the third period with an 8-2 run to reclaim the lead 56-53 in the first four minutes only to be halted after by the Road Warriors, which maintained a 76-75 lead three-fourths into the contest.

The two teams battled hard in the payoff period with the outcome still very much open.

But that would be the last time it was to hold the lead as NLEX outscored it, 14-5, the rest of the way to claim the win.

Wayne Chism led NLEX to the win with 22 points.

JR Quiñahan and Juami Tiongson had 16 markers each to backstop him.

NLEX plays its last game in the tournament on Saturday, May 27, against the Phoenix Petroleum Fuel Masters while Alaska returns to action on May 31 versus the Star Hotshots.