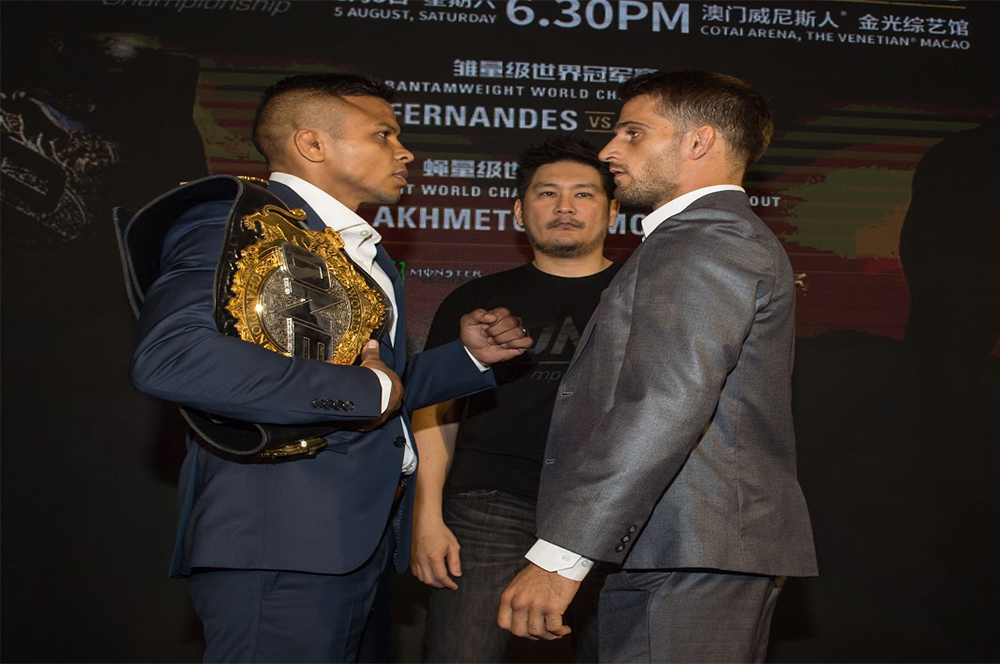 03 August 2017 – Macao, China: The largest sports media property in Asian history, ONE Championship™ (ONE), recently held a blockbuster kick-off press conference for ONE: KINGS &  CONQUERORS at the Sicily Room at The Venetian Macao in Macao, China. In attendance was Chairman and CEO of ONE Championship, Chatri Sityodtong as well as reigning and defending ONE Bantamweight World Champion Bibiano “The Flash” Fernandes of Brazil, and his opponent, world title challenger Andrew Leone of the United States. 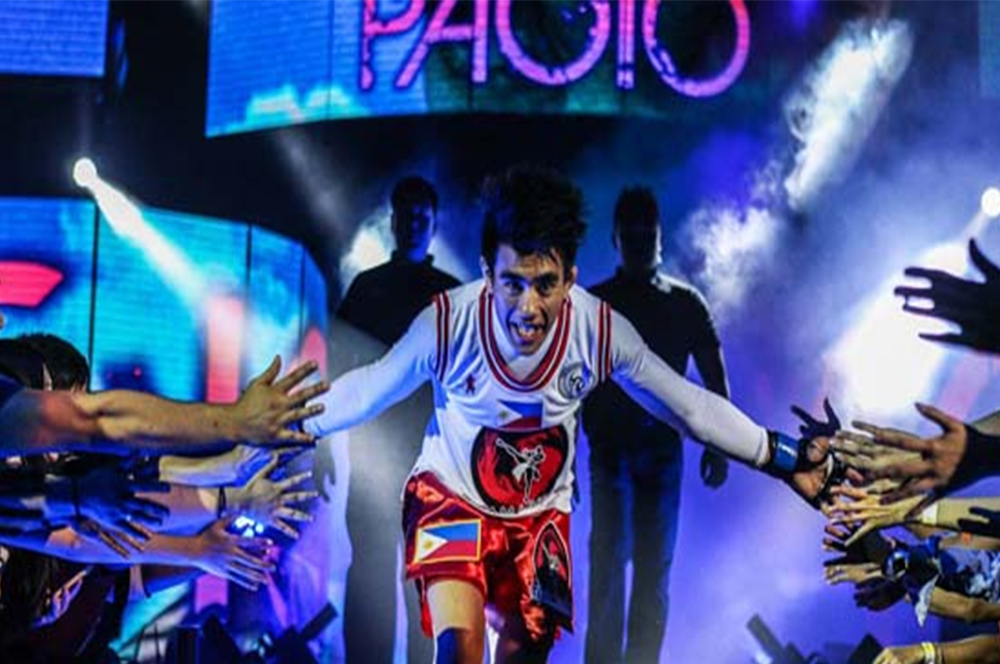 MACAU has a special place in the heart of Filipino mixed martial arts fighter Joshua “The Passion” Pacio after being part of history when Asia’s largest sports media property ONE Championship debuted in the special administrative region of the People’s Republic of China last year. And now that he is set to fight back there, he said he is very much excited and looking forward to performing well anew.

Part of the under card for “ONE: Kings & Conquerors” happening at the Cotai Arena in The Venetian Macao on Aug. 5, Baguio City, Benguet native Pacio will take on Japanese newcomer Hayato Suzuki. 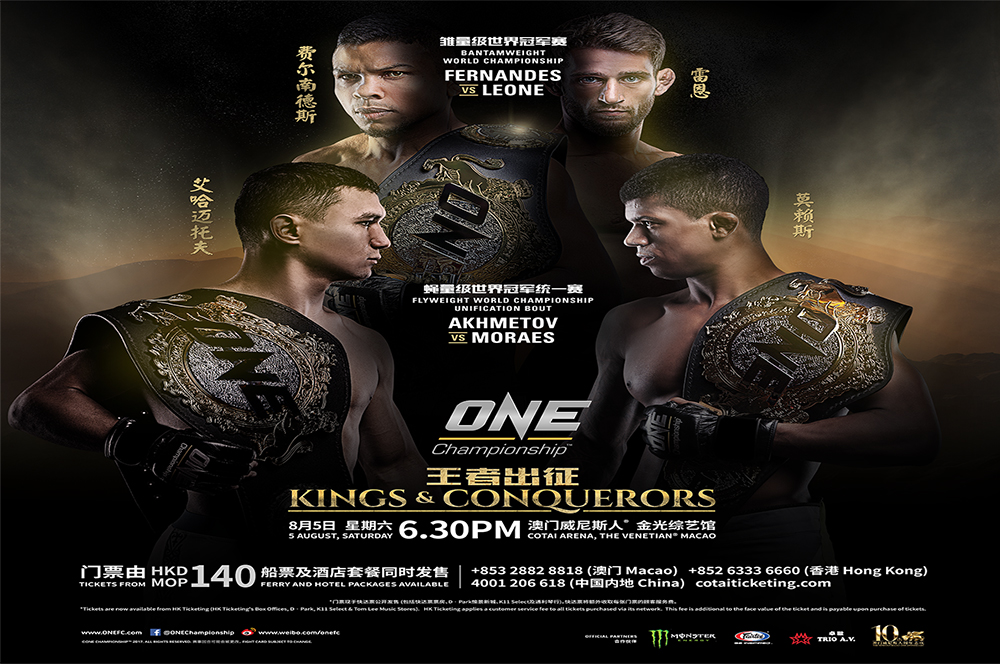 24 July 2017 – Macao, China: The largest sports media property in Asian history, ONE Championship™ (ONE), has just announced three additional bouts to ONE: KINGS & CONQUERORS, set for the Cotai Arena at The Venetian Macao on 5 August. The main event features ONE Bantamweight World Champion Bibiano Fernandes of Brazil who will defend his title against top contender Andrew Leone of the United States. In addition to the blockbuster headlining bout, Kairat Akhmetov will face Adriano Moraes to crown the undisputed ONE Flyweight World Champion in the evening’s co-main event. Also added to the card is Toni Tauru and Leandro Issa, who will be competing in a bantamweight contest, as well as middleweights Marcin Prachnio and Gilberto Galvão. 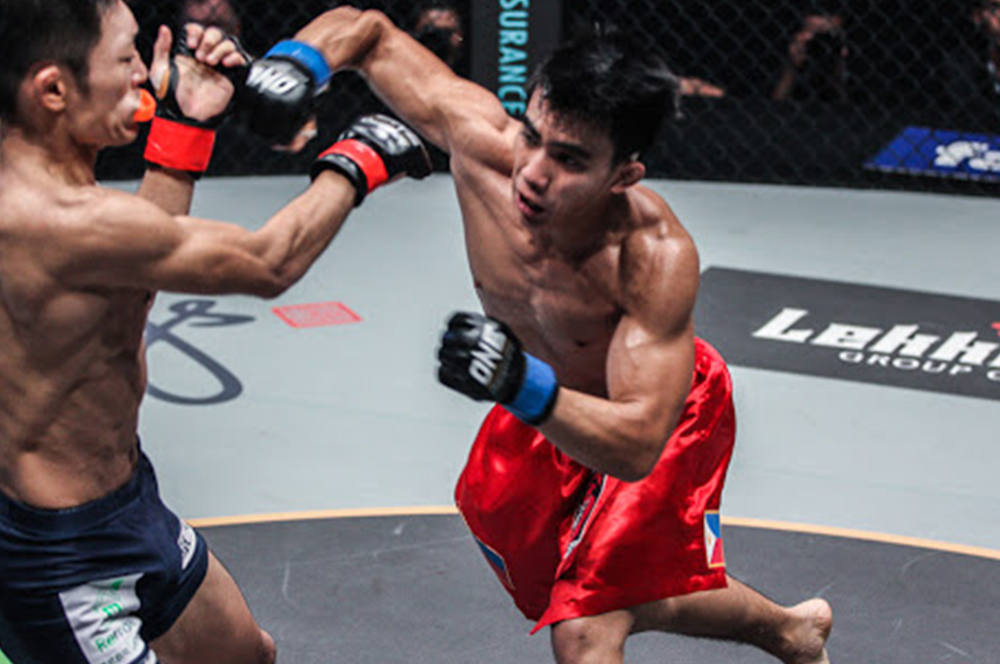 Filipina fighter Jomary Torres sees it as a privilege to be fighting side-by-side with fellow homegrown martial artists on the undercard of ONE: KINGS & CONQUERORS in Macao. China on Saturday, August 5. 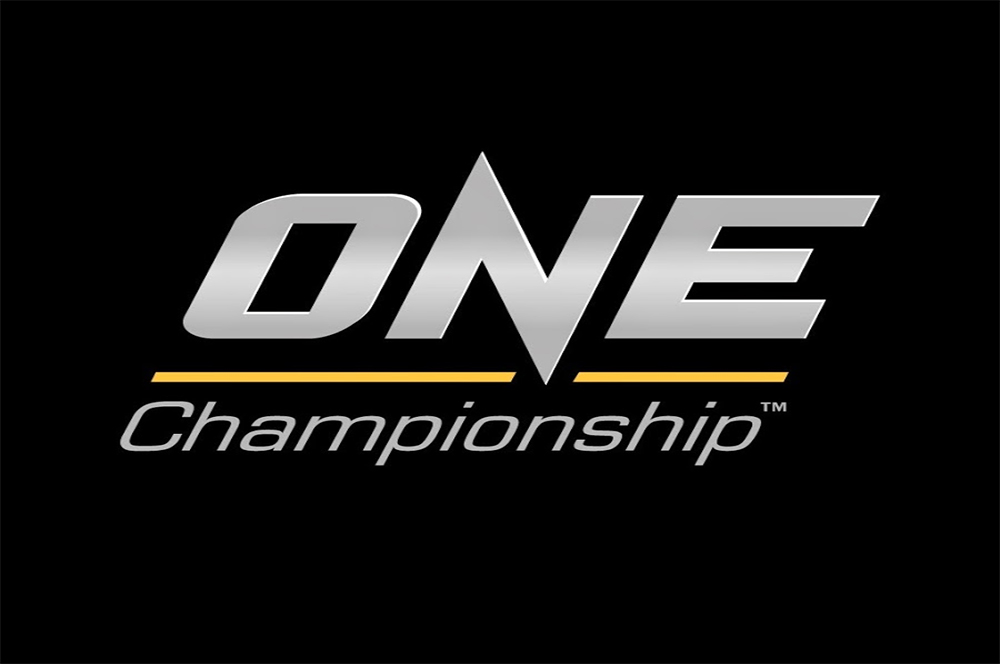 20 July 2017 – Singapore: The largest sports media property in Asian history, ONE Championship™ (ONE), announced today that it has secured a significant equity investment led by Sequoia India (Sequoia) and Mission Holdings, bringing its total capital raised to US$100 million. New and existing investors also participated in this investment round. This equity investment will further solidify ONE's dominant market leadership position in the sports media industry in Asia and accelerate its global growth. 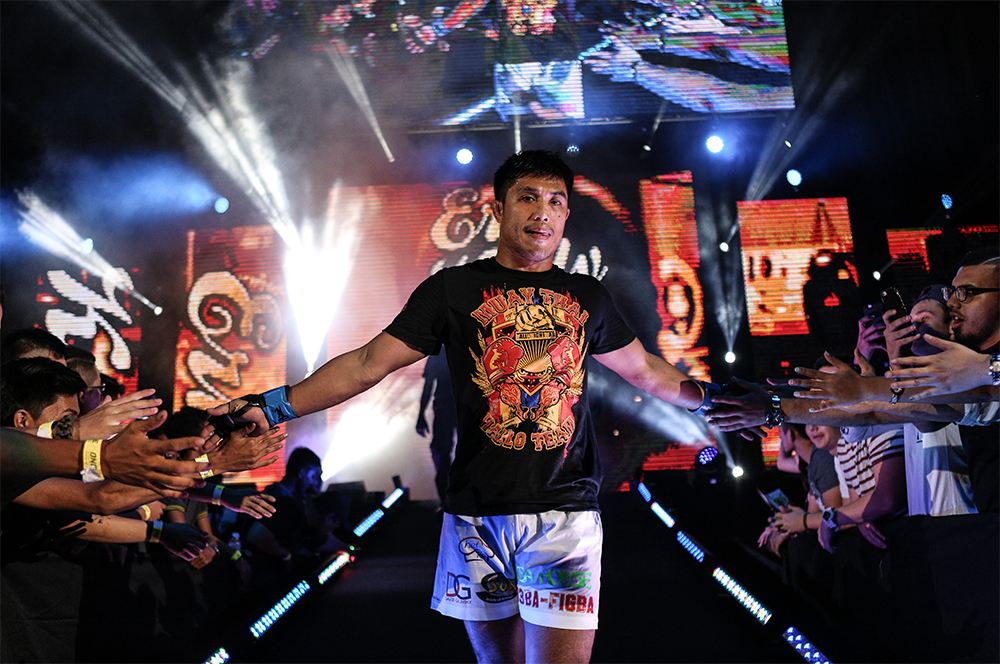 Filipino mixed martial arts (MMA) veteran Eric “The Natural” Kelly has been competing as a featherweight since he started his prizefighting stint eight years ago in the flourishing Philippine combat scene.

After spending most of his career as a featherweight with 15 professional bouts, Kelly decided to venture into a new territory as he moves up in another weight class. 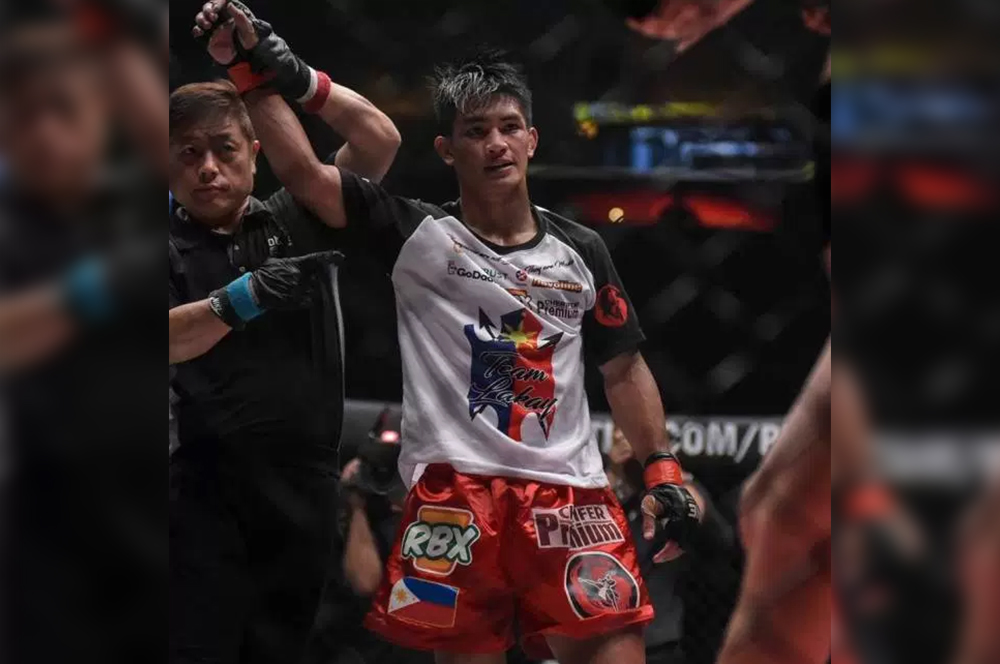 Kairat “The Kazakh” Akhmetov and Adriano “Mikinho” Moraes are arguably two of the most outstanding flyweights in the world today, and both men will slug it out for the undisputed ONE Flyweight World Championship title in the main event of ONE: CONQUEST OF KINGS in Surabaya, Indonesia on 29 July.

However, another exceptional flyweight mixed martial arts (MMA) competitor is waiting on the wings to get his opportunity to vie for the coveted gold-plated strap.

Filipino newcomer Jomary Torres sets her sights on a colossal goal in her ONE Championship debut as she aims to make a statement against up-and-coming Thai martial arts superstar Rika “Tinydoll” Ishige.

Both ladies are set to square off against each other on the undercard of ONE: KINGS & CONQUERORS, which takes place at the glamorous Cotai Arena of The Venetian Macao in Macao, China on 5 August.

10 July 2017 – Kuala Lumpur, Malaysia: The largest sports media property in Asian history, ONE Championship™ (ONE), has just announced another blockbuster evening of authentic martial arts action. ONE: QUEST FOR GREATNESS is set to return to the iconic Stadium Negara on 18 August for another spectacular showcase of Asia’s top martial arts talent. In the main event, undefeated ONE Featherweight World Champion Marat “Cobra” Gafurov of Russia puts his world title on the line against top contender Martin “The Situ-Asian” Nguyen of Australia.