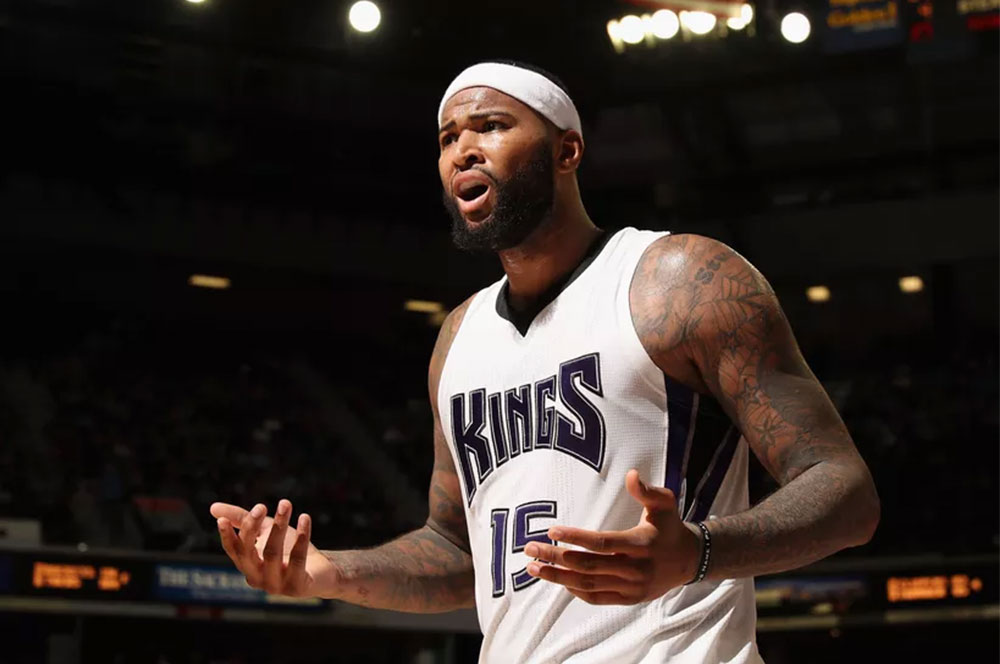 Seven years of desperately trying to make an uneasy marriage work resulted in one of the worst trades in NBA history.

The Sacramento Kings have been in the NBA draft lottery for 10 straight years. With those 10 picks, the Kings managed to draft exactly one star, DeMarcus Cousins. On Sunday, Sacramento traded him to the New Orleans Pelicans. Now they have little to show for ever having had Cousins in the first place.

Wait, that’s not true. They do have something to show for the Boogie era: the burning wreckage of his tenure, a mess that will continue to smolder for years to come.

You see, the Kings knew they had a star in Cousins. The Kings catered to him over the past six-and-a-half years, and tried to build around him. They fired coaches for him, made trades for him, drafted players they felt would complement him. They mortgaged their future for him.

And now, faced with investing $200 million in Cousins this summer, the Kings elected to trade him for the best offer which, mind you, was a terrible offer. Buddy Hield, Tyreke Evans, Langston Galloway, and a first- and second-round pick isn't enough for a franchise center. It would have been barely enough for Jahlil Okafor.