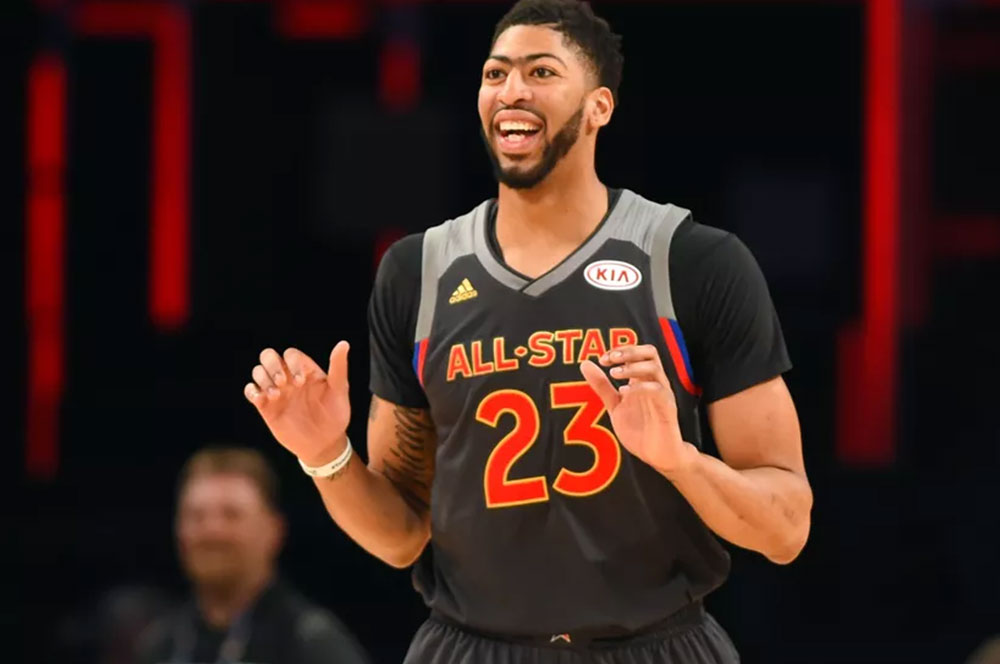 A whole lot of offense and just a little bit of defense, but what did you expect?

If there was a question regarding who would win Most Valuable Player of the 2017 NBA All-Star Game, Anthony Davis answered it resoundingly as he led the West to a 192-182 victory over the East All-Stars on Sunday.

Davis set a new All-Star Game record with 52 points on 26-of-39 shooting, surpassing Wilt Chamberlain’s 1962 mark of 42 points, to hoist the MVP trophy in front of his New Orleans Pelicans fan base. He joins just Kobe Bryant (2011), Shaquille O’Neal (2004, 2009), Karl Malone and John Stockton (1993), and Michael Jordan (1988) as the only players in recent memory to win All-Star MVP in front of their home crowd, according to Basketball-Reference.

Davis’s effort quelled an attempt from two-time reigning All-Star MVP Russell Westbrook, who tried his hand at a triple-double with 41 points (16-of-26 shooting), seven assists and five rebounds.

The 66th annual NBA All-Star Game served as a stark reminder that the Slam Dunk Contest isn’t the end all, be all dunk-a-thon of the basketball season.

And it was Milwaukee Bucks forward Giannis Antetokounmpo’s gravity-defying windmill in the first quarter that put players and viewers on notice. He capped off a 30-point night with a put-back poster dunk on reigning league MVP Stephen Curry.