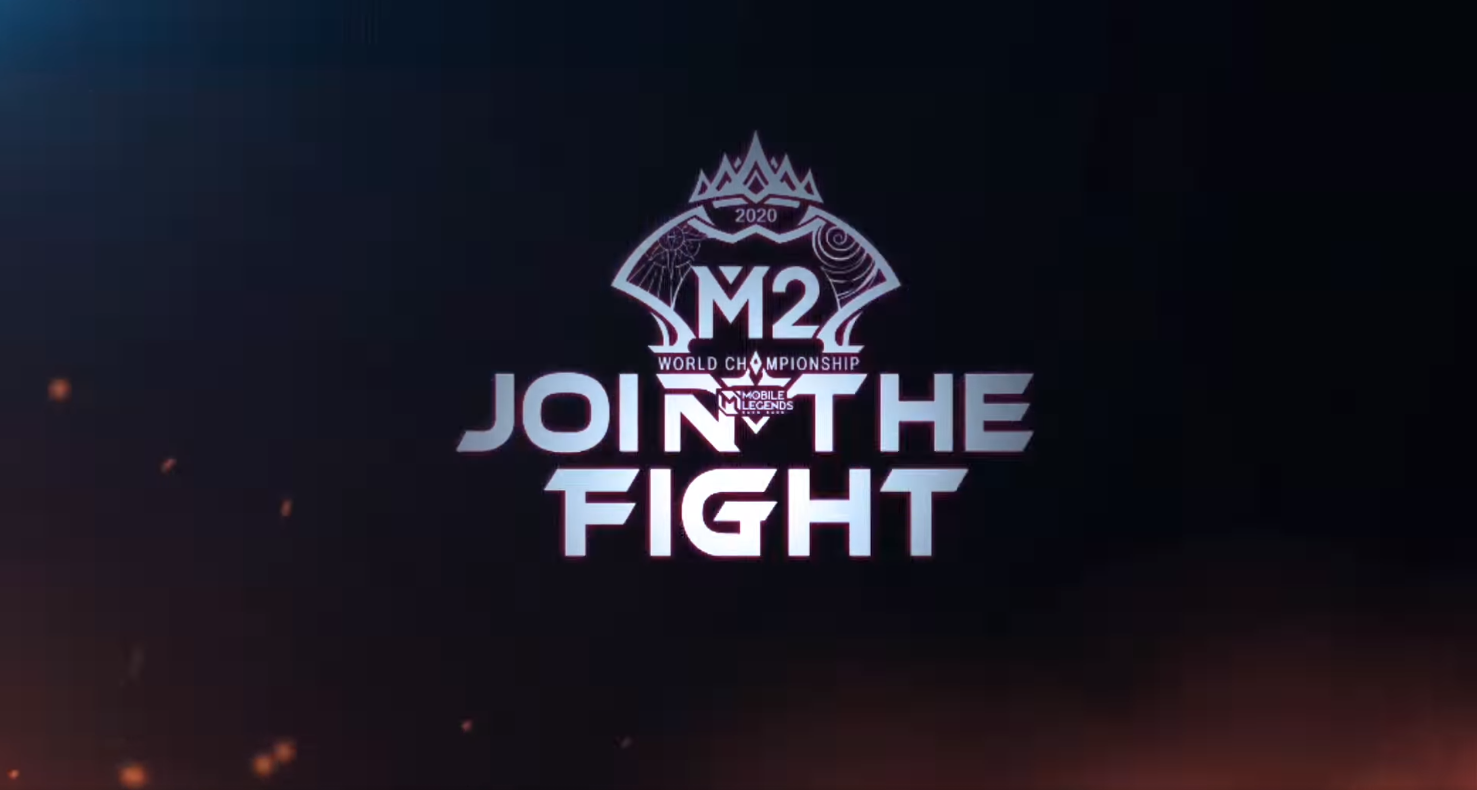 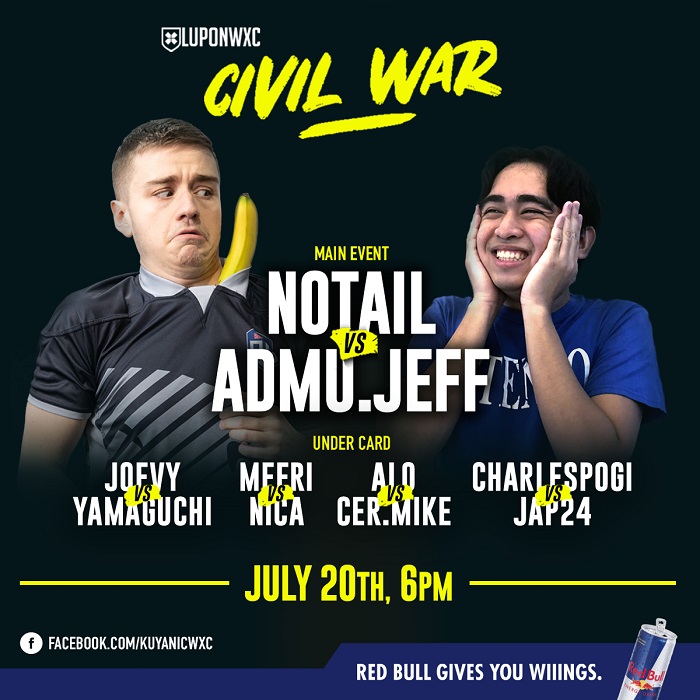 Red Bull R1v1r Runes takes places on a custom map built in the Dota 2 environment and pits players in a fast-paced 1-versus-1 mirror battle that rewards intuition and the ability to make quick decisions. The first player to achieve three kills or collects the first kill on an enemy T1 Tower wins the match.

Ateneo De Manila University’s Zedrik “Jeff” Dizon made his tournament debut during the Luzon Qualifier. After finding little success early on with a battle-focused approach to gameplay, Dizon studied his opponents’ use of the push strategy. He devised alternatives using Meteor Hammer, an approach that led him to the National Finals against DSLU.Quanon. When everything was said and done, Dizon was crowned the 2020 R1v1r Runes Champion with a score of 4 – 0, and a set win of 100%.

Ruler of the River

As the 2020 Red Bull R1v1r Runes Champion, the young champion has the chance to establish himself as the rightful ruler of the river by facing Johan “N0tail” Sundstein, team captain of the 2-time The International 2019 Champions, OG, on a 1v1 mirror match.

N0tail is one of the most recognizable figures in esports. After establishing himself in the international Dota 2 scene, Sundstein co-founded OG and would lead the team to 4 Major Dota Championships and back-to-back The International Championships.