Mike D’Antoni’s future will ramp up for Rockets

Mike D’Antoni’s future will ramp up for Rockets 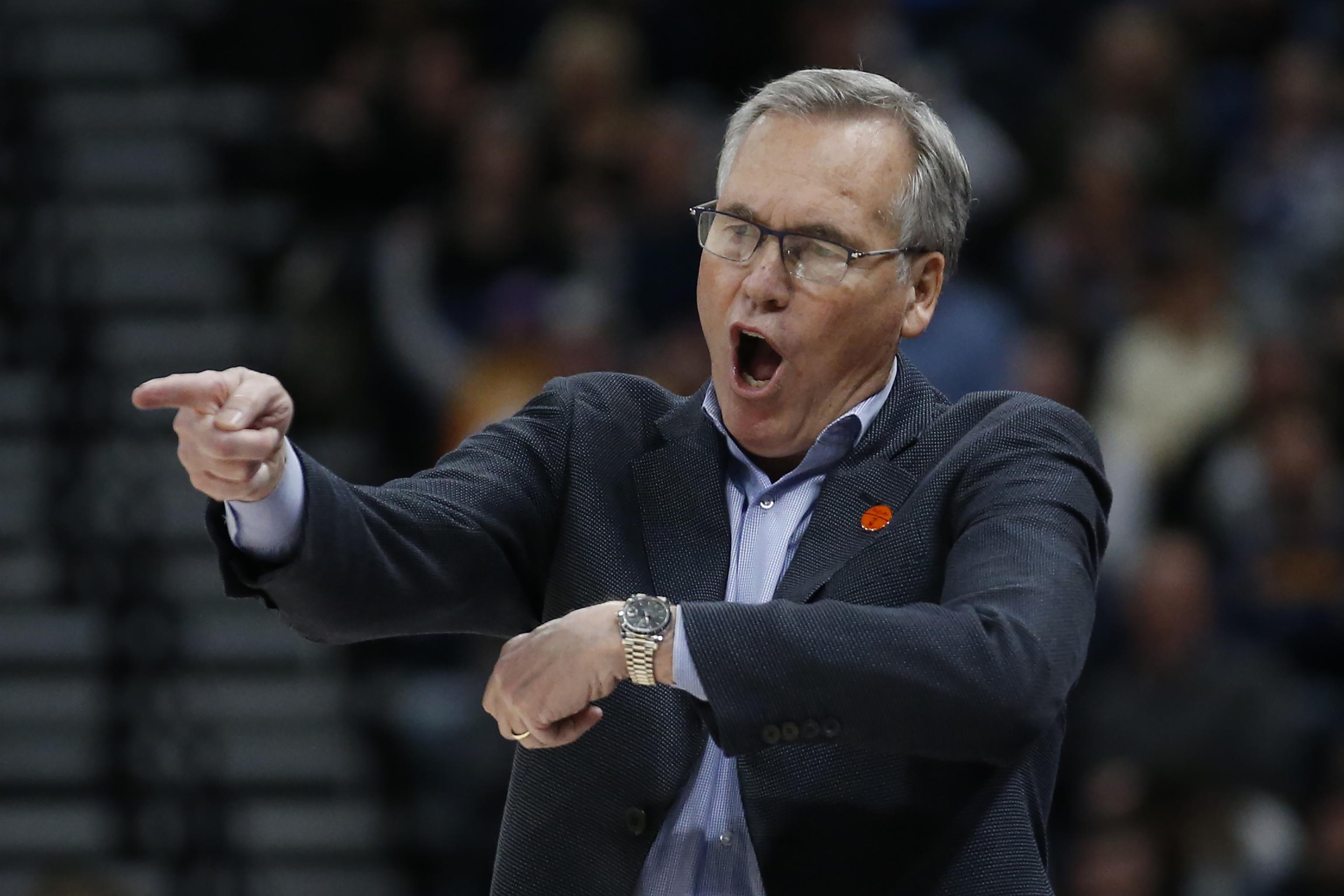 It was a tough end to a tough week for the Rockets.  “Tough season for us,” Harden said. “Obviously, it didn’t end like we wanted it to. Just got to figure it out.”

Mike D’Antoni’s future will ramp up. His contract with the Rockets is now complete, the sides couldn’t agree on terms of any extension a year ago, and he’s been mentioned as a candidate for the vacancies in Indiana and Philadelphia.

“We’ve got a great organization, great city, great fans, team’s great,” D’Antoni said. “I mean, everything’s good here. We’ll see what happens, but I couldn’t ask for a better situation. I had four years and hopefully it keeps going. You just never know.”

If this was the end of D’Antoni’s time with the Rockets, he’ll be leaving with some strong numbers. Houston went 217-101 in his four regular seasons with the team — a .682 winning percentage. This season was his “worst,” at .611. He’s gone 28-23 in the playoffs with Houston and was the NBA’s coach of the year in 2016-17, his first season with the Rockets. “Mike has done some unbelievable things here,” said Harden, who said he’d want D’Antoni back.

Westbrook exchanged heated words with a fan in the family section during the fourth quarter; NBA security asked the man, identified by ESPN as a brother of Lakers guard Rajon Rondo, to leave the game.

Houston won Game 1 of the series and lost the next four. Saturday’s finale came a day after Danuel House — who averaged 11.4 points in nine playoff games this season — was told to leave the bubble. An NBA investigation showed he had an unauthorized guest in his room for several hours earlier this week, and he missed the last three games of the series.

“It affected us,” Harden said, who called the situation disappointing.