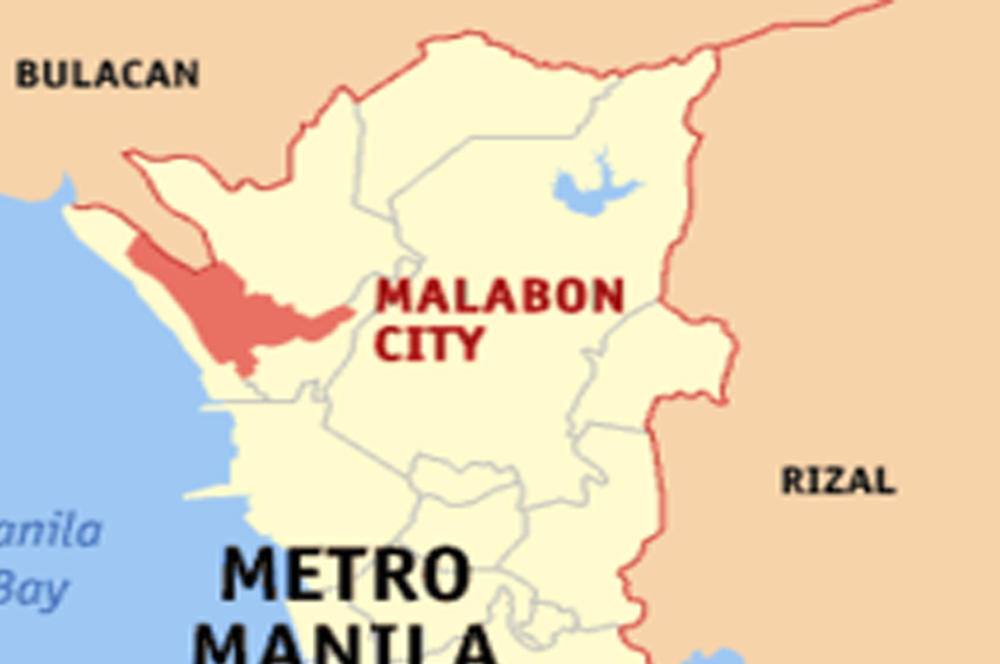 Most days, Malabon Mayor Antolin “Lenlen” Oreta III chooses to visit restaurants and food hubs unannounced, to the delight of their owners.

“I enjoy going there without prior plans. Most of the time, these establishments would refuse payment for those I ordered, but of course I would make sure that I do pay,” he says. 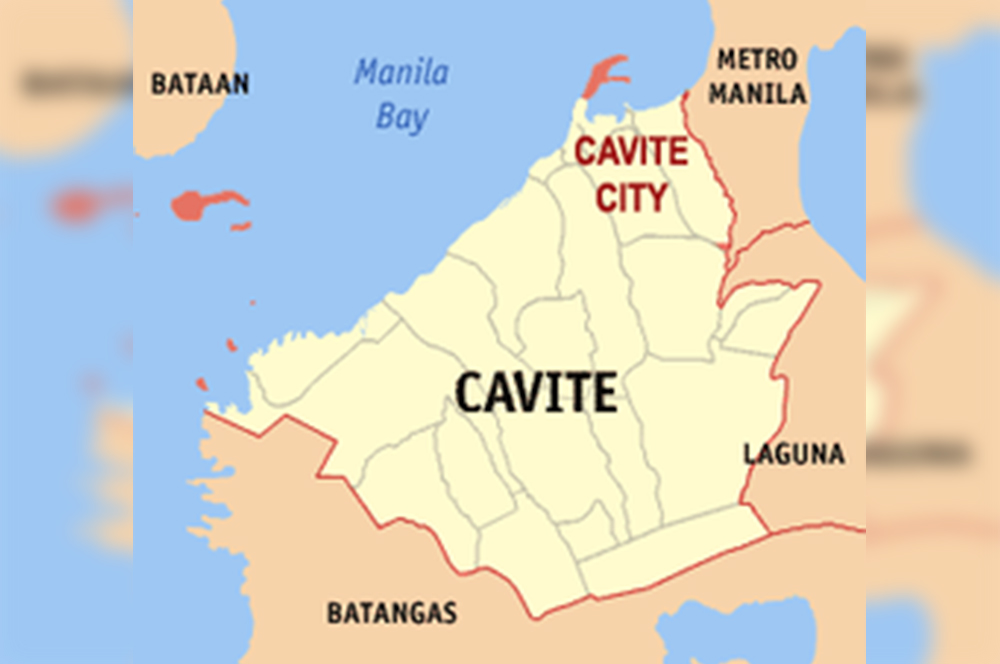 Seventeen Cavite legislators, including Vice Governor Jolo Revilla and Board Member Kerby Salazar, have finished degree courses as the first batch of Cavite Legislative Academy, the pioneer legislative academy in the country, in rites at the Philippine International Convention Center in Pasay City. 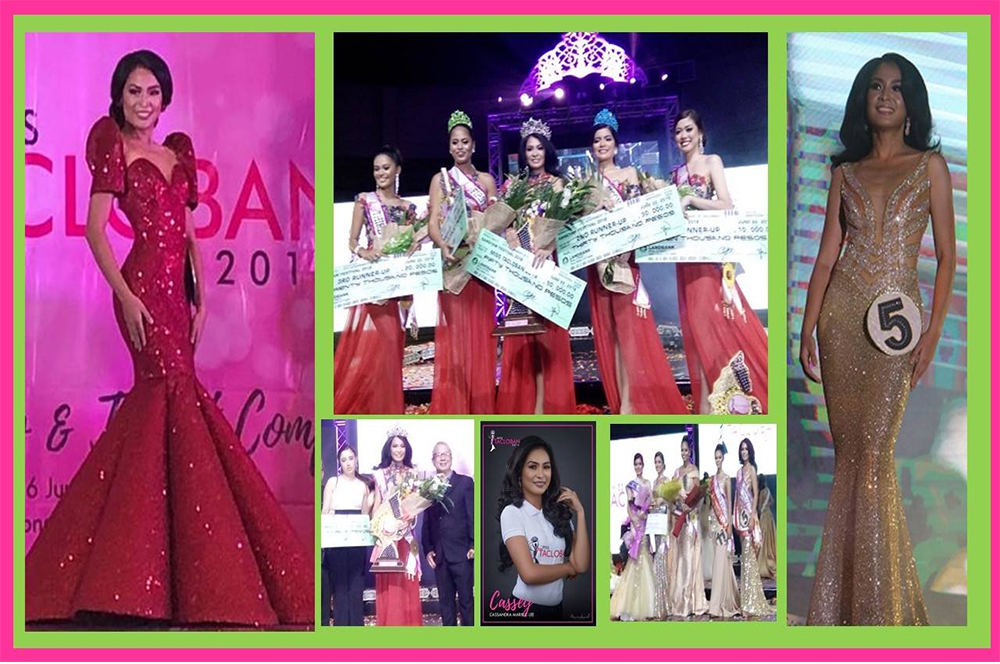 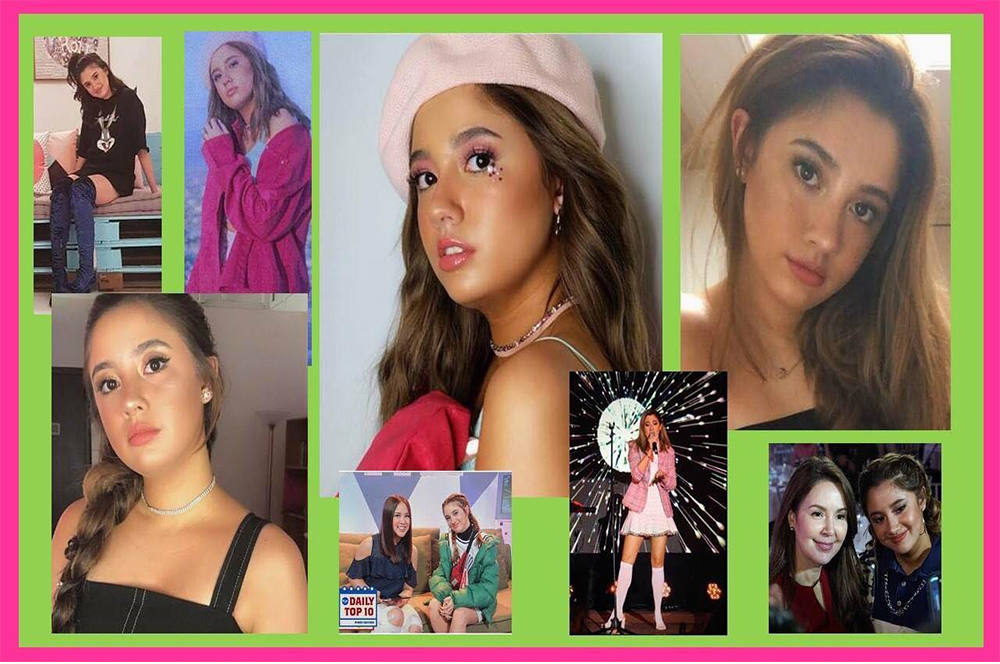 Tacloban City – Launching recently her new album “Thinkin of you” under VIVA Records making it to the Top 10 singles in Metro Manila, our very own SOFIA GONZALEZ ROMUALDEZ will perform her musical talents at the Sangyawan Music Festival Park come June 27 night. 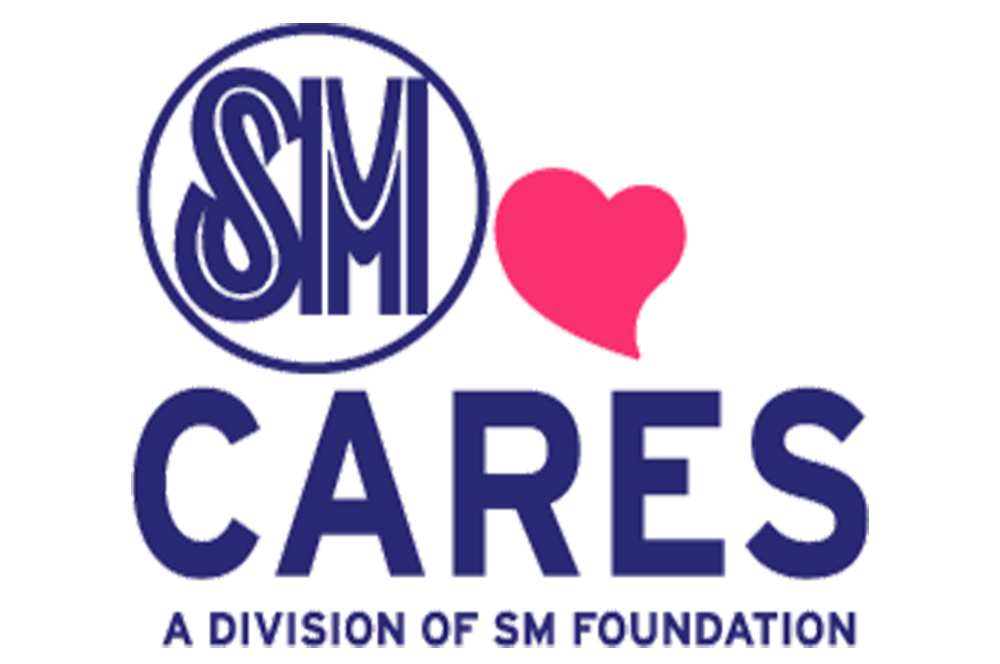 To honor SM Foundation scholar-graduates for the school year 2017-2018, the Sy family behind the mall giant will tender a testimonial dinner at the SMX on Wednesday, June 27. 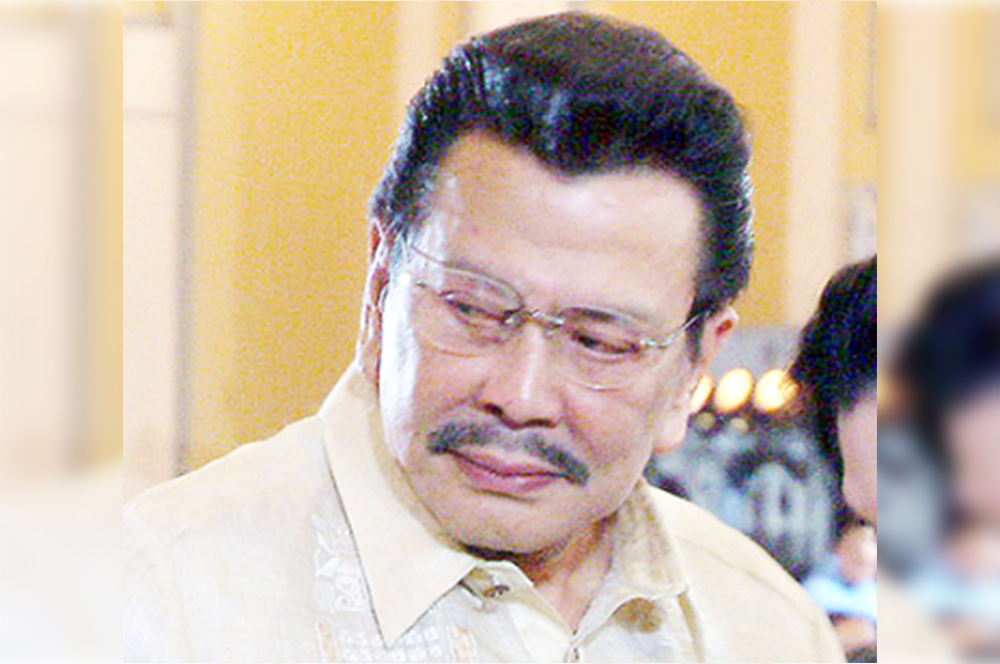 Manila Mayor Joseph “Erap” Estrada on Sunday said he wants the entire city lighted up, from major thoroughfares to barangay streets, as an anti-crime measure during nighttime and in continuance of his urban renewal and beautification program for the capital city. 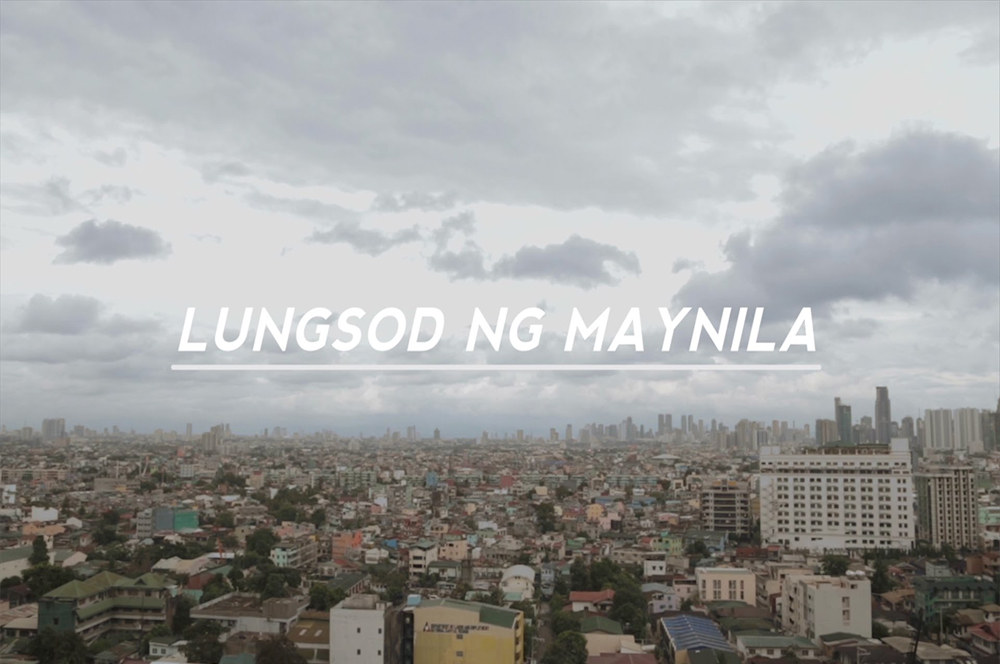 The city chief executive said the celebration will start today, June 18, with the awarding of Outstanding Employees and City Service Awardees at the City Hall’s Bulwagang Villegas at 2 pm.

From June 19 to 21, the Division of City Schools leads the awarding of Outstanding Educators at the Century Park Hotel at 1 pm, and a youth concert to be led by the Manila Youth Bureau at the Rajah Sulayman Park at 7 pm. The concert is free and open to the public for them to appreciate and listen to the talents of the city’s homegrown bands.