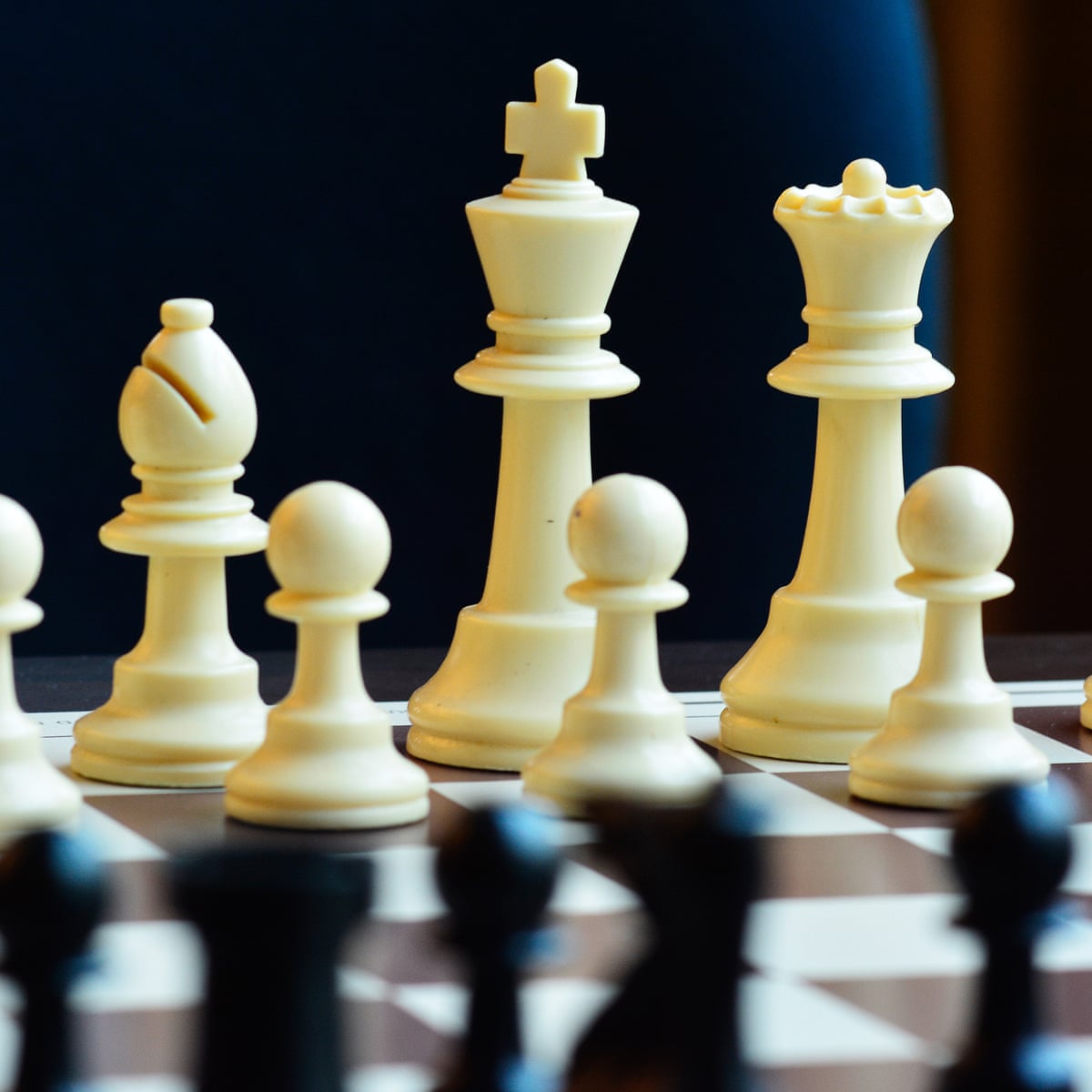 Ochoa, Karl Ochoa on Lichess, finished with 62 points in 26 games for a win rate of 77 percent and performance rating of 2460 to win the event organized by Manresa De
Ajedres Chess Club that drew 219 players.

The online tournament had time control of two minutes and players must win as many games in 90 minutes of play according to Alpert Murillo, Owner and Founder at Lakbay Lakay Travel & Tours.

International Master (IM) Michael "Jako" Concio Jr. of Dasmariñas City, Cavite took the second spot with 58 points on 25 games and a win rate of 76 percent for a performance rating of 2548.

In third place is Kyle Ochoa (younger brother of Karl Victor), another pride of Bulacan who had 58 points in a tie with Concio but was given the third spot with lesser games of 24.