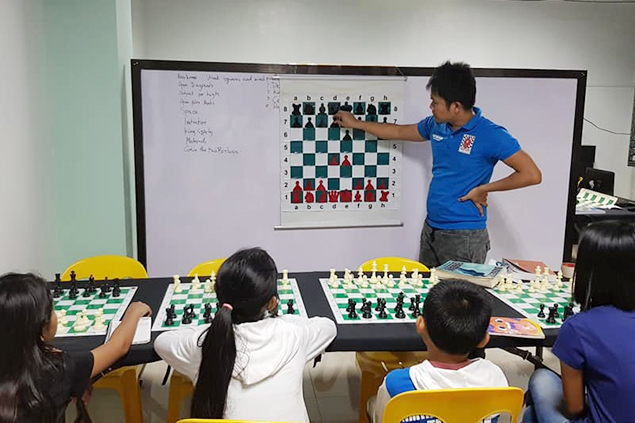 According to FA Narcilla, the chief arbiter in the said chessfest assisted by national arbiters Lorenzo Cuison Jr. and Ronald Truno Solon that National Master (NM) Levi Mercado will be pitted against Fide Master (FM) Victor Lluch, Jhonnel Balquin, Lyndon Lumancas and other six invited players in Group A. They will play in the single round robin format with a time control of 90 minutes and 30 second increment.
“I’m excited to play against tough players in Mindanao again. I’m ready for the challenge,” said NM Mercado.

Promoted by Top Rank, in association with Matchroom Boxing and Khan Promotions, tickets for this world championship event priced at $606, $406, $306, $206, $106, $81, and $56 (including facility fees) can be purchased at the Madison Square Garden Box Office, all Ticketmaster outlets, Ticketmaster charge by phone (866-858-0008) and online at www.ticketmaster.com or www.MSG.com.