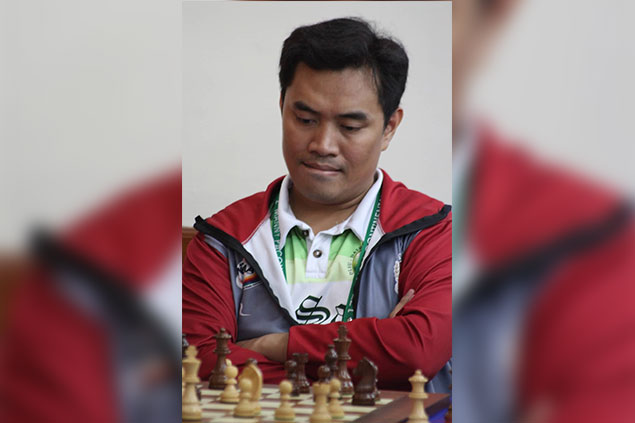 The win raised De Guzman’s total score to 2.5 points good for a tie for tenth to 31st spots.

Pascua, on the other hand was stuck at 1.5 points and dropped at 38th to 54th placers.

The top five in the men’s advance to the World Cup while the champion in the women qualifies in the Women’s World Championship tournament.

New Zealand based Jun Isaac (elo 1894), one of the oldest among the participants at the age of 75 but still "moving on" for the love of the game, meantime drew with Reign Joshua Vinuya (elo 1923). Jun is the older brother of ex PBA player Leo Isaac. Youngest Woman Fide Master Antonella Berthe Murillo Racasa (elo 1386) nipped Einstein Padua (elo 1757).-Marlon Bernardino-