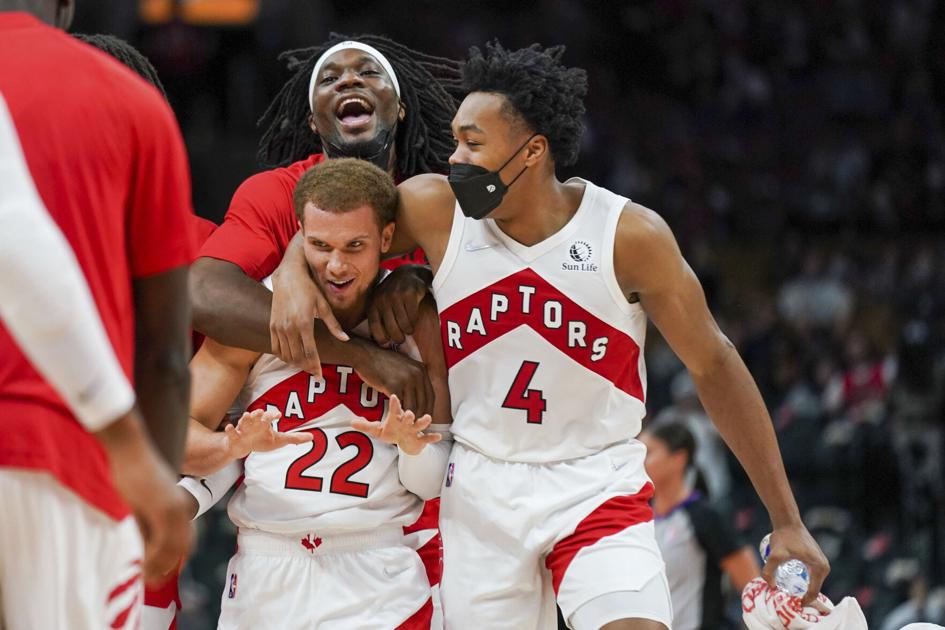 Raptors guard Fred VanVleet doesn’t worry about players who aren’t teammates anymore, or what can’t be done without them.

He just wants to win.

Finally back home in Canada after two frustrating seasons disrupted by the pandemic, the Raptors are a far cry from the star-studded team that Kawhi Leonard and Kyle Lowry helped lead to the 2019 NBA championship.

Leonard is long gone and Lowry left this summer in a sign-and-trade with Miami, but don’t tell VanVleet the Raptors can’t compete.

“The goal is to win a championship every year,” VanVleet said. “I’m certainly not going to lower my standards. I don’t care who’s on the team.”

“I’ve never really approached the season with thoughts other than trying to win and win big,” Nurse said. “There’s got to be a way.”

VanVleet, along with fellow championship holdovers Pascal Siakam and OG Anunoby, will be counted on to provide the kind of leadership that Lowry once delivered.

“We’ll try to pick up the slack that he left behind, the greatest Raptor to do it,” VanVleet said. “I read a quote the other day that said ‘There’s things that have never been done (before) done every day.’ I’m up for the challenge, I think the team is ready for the challenge. We have a young, hungry group that are looking to prove themselves.”