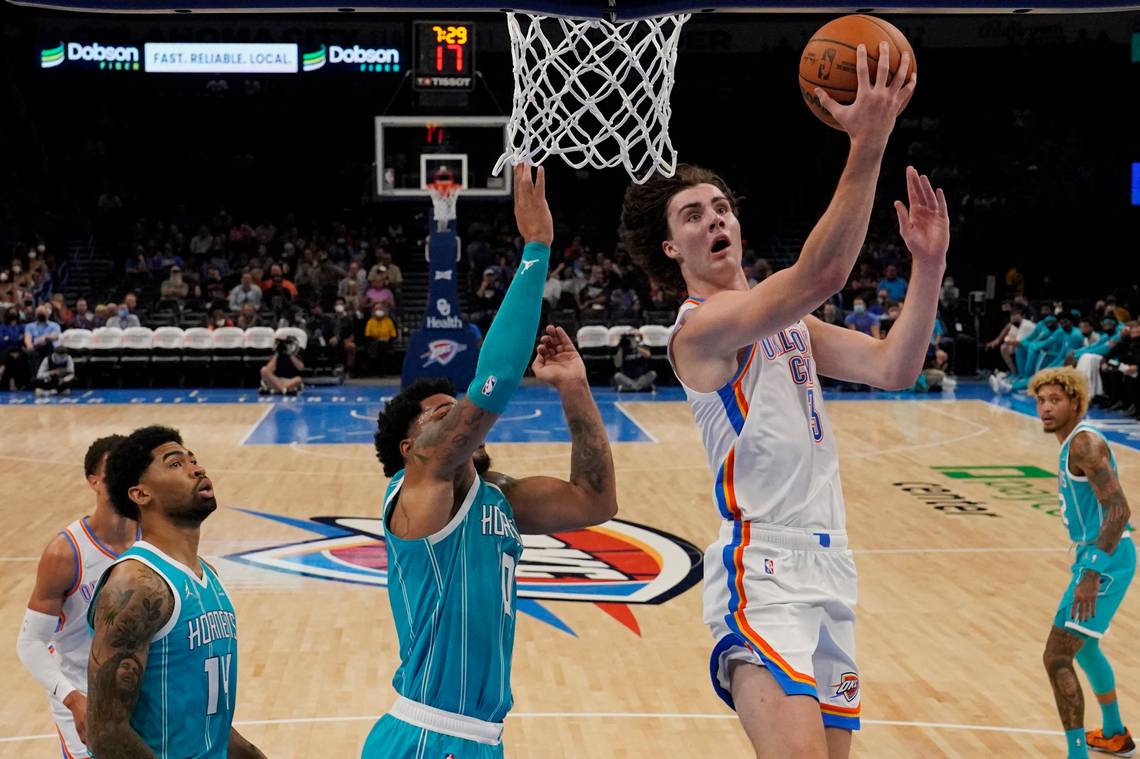 The Oklahoma City Thunder aren’t talking about the playoffs, wins or losses.

A franchise that had missed the playoffs just once in the previous 11 seasons ended last season in the draft lottery with a 22-50 record. General manager Sam Presti’s focus is on helping a group of talented young players led by Shai Gilgeous-Alexander flourish so the Thunder can be competitive again — eventually.

“This year for us is as much about anything as getting a baseline of where we’re at, now that we have a grouping of young players that will compete to figure out who will be here for the long term and who can help us cultivate the next era of Thunder basketball,” Presti said. “I think that’s incredibly exciting, but I also think it’s necessary.”

Presti said fans need to be patient because Oklahoma City is not a prime free agent destination, and there are no quick fixes for medium- and small-market teams. He said immediately recreating the glory days with Kevin Durant and Russell Westbrook that included an NBA Finals appearance and four trips to the Western Conference Finals is unrealistic.

“If you want to lower your expectations, you can change the way you build and be a little bit more short-term oriented,” he said. “But if you want to have high aspirations and high-performing teams of years upon years, you can’t do that and think you can do it quickly or with shortcuts.”