Russell does not care, but Magsayo is ready to impose his mark

Russell does not care, but Magsayo is ready to impose his mark

Russell does not care, but Magsayo is ready to impose his mark
Boxing 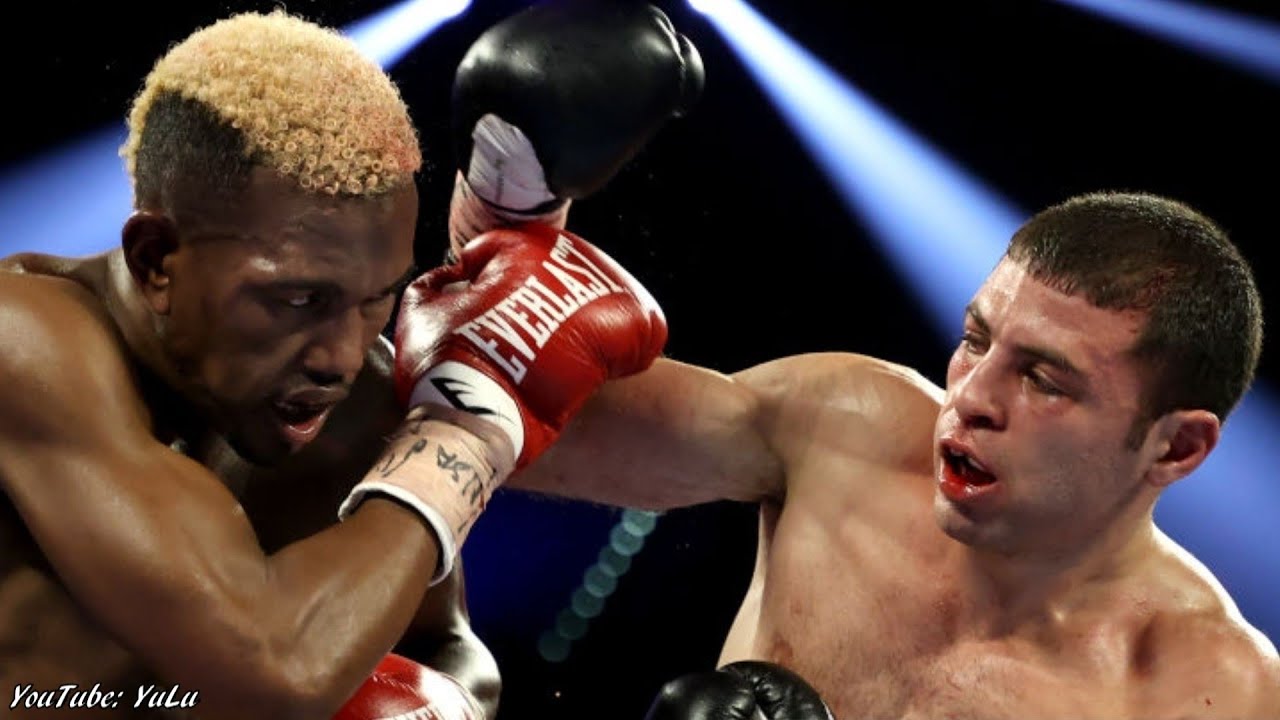 WBC featherweight world champion, will defend his title against his mandatory challenger Mark Magsayo in the main event fight next Saturday, Jan 22, at the Borgata Hotel Casino & Spa in Atlantic City, New Jersey, live on Showtime.

The fight is promoted by the Premier Boxing Champions (PBC).
Gary Russell Jr. and Mark Magsayo participated yesterday in a virtual press conference where they offered their views on their Atlantic City World Title Clash.
Gary Russell Jr. (31-1, 18 KOs), a native of Capitol Heights, Maryland, has held his WBC featherweight title since 2015, when he stopped multi-division champion Jhonny Gonzalez to emphatically capture the belt.
Russell owns wins over reigning featherweight champion Kiko Martinez (via TKO in 2019) and a unanimous decision over former world champion Joseph “JoJo”Diaz Jr. in 2018.
Will Magsayo overwhelm Russell, something neither Martinez nor JoJo could do?
In Feb of 2020, Russell outpointed previously undefeated Tugstsogt Nyambayar on his way to his 5th Title defense. That was long ago.
Does that mean that the more active Magsayo might have the upper-hand?

Meanwhile, Mark Magsayo (23-0, 16 KOs), who fights out of Pasig City, Metro Manila, and recently scored the best victory of his career in August by knocking out former champion Julio Ceja in the 10th round of a fight that was behind in the cards.
The 26-year-old fights in the US for the sixth time on January 22 as he steps toward his first shot at championship gold.
Magsayo is trained by Freddie Roach in Southern California and owns 12-round decision victories over Shoto Hayashi and Ramiro Robles, plus a sixth-round stoppage of former title challenger Chris Avalos.

Mark Magnifico Magsayo is relentless AND has stopping power to spare, but can he handle Gary Russell Jr's speed and ring IQ?
Who will emerge Victorios from that battle, the skilled and crafty American World Champion... or the strong-puncher Pinoy Challenger????? (Fightnews Asia)