The Nuggets wrest the victory away from the Bucks 109-95

The Nuggets wrest the victory away from the Bucks 109-95 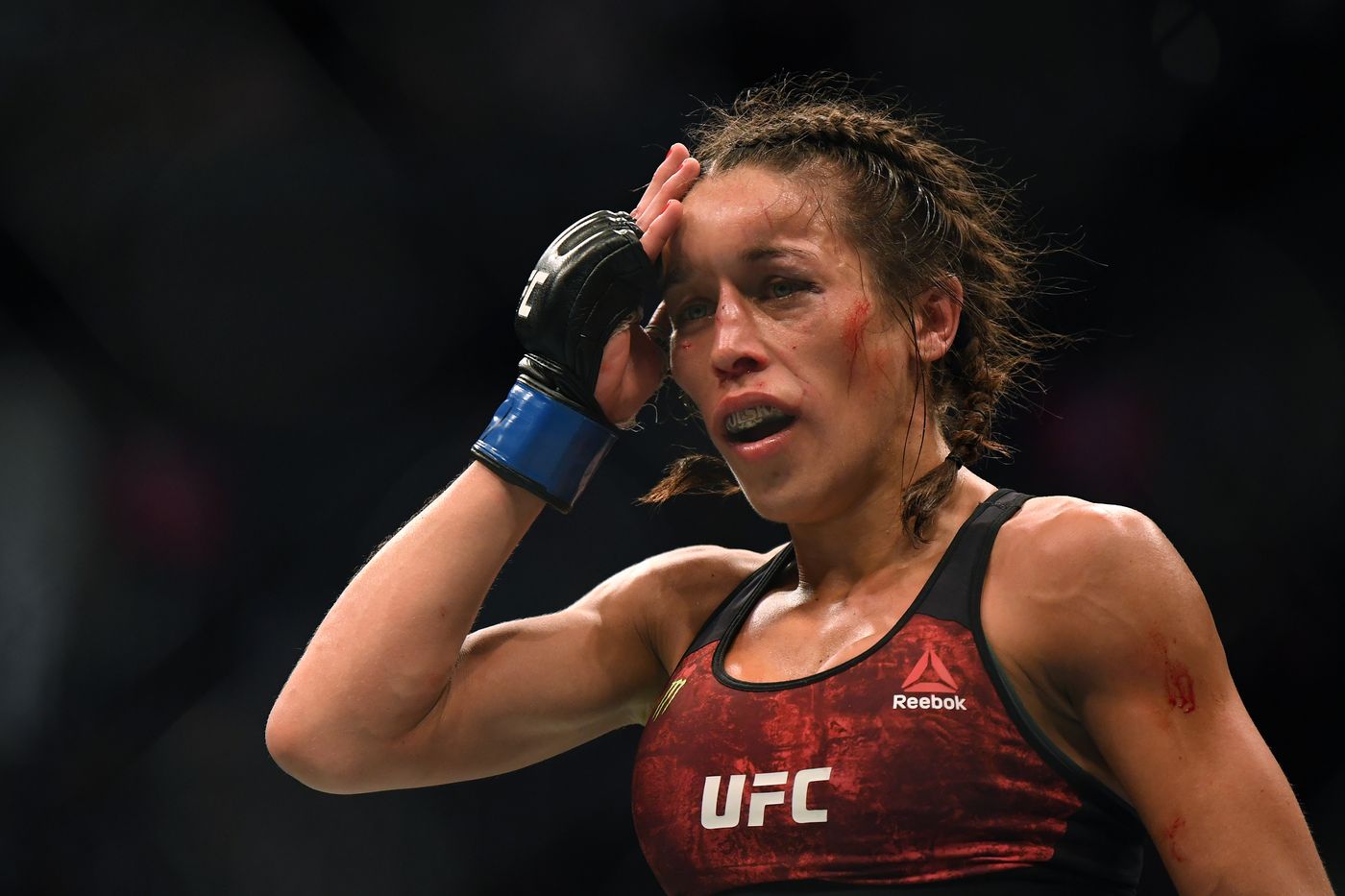 The Milwaukee Bucks let their backups have the game in this one with 60% of its normal starting lineup unavailable, and the Denver Nuggets played patty cake with them for three quarters before finally putting Milwaukee’s B Team away in the fourth, 109-95. Jamal Murray caught fire at the end of the third with a monster, poster-worthy dunk that was waived off and helped control the Bucks to start the fourth. Nikola Jokic, who had sleepwalked through the first 3 frames woke up for the fourth and finished off the win, while Denver got balanced contributions from Paul Millsap, Jerami Grant, Will Barton and Gary Harris. For a contender it wasn’t the beatdown it should have been, but the Nuggets did what they needed to and got out with a much-needed win.

The Bucks won the tip to start the game but turned it over, leading to a Paul Millsap 3-point attempt that barely drew iron. A Will Barton fadeaway put Denver on the board, but a Jokic miss and a pair of Robin Lopez three-pointers gave the Bucks an early 6-2 lead. Millsap answered with a couple makes of his own from deep, but the pace stayed steady on Denver’s end. A Jokic football pass down the floor to Millsap - the early aggressive scorer - led to a three point play and Denver leading 18-11 halfway through the quarter.

The Bucks hit a pair of threes to draw it back to a one point deficit. The Nuggets had a couple of nice paint buckets before the bench filtered in to maintain a 22-17 lead before Jerami Grant swished a jumper. Grant then hit another three, Morris hit three free throws, and Grant buried a couple more threes. Jamal’s three in the final seconds of the quarter gave Denver a 39-24 lead after one.

Irsan Ilyasova scored first to open the second quarter, and Monte Morris answered with a runner. Murray aggressively pulled the trigger from deep, answered by Frank Mason. Michael Porter Jr. got whistled for a foul on what should have been a steal, but a hustle block from Mason Plumlee helped Denver push the ball in transition and push the lead to 50-34. Grant got in on the block party, then Millsap dunked off a fake two plays later.

Jokic his his first bucket but a behind-the-back errant pass from Harris turned into a basket for the Bucks on the other end (despite Barton’s hustle block) and cut the lead to 10. Barton and Kyle Korver traded threes, then Harris and Korver did the same, and Sterling Brown’s triple cut it to 6 with a minute to go. Barton’s tough paint finish made it 8 at halftime, but just 8 at 62-54.

Gary Harris opened the scoring for Denver with a second-half three, but the Nuggets had a pair of turnovers and an airball after that, with the Bucks hustling up rebounds. Barton got called for a standing carry but the teams opened a combined 2-for-13 to start the half. Murray finally hit a layup in traffic, but Jokic was nowhere to be found on offense. The team ran no sets for him, using him as a screener and rebounder only. He finally got up a some missed triples, but Denver led by just six halfway through the quarter, 67-61. Jokic missed a paint bucket, but the Nuggets got a turnover at last and made a bucket. A Millsap 3 made it 72-61 as both teams struggled mightily to score.

The Buckets answered right back with a three, however, then scored in transition. Murray came down and dunked HARD but was called for an offensive foul, nullifying the basket. The third quarter ended with a Plumlee transition dunk and a five point lead for Denver at 76-71.

Jamal Murray came out angry, but he and Korver traded shots early. Murray took a charge, Robin Lopez and Murray traded threes, and Denver stayed up six after 4 minutes of the final frame, 85-79. Denver got a Plumlee dunk and a Morris finish in transition to help with breathing room. Denver fought hard on the offensive boards, and Jokic’s second bucket stretched it to 93-81.

The Bucks fought back, though, down 7 when Harris swished a corner three on a Jokic pass. Korver hit another three to match, Jokic still struggled to score and Barton fouled Wesley Matthews on a three, but Denver’s All-Pro center finally hit a corner three then manufactured paint contact to get free throws and get the Nuggets to 100-91 with just over two minutes to go. Barton hit a dagger three, Jokic put together five good minutess and the Nuggets ran away with it at the end.