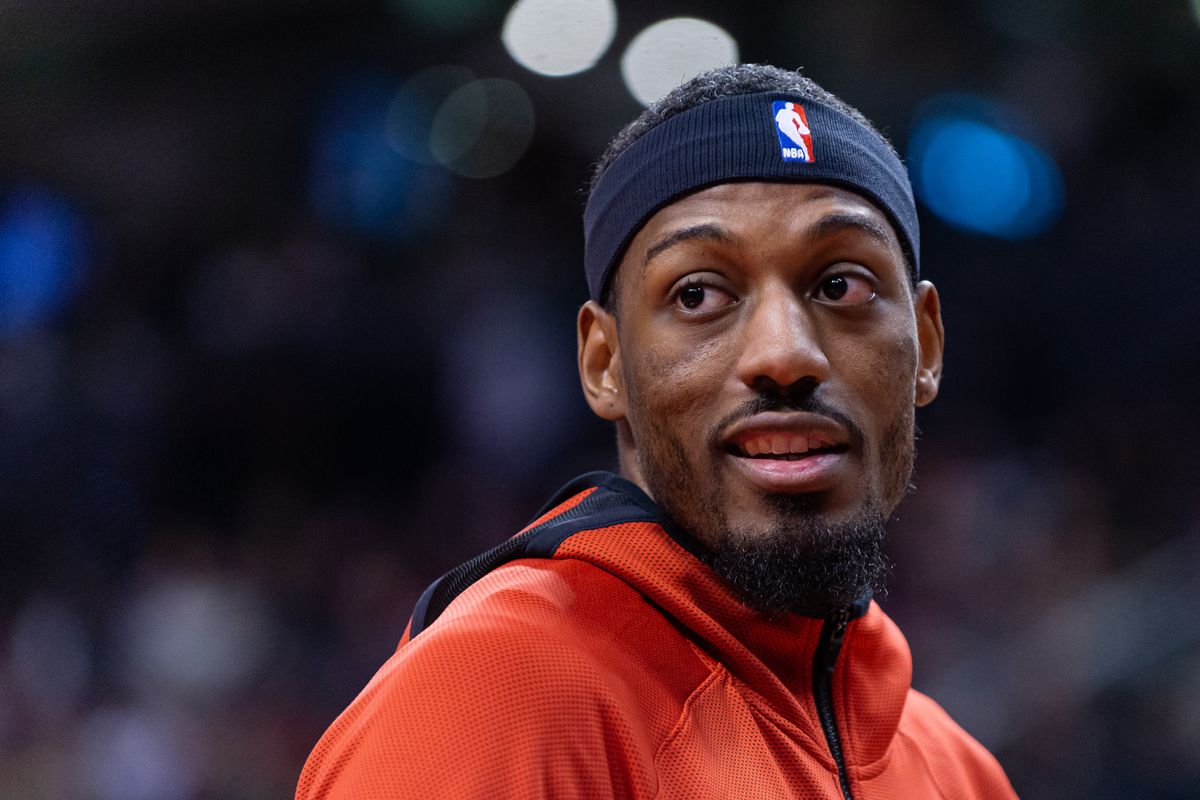 From earlier this afternoon, the Raptors’ Paul Watson, their latest two-way contract player, has been named to the 2019-20 Midseason All-NBA G League roster. The squads for both conferences can be found here.

It’s a bit of a mouthful to say, but it’s bestowed on the league’s best performers for the year so far, as selected by coaches and GMs. All a player needs to qualify: appear in 50 percent in a given team’s games and remain on the active roster. It’s not the NBA All-Star game, but still an award with some merit worth considering.

Watson may be a relatively new name to some — if you haven’t been following the 905 this season — but he’s popped up on the radar in Toronto lately due to his contract status. After starting out as a full-time 905er, Watson was picked up by the Hawks for a 10-day contract before returning to the G League. Given the renewed interest, the Raptors promptly let Shamorie Ponds go and signed Watson into the second two-way slot. Unlike his fellow two-way player Oshae Brissett, Watson hasn’t gotten any non-garbage time just yet — he’s played a total of about 4.5 minutes, scoring exactly one point for Toronto — but he’s making an obvious impact in the G League for the 905.