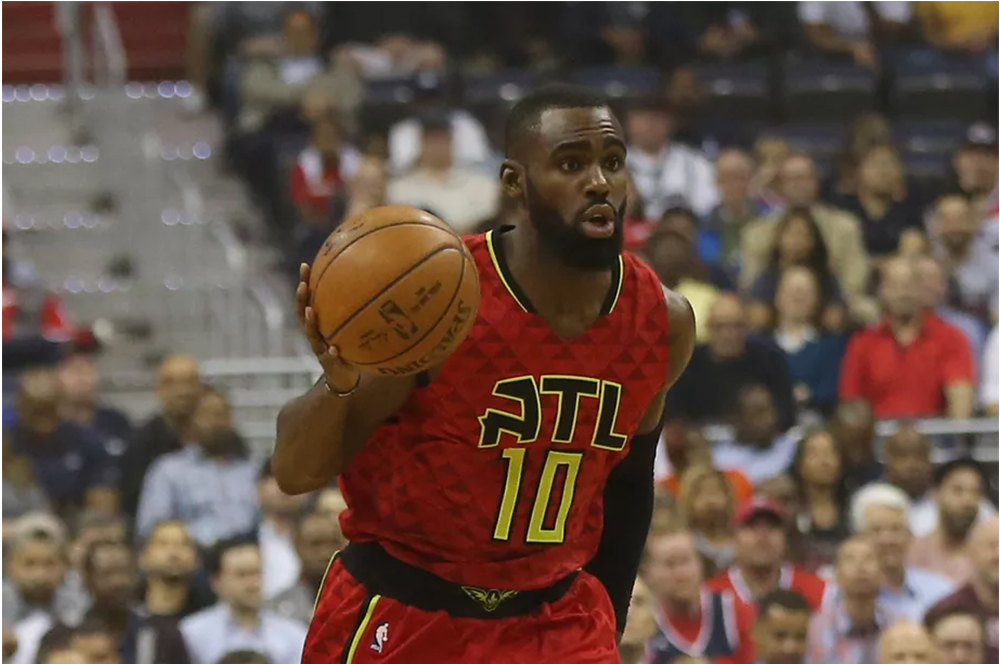 Atlanta can choose to match Hardaway Jr.’s contract if they want, given that he’s a restricted free agent.

Tim Hardaway Jr. and the New York Knicks have agreed to a four-year, $71 million offer sheet, according to The Vertical’s Shams Charania. The deal includes a player option in the fourth year as well as a 15 percent salary increase if traded.

Since Hardaway is a restricted free agent, the Hawks now have two days to decide whether they want to match his offer sheet and keep him in Atlanta. If they decline to do so, only then will Hardaway join the Knicks officially.

Amusingly, Hardaway was a Knick just two seasons ago, only for them to trade him for Jerian Grant straight up. Grant will make $1.7 million next season and isn’t nearly as good as Hardaway. The Knicks could have just kept Hardaway, but now they’re left trying to re-sign him after dealing him away.

Of course, New York’s front office is different now that team president Phil Jackson is out. Still, it’s as Knicks-y a thing as anyone could dream up.