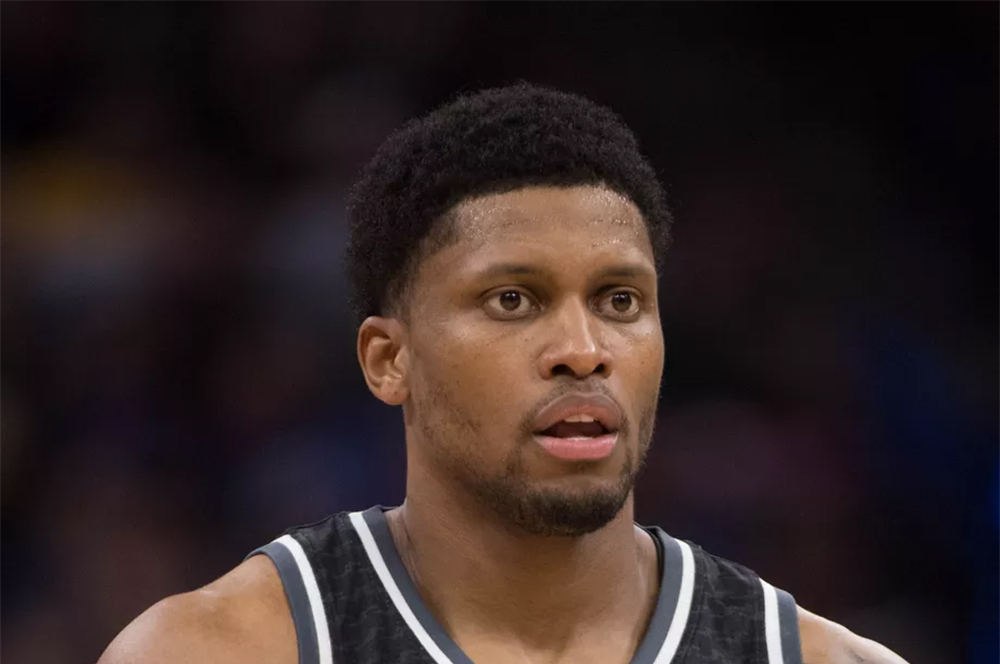 Gay opted out of a contract worth nearly this much to sign with San Antonio.

Rudy Gay and the San Antonio Spurs have agreed to a two-year deal worth $17 million, according to ESPN’s Adrian Wojnarowski. The second year of the deal will have a player’s option.

Gay declined a $14 million option this summer to become a free agent, choosing that he would rather choose his own path than return to the Sacramento Kings. On one hand, his new Spurs deal is up to $6 million fewer than he could have made. On the other, though, the Spurs are one of the league’s top four or five teams, while the Kings are ... well, you know. For a player going into his 12th NBA season with $118 million in career earnings, it’s understandable if winning was more important to him.

The other major concern for Gay is his ruptured Achilles, an injury he suffered last January. An Achilles tendon injury is one of the worst muscular injuries in the NBA, and there’s a long history of players who suffer them never being the same. Gay is 30 and appears to be on the decline, but there’s a chance that he won’t even be the same player that he was last season, when he averaged nearly 19 points on 46 percent shooting in the 30 games he played.

Still, he should be ready by the time the season starts, or shortly after. Wesley Matthews, one of the most recent Achilles injury cases, started the very first game for the Mavericks after suffering his in March. With two extra months, Gay should be ready to go for San Antonio come late October.