Brandon Vera Looks Back on Tough 2020, Ready for Year to Come

Brandon Vera Looks Back on Tough 2020, Ready for Year to Come 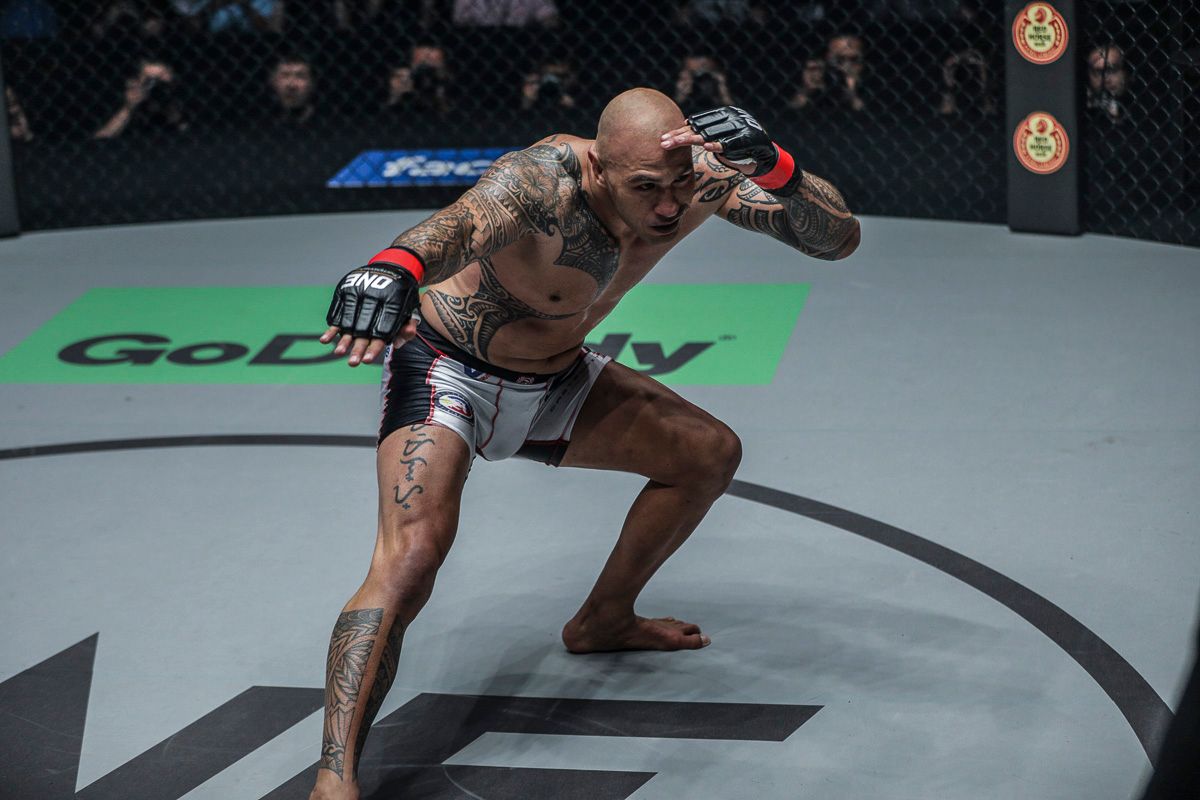 Reigning ONE Heavyweight World Champion, Filipino-American superstar Brandon “The Truth” Vera didn’t step foot in the ONE Circle all year. It was a tough 12 months for most everyone in the world, but Vera wants to remind everyone not to look past the positives in what has been an extra difficult year.

Vera is currently in Guam with his wife Jessica, spending time with their son, Atreyu Timothy. He’s been out of action, but fully expects to resume his career in 2021.

“It has been a crazy, unexpected, wild ride,” said Vera

“The only thing that has come together as planned was our son Atreyu getting here this year. I honestly can’t complain being able to spend time with my family, all the way to my extended family. It is definitely a blessing not to be looked past.”

Vera was last seen in action in October of 2019, when he suffered a second-round TKO loss to Aung La N Sang after dropping down to light heavyweight to challenge for the title in that division.

Shortly after, ONE Championship bolstered its heavyweight ranks with a plethora of new athlete signings, many of whom called “The Truth” out. Vera has since reaffirmed his desire to hold down the fort in his natural weight class, and welcomes all tests coming his way moving forward.

“I’m looking to fight twice a year. There are enough people that I want to compete against throughout the year to motivate me to go twice.”

Taking in the lessons he learned over the past year, Vera reflects on the highs and lows of his own personal experiences.

“The highlight of the year for me was being in the hospital with my Nenja, and watching the moment my son was born,” said Vera.

“The lowest point of the year for me was probably shared with many citizens of the world. Not being allowed to do this or that. It’s not something I am accustomed to. From travel to everyday shopping, to whom you can have in your house, I’m definitely ready for 2020 to be over.”

From the Taal Volcano eruption early in the year, to a global pandemic which brought the Philippines to its knees, to a pair of ravaging typhoons that wreaked havoc across the country, Vera says Filipinos have been through a lot.

But while he knows it has certainly been a rough year for many, he also acknowledges the strength and resilience of his Filipinos. “The Truth” remains in awe of the Filipino’s ability to get past even the most dire of circumstances.

“Alam ko (I know), whatever your story is, it was harder than anyone else's because it happened to you. I like you, am looking forward to this year to come to a close and be ready to start fresh next year. No matter how hard it is, kaya naman ng Pilipino (Filipinos can get through it),” said Vera.

“Help when you can, where you can, if you can and be kind when applicable. Do more coming up to help pay it forward. Alam ng Dios (God knows) the world needs it.”

Next, ONE Championship returns with ONE: COLLISION COURSE II, a previously recorded event from the Singapore Indoor Stadium scheduled for broadcast on Friday, 25 December.