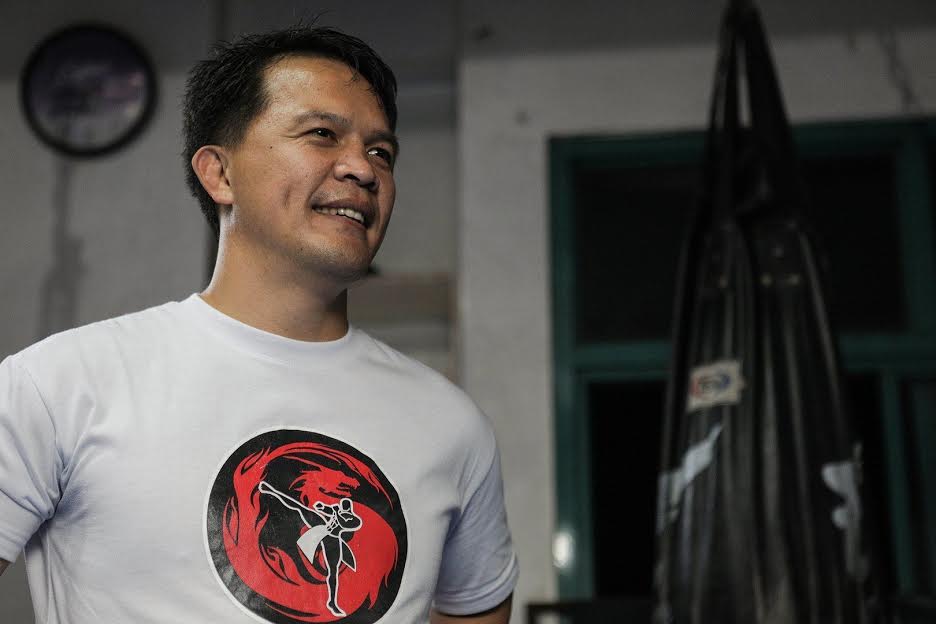 Belingon and Lineker are set to trade leather in the main event of ONE: INSIDE THE MATRIX III, a previously-recorded event from Singapore scheduled for air on Friday, 13 November.

After four high-profile bouts against the division’s king, Bibiano Fernandes, Sangiao believes Belingon has to beat the other athletes in the top five to earn another title shot, beginning with Lineker.

“This fight against John Lineker is actually the fight that Kevin wished for even before. Kevin has been very eager to return to the top, so he wants all the best opponents in the division,” said Sangiao.

“This is the path back to the belt. Kevin has to take out the top opposition. If you want to be the best, you have to fight the best, and this is it.”

Since ONE Championship returned to its flagship event schedule in August, Filipino athletes have had two appearances so far inside the Circle. However, things didn’t exactly pan out with former ONE Lightweight World Champion Eduard Folayang losing a tough decision to Australia’s Antonio Caruso, and Philippine karateka Ramon Gonzales getting stopped by Indonesian wrestling champion Eko Roni Saputra in recent weeks.

ONE: INSIDE THE MATRIX III features appearances from three of Team Lakay’s top stars

Needless to say, Sangiao has had his hands full as of late, preparing his athletes to go to war. His focus on Belingon, in particular, has revolved around making sure “The Silencer” is well-equipped to handle Lineker’s infamous power, which has a reputation in and of itself.

Nearly half of Lineker’s 32 career victories have come by knockout, and that’s not a stat Sangiao is taking lightly.

“We’ve been sharpening his skills and rebuilding his confidence. All the fights against Bibiano were tough. It helped Kevin improve a lot. Right now, we’re focused on John Lineker. He has very powerful hands, which is why he has earned the reputation and the nickname ‘Hands of Stone.’ It’s going to be his striking versus the Team Lakay striking, we’ll see who comes out on top,” said Sangiao.

If Belingon beats Lineker convincingly, many believe it will be enough to earn him another crack at Fernandes’ throne, including Sangiao. Sangiao is confident Belingon can defeat Lineker and set up another date with the division’s champion.

“In my mind, the winner of this fight deserves a title shot. Kevin is the number one contender. If he beats another ranked opponent, that will put him closer to a fifth bout with Bibiano,” Sangiao concluded.