Floyd's coach optimistic that he will risk his undefeated again

Floyd's coach optimistic that he will risk his undefeated again

Floyd's coach optimistic that he will risk his undefeated again
Boxing 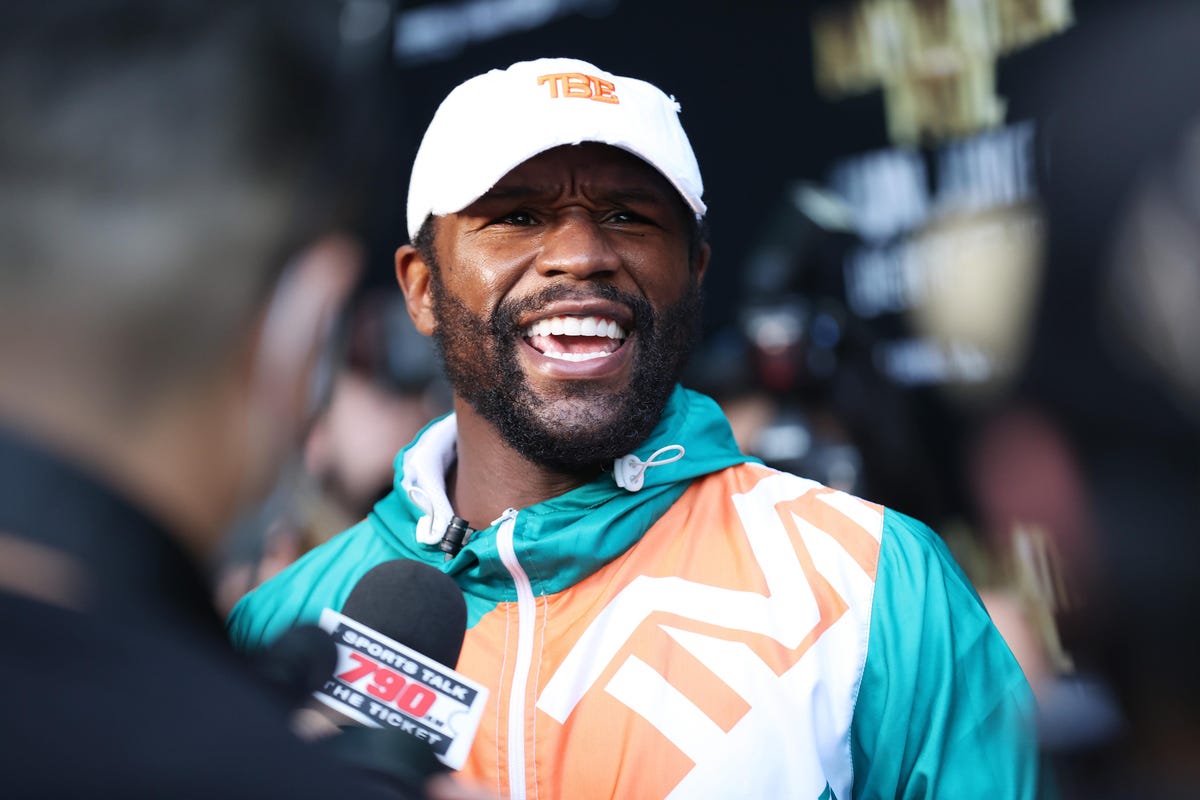 The trainer of the great former champion Floyd Mayweather Jr., Gerald Tucker, is very optimistic that his fighter will return to the ring, in a real fight, where he would be risking his undefeated record of 50-0 and 27 KOs.

Mayweather hasn't seen professional boxing action since August 2017, when he defeated former UFC world champion and MMA star Conor McGregor via 10th-round TKO in Las Vegas.
“I am optimistic that we can see Floyd fight one day. I'm not going to reveal any secrets or anything, I'm just hopeful, sorry.
“Nothing he has said, just the way he looks in the gym and how easy it is for him to hit people in sparring. And I mean the guys who could become world champions in the next year or two,” Tucker told the British newspaper The Sun.
"So yeah, I'm very optimistic we'll see him in the ring one more time and he'll put his undefeated and flawless record on the line."
View this post on Instagram
A post shared by Floyd Mayweather (@floydmayweather)
In the meantime, Mayweather has been keeping himself busy in multi-millions dollar profit exhibition fights, the most recent of which was his duel against YouTuber Logan Paul last June in Miami.
Right now, Floyd is scheduled to put on another showcase, before “Money Kicks” Instagram and YouTube star Rashed Belhasa, in a few weeks in Dubai.
“I think Floyd will fight a couple of times a year (in exhibition fights). It's big money.
And there are people like me, big fans of Floyd's style, who want to see him in the ring showing off his skills, which are unmatched in the history of the sport," Tucker ended up saying.(Fightnews Asia)