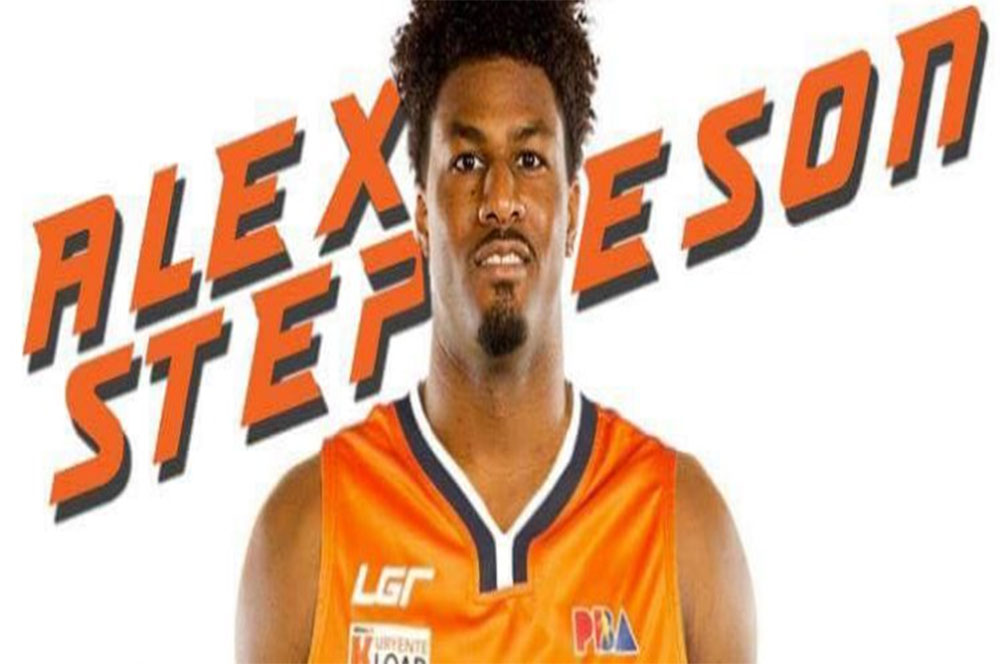 Meralco is bringing in the big guns for the 2017 PBA Commissioner’s Cup.

The Bolts signed 6-foot-10 Alex Stepheson to reinforce the squad for the second conference as they seek to exceed last year’s semifinal finish.

Team manager Paolo Trillo confirmed the news on Thursday, saying that Meralco has long coveted the services of Stepheson.

“We wanted to bring him in last year. He was one of our top options, but we had a hard time signing him because he got called up,” he said.

The 29-year-old has had tons of experience playing professionally, with him seeing action for the Memphis Grizzlies and the Los Angeles Clippers after his stints in Slovenia and Turkey.

Stepheson was also named a member of the 2016 All-NBA D-League First Team, after averaging 15.9 points, a league-best 13.8 rebounds, 1.3 blocks, and 1.1 assists in his lone season for the Iowa Energy.

He last played for Guangzhou Long Lions in the Chinese Basketball Association.

Trillo welcomed Stepheson’s entry to the Bolts as the team sets high expectations with him in tow this upcoming conference.

“He’s a natural rebounder and he gives us the same game we needed from our imports like Arinze Onuaku and Allen Durham. We’re very excited for him,” he said.

Stepheson will have a challenge on his hands, with Onuaku and Durham both nabbing the Bobby Parks Best Import awards last year, while also leading Meralco to the Final Four.