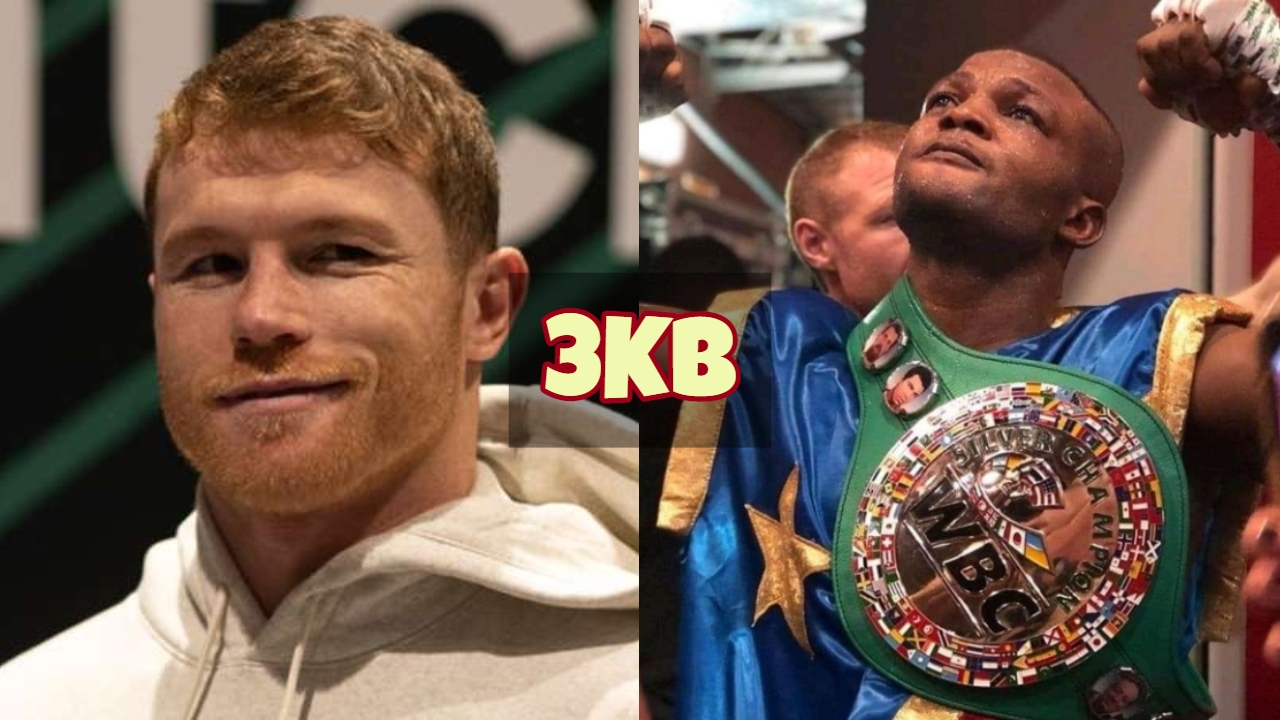 In a real shocker, the World Boxing Council has approved Canelo Alvarez to challenge WBC cruiserweight champion Illunga Makabu for his title in early 2022.

WBC president Mauricio Sulaiman confirmed that the sanctioning body has approved Canelo’s request to move up to cruiserweight [200 lbs] to take on the 34-year-old Makabu (28-2, 25 KOs) for his title.

Canelo choosing to fight Makabu, who is viewed by some boxing fans as by far the weakest of the four champions at cruiserweight, is a move to make it easy for the Mexican star to capture a fifth division world title.

This is a classic example of Canelo being an opportunist in picking the weakest link among the champions at cruiserweight.

We saw recently Canelo showing off his opportunistic moves when he picked clean the four weak belt-holders at 168 one by one in defeating the paper champions Caleb Plant, Billy Joe Saunders, Rocky Fielding, and Callum Smith.

What was really disturbing was Canelo fighting the woefully bad Avni Yildirim for the vacant WBC super middleweight title.

This is ONLY about Canelo winning another division title, and nothing to do with fighting the best because Makabu is arguably the WORST of the champions at cruiserweight. He was knocked out by Tony Bellew in three rounds in 2016.

As for how Canelo is perceived in making this move depends on whether you take into account that he’s cherry-picking the worst champion.

If you look at it from the perspective of Canelo being an opportunist in going after a weak champion, you might not be excited about this move.

This is a repeat move on Canelo’s part in how he won his fourth division by title by going up and to 175 to cherry-pick the worst of the light heavyweight champions in then 36-year-old Sergey Kovalev in 2019.

Canelo could have chosen the talented champions at 175 like Artur Beterbiev or Dmitry Bivol, but instead, he picked Kovalev.

“The WBC has approved unanimously Canelo Alvarez to fight for the WBC cruiserweight championship of the world,” said WBC president Mauricio Sulaiman on Tuesday at the sanctioning body’s convention in Mexican.

“This is a very, very big surprise to me, but I’m sure he [Canelo] will continue to make history. Congratulations,” said Sulaiman.

It’s hard to get excited about this fight because Canelo is clearly going after the weakest of the champions at cruiserweight.

Those guys have talent, and Canelo likely would have been a huge underdog against all of them, especially Okolie.

If you’re a Canelo fan, you’ll see this move as a courageous one on his part. After all, Canelo is moving up two divisions to challenge a much bigger guy in 6’0″, 200-lb Makabu for his WBC cruiserweight title.

That being said, if you know anything about boxing, you’ll know that Canelo picked by far the worst champion at cruiserweight to try and become a five-division champ.

That’s a weak move, especially considering that we saw Canelo do the same thing when he went up to 175 and picked Kovalev rather than Artur Beterbiev or Dmitry Bivol.

Hopefully, there’s going to be drug testing during training camp for this fight because you don’t want people pointing fingers at the huge transformation Canelo’s body will be going through in the next four to six months as he bulks up.