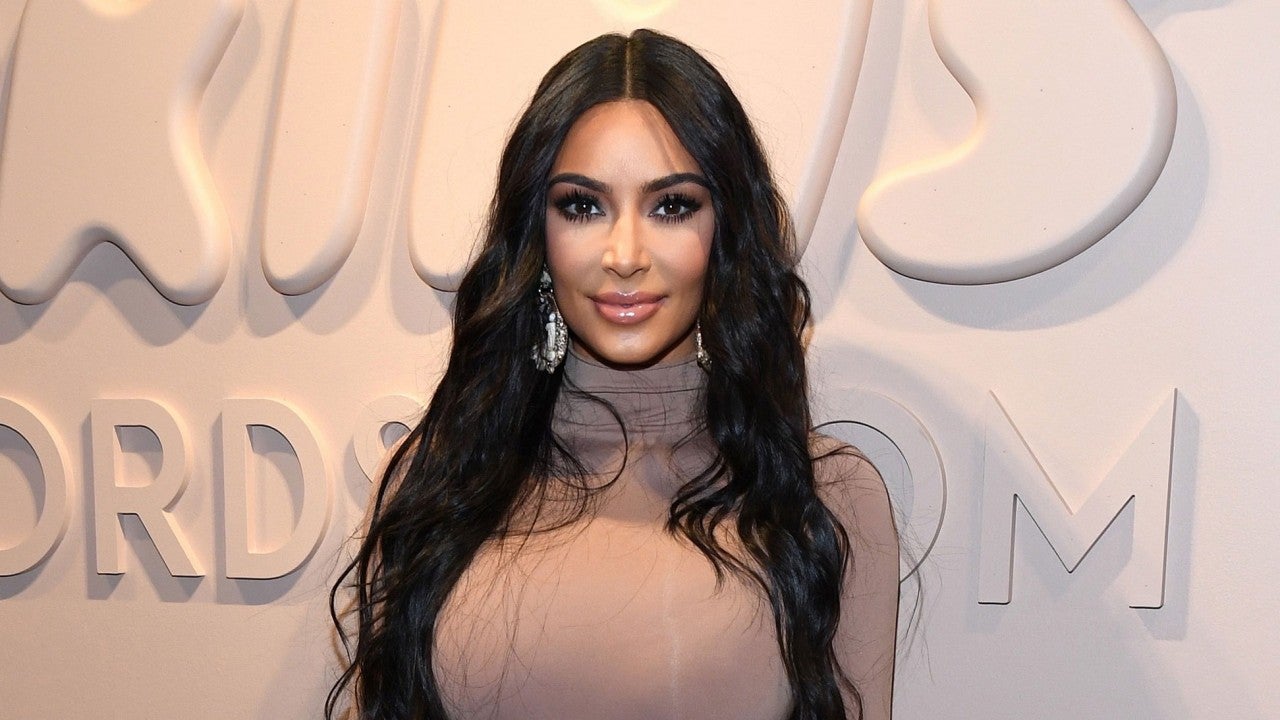 Kim Kardashian West is celebrating a victory. Following her visit to the White House last week, the 39-year-old reality star took to Twitter to share a pic of herself with four women whose prison sentences were commuted by President Donald Trump. Kardashian West has worked with Trump and his son-in-law and senior adviser, Jared Kushner, to free non-violent offenders and push for criminal justice reform. 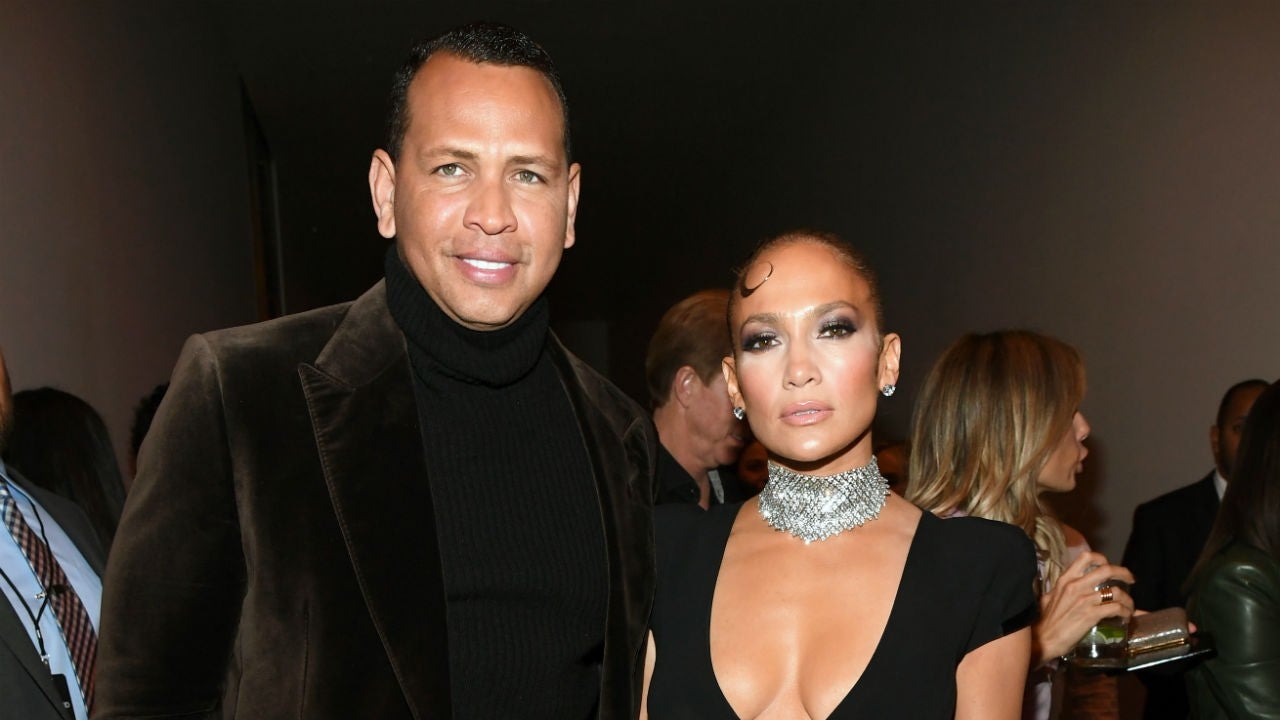 Alex Rodriguez is taking his new TikTok duties very seriously. The 44-year-old former New York Yankees player showed off his moves with the "Flip the Switch" challenge that's taking over the app.

In the clip, A-Rod is rocking a suit and shades, while his 50-year-old fiancee, Jennifer Lopez, dons a white, backless sweater dress and hoop earrings. As the music plays, Lopez lifts her arms over her head and sways her hips in a circle. 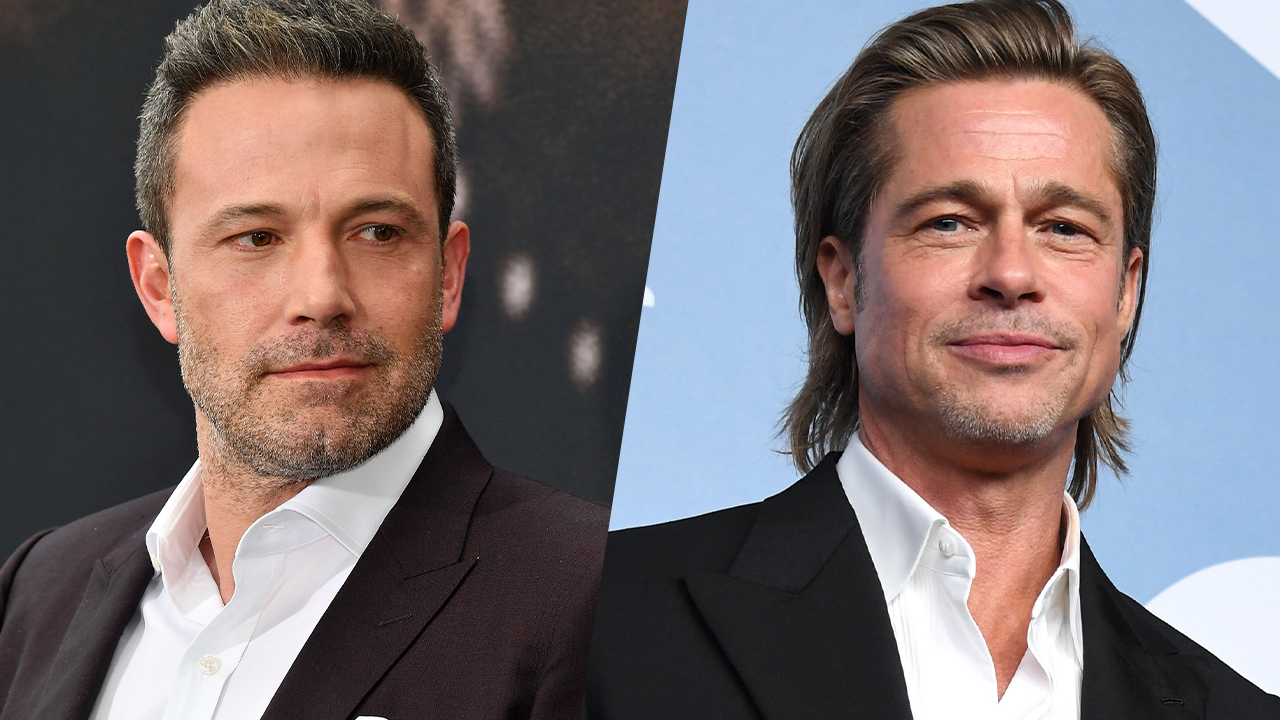 Getting sober has definitely been a journey for both 47-year-old Ben Affleck and 56-year-old Brad Pitt, but they've had some support along the way.

Both Hollywood leading men have been incredibly open about getting sober after acknowledging that their addictions have gotten the best of them over the years. Most recently, it's been Affleck as he promotes his latest film, The Way Back, in which he plays a basketball coach who struggles with alcoholism. Affleck has been candidly discussing his own longtime battle with the disease, and in an interview with The New York Times last month, he specifically cited Bradley Cooper and Robert Downey Jr. as two friends who have helped him with his sobriety. 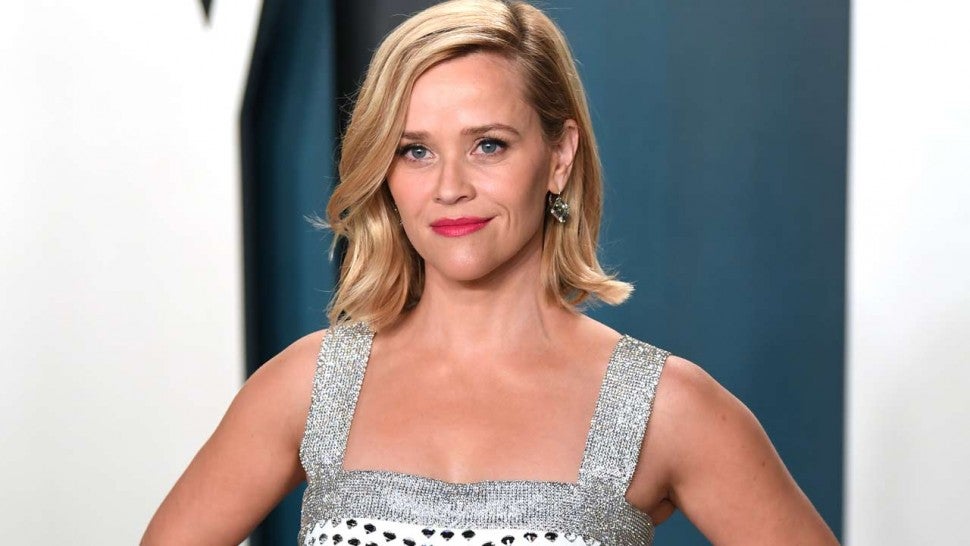 Amid a slew of natural disasters, pandemic fears and general political rancor in recent weeks, Reese Witherspoon is sharing an important message about taking time to process your emotions. 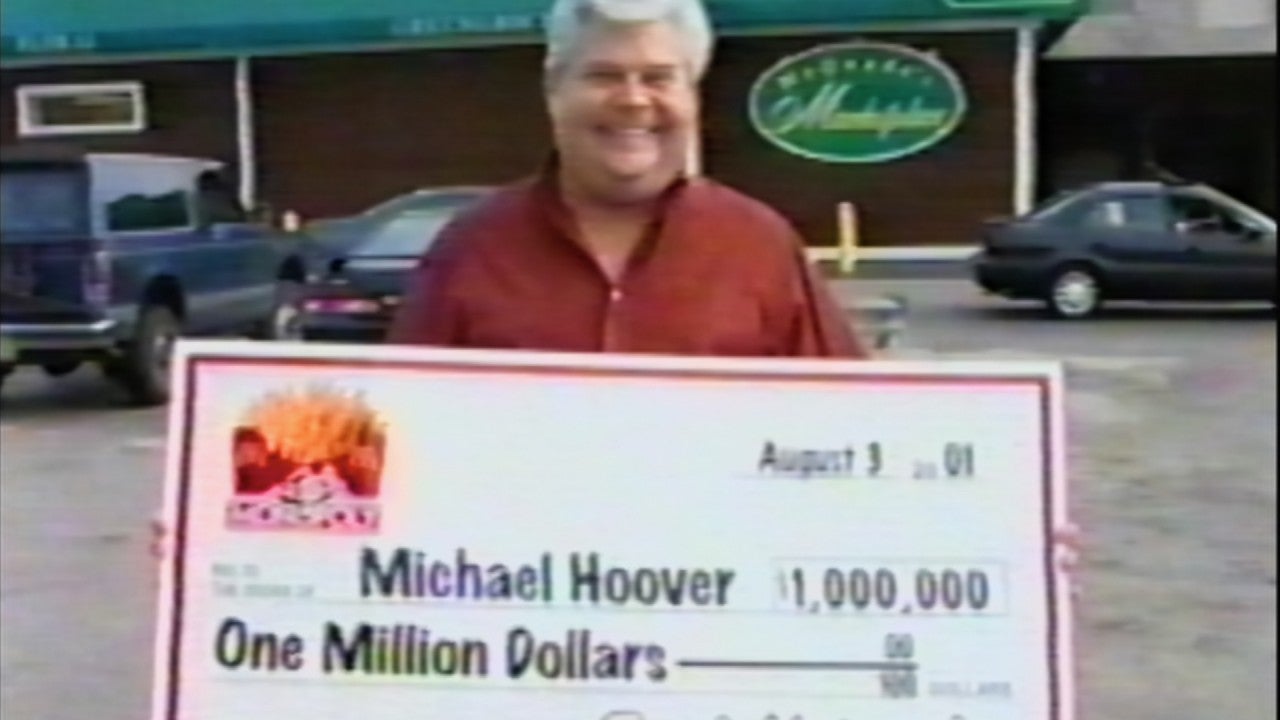 From 1989 to 2001, one man managed to defraud McDonald’s out of $24 million in prize money by rigging the fast-food chain’s popular Monopoly promotional game. By stealing game pieces before they ever went out to the public, Uncle Jerry handpicked winners among family and friends to receive various prizes, including the coveted $1 million prize. But what started out as an opportunity to make a quick buck spiraled out of control as the crime ring expanded to include ex-cons, ties to the Mafia and unsuspecting co-conspirators before it was shut down by the FBI. 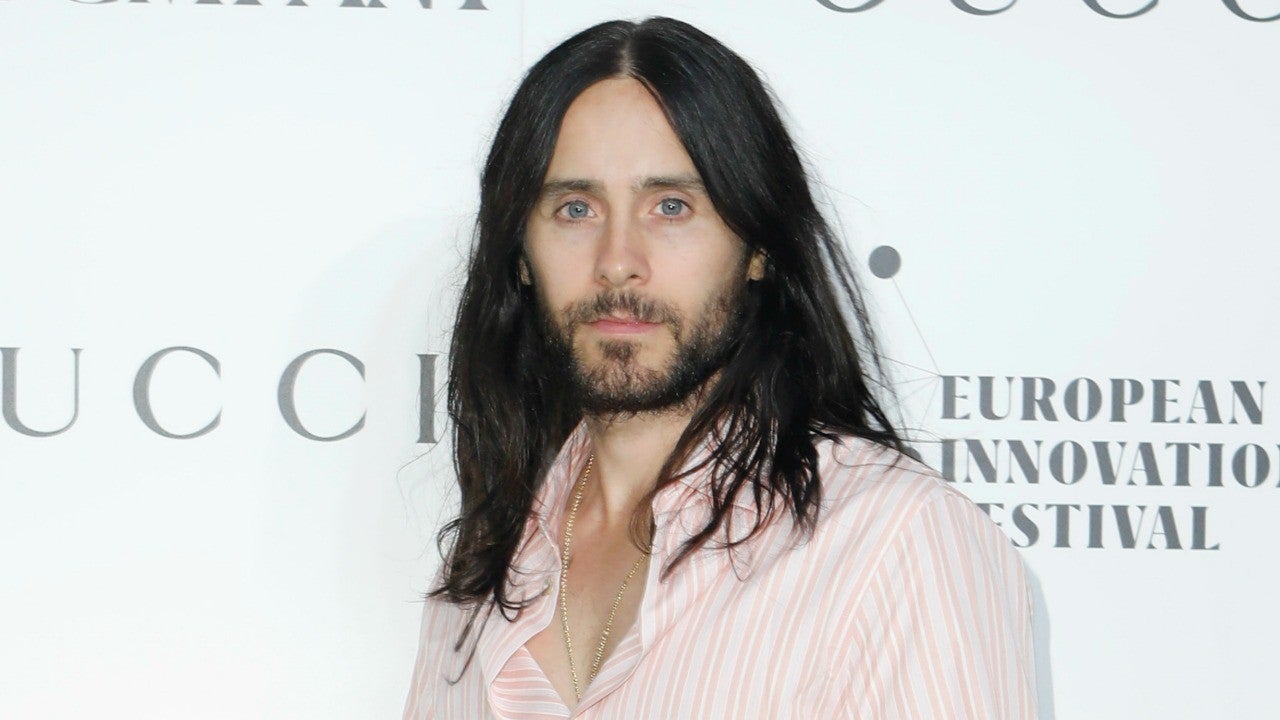 Jared Leto is recalling a very scary moment in his life.

The Oscar winner and Thirty Seconds to Mars frontman took to social media on Saturday to share how he "nearly died" during a recent rock climbing trip.

"Not to sound dramatic, but this is the day I nearly died. Took a pretty good fall climbing with @AlexHonnold at Red Rock," he wrote alongside a photo of himself and a ripped rope. "Looked up and within seconds the rope was being cut by the rock while I dangled some 600 ft in the air. I remember looking down at the ground below." 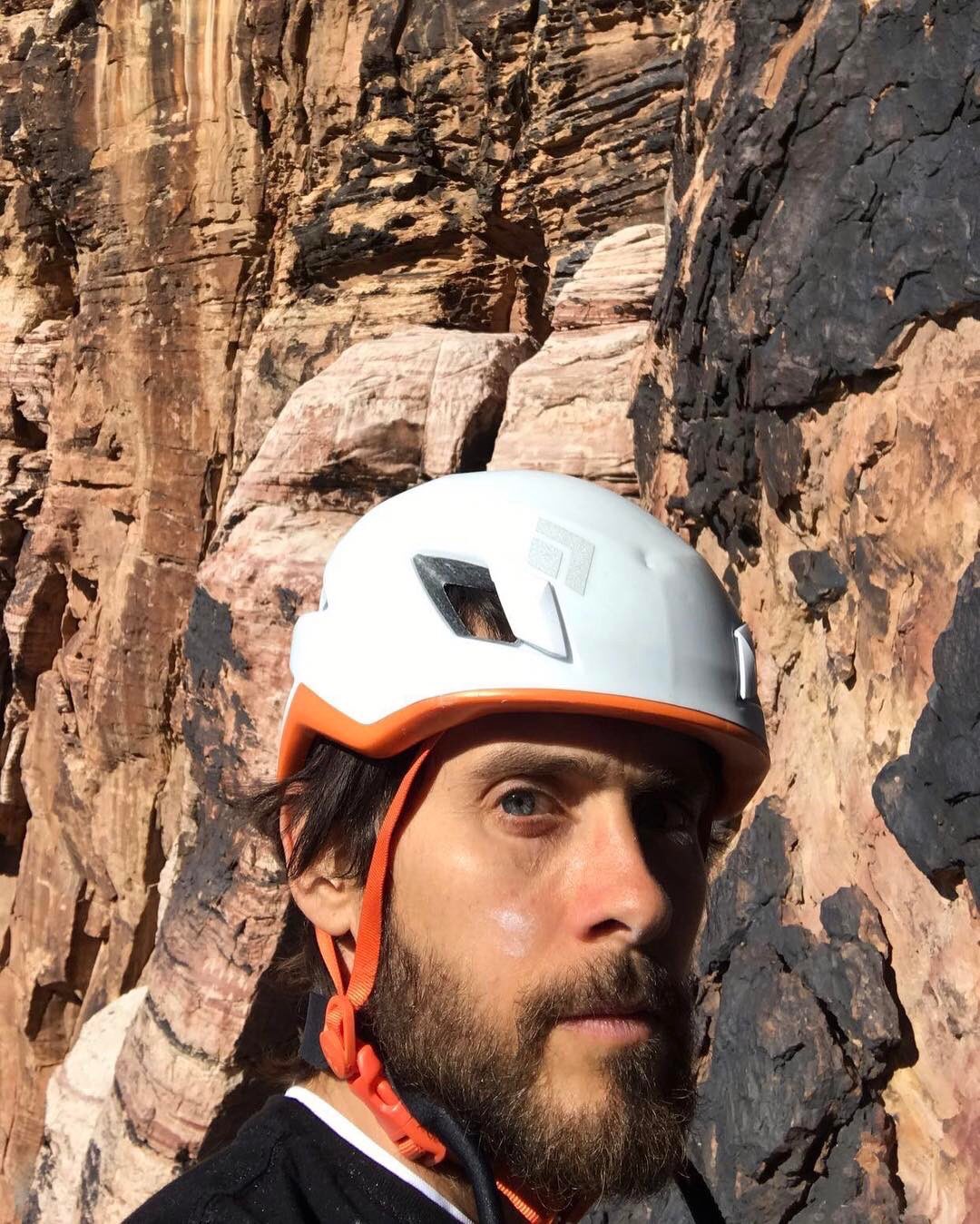 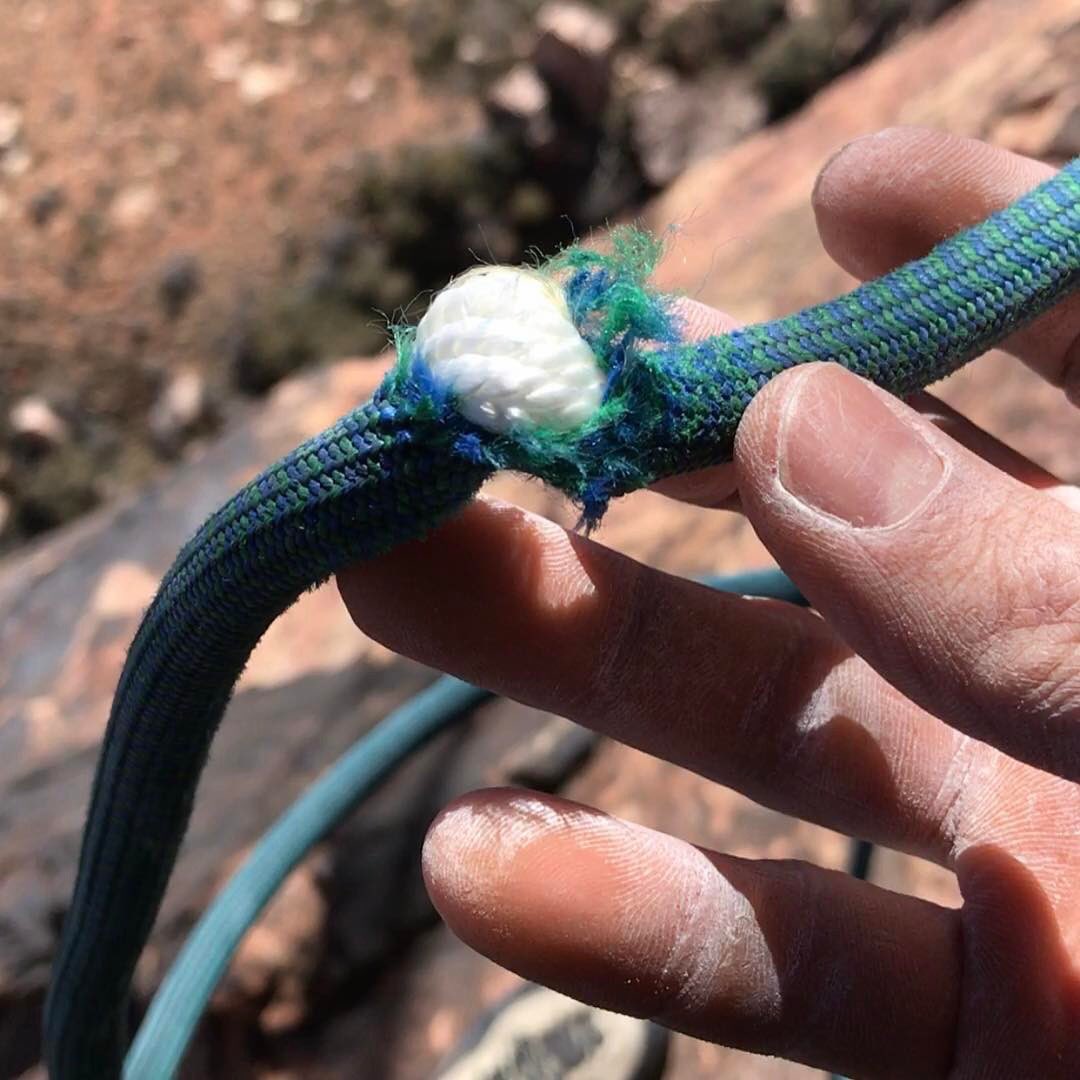 "It was a strange moment - less fear, more matter of fact, and slightly melancholy," he added in a second post with video of the moment. "The adrenaline came after, when I got back on the wall. But we made it through and lived to see another day ? ?? Overall it was actually quite fun. we continued climbing into the night…"

Leto received a number of supportive comments and messages from fans, who also urged him to be safe. It appears as if Leto and Honnold are frequent rock climbers. The musician posted a photo of the two out in the wild back in October.

He also shared a daring pic of him climbing a massive boulder back in August. "A friend asked me - so I’m asking you. What do you want your future to be? ‍♂️ #livelikeadream," he captioned the shot.

Meanwhile, up next for Leto is starring as Dr. Michael Morbius, aka Marvel's Living Vampire, in Morbius. A character who first debuted in the pages of Spider-Man comics, Morbius is a Nobel Prize-winning biochemist-turned-bloodsucking antihero.

Morbius joins Tom Hardy's Venom in Sony Picture's Marvel-verse of movies about Spider-Man's gallery of rogues, albeit sans Spider-Man himself. The film hits theaters on July 31. 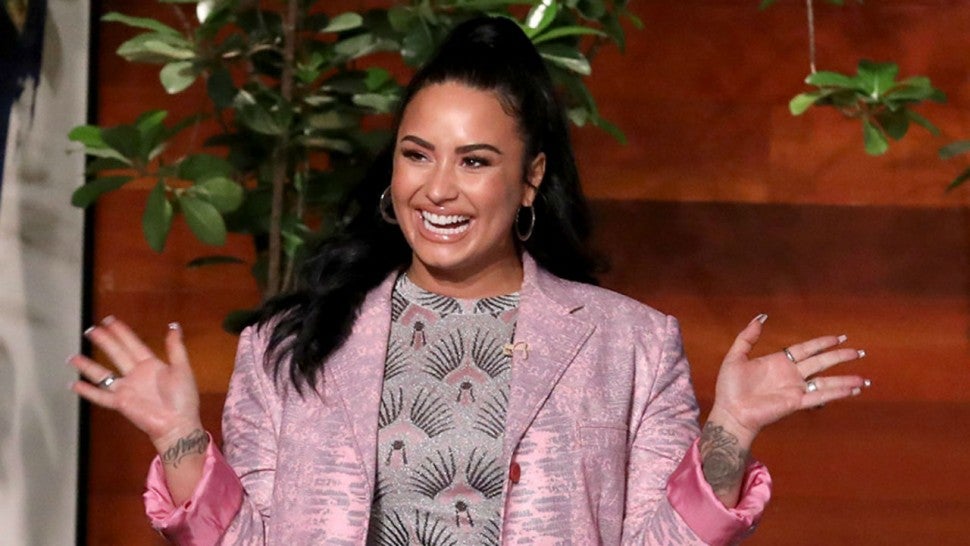 Demi Lovato is opening up about the journey that led to her 2018 relapse and subsequent overdose. The 27-year-old singer appears on Thursday's The Ellen DeGenres Show where she gets candid about how her former management team's controlling ways led her to question her six years of sobriety. 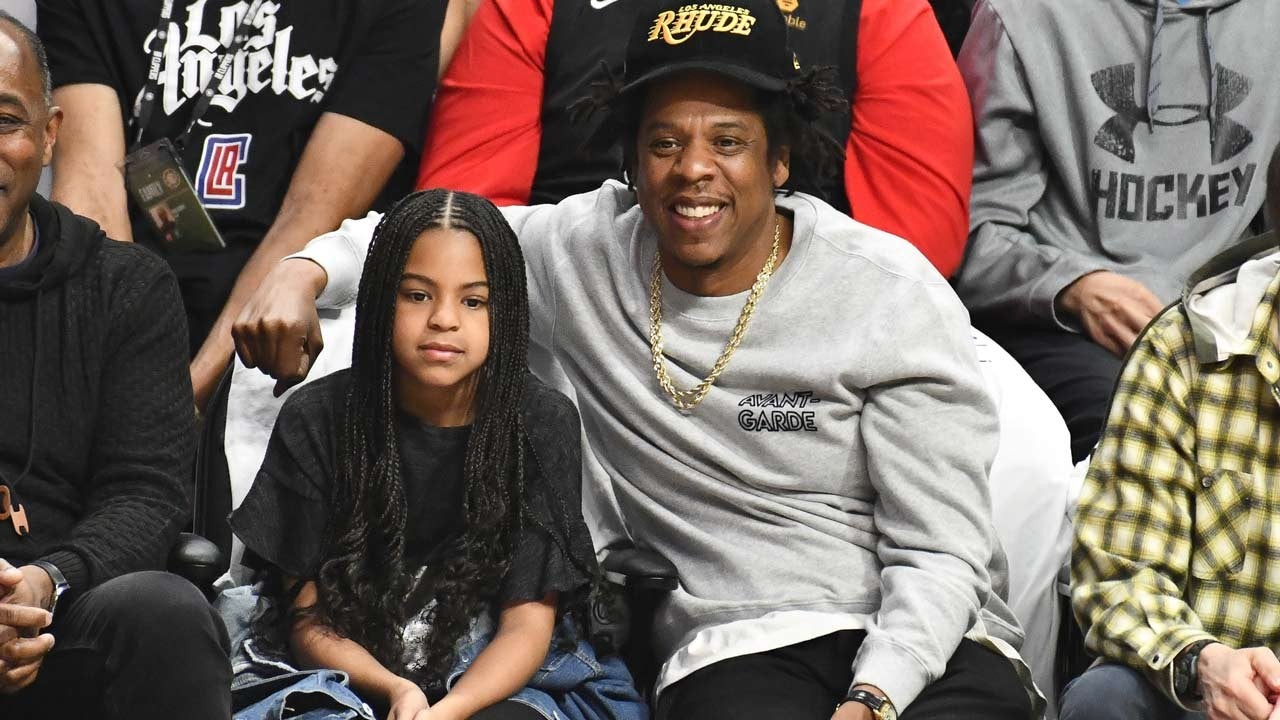 JAY-Z knows how to really spend quality time with his little girl.

The music mogul and his 8-year-old daughter, Blue Ivy, enjoyed a day out at the Staples Center in Los Angeles on Sunday. 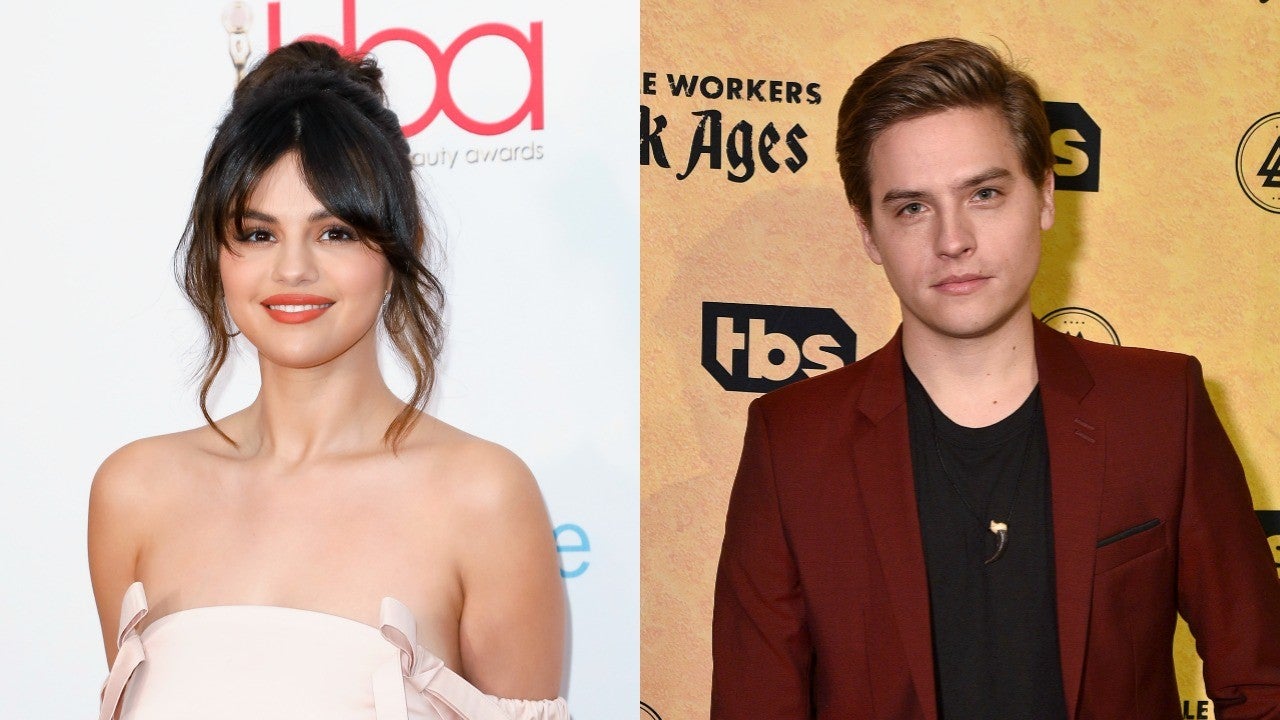 Selena Gomez got to smooch a Sprouse brother, but it wasn't the one she wanted!

The "Look at Her Now" singer opened up about her first kiss during Friday's episode of The Kelly Clarkson Show. She began by sharing how she visited her childhood home, got to go inside and take a look at her old room, where her closets were filled with notes about her crushes. 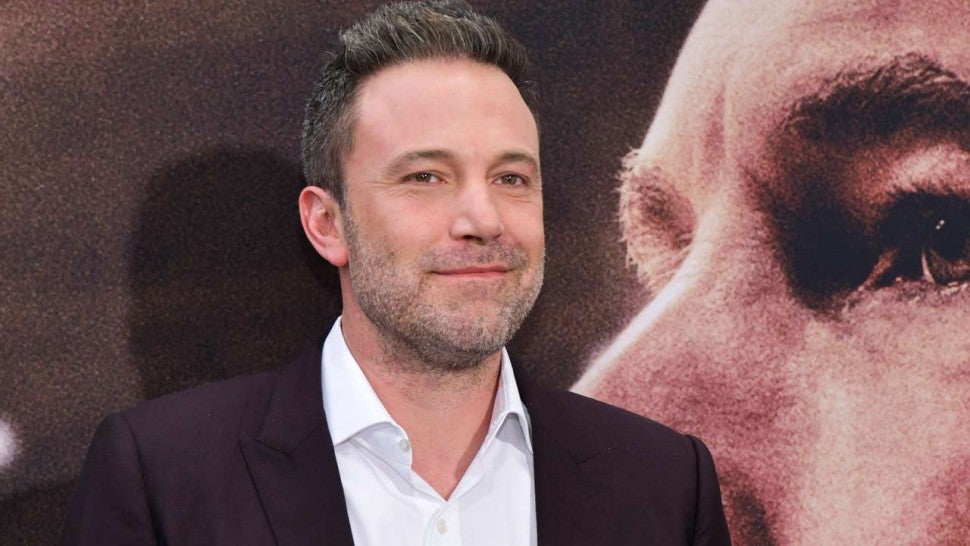 Ben Affleck owes a lot to fellow movie star Adam Driver for an incredibly sweet gesture Driver made toward Affleck's little boy on his birthday.