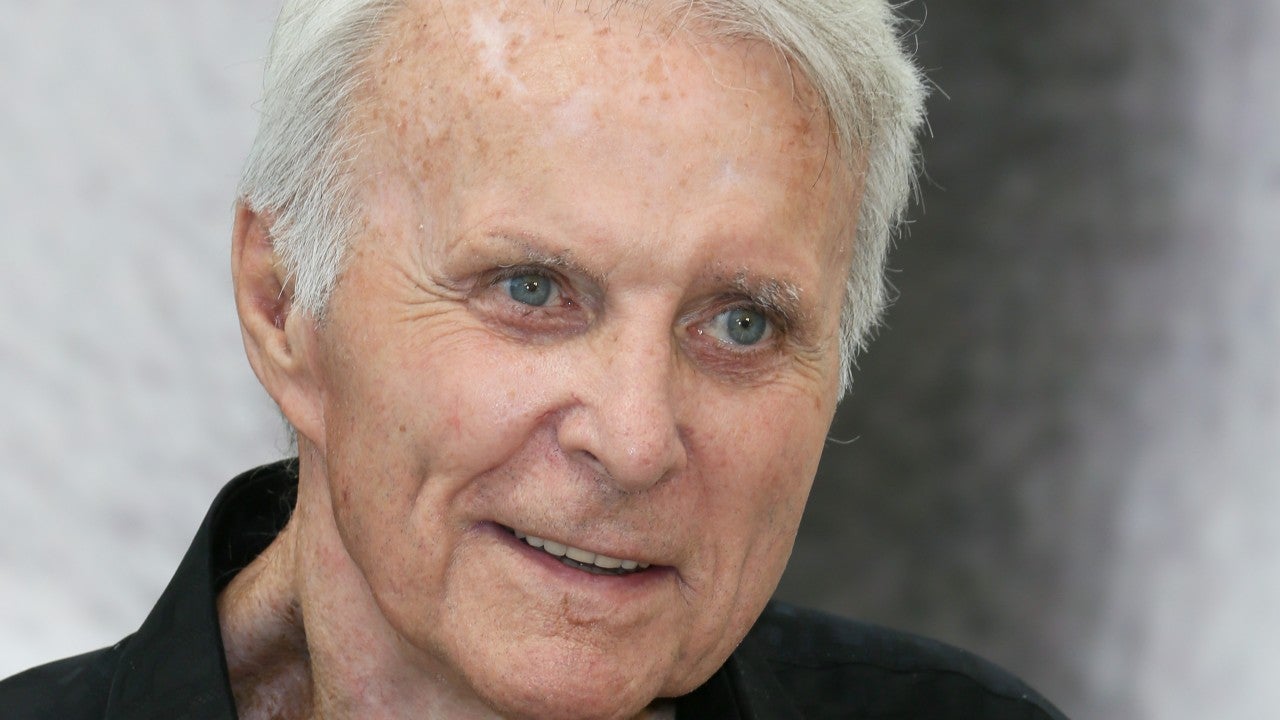 Robert Conrad, best known for his roles in The Wild Wild West and Black Sheep Squadron, has died. He was 84. 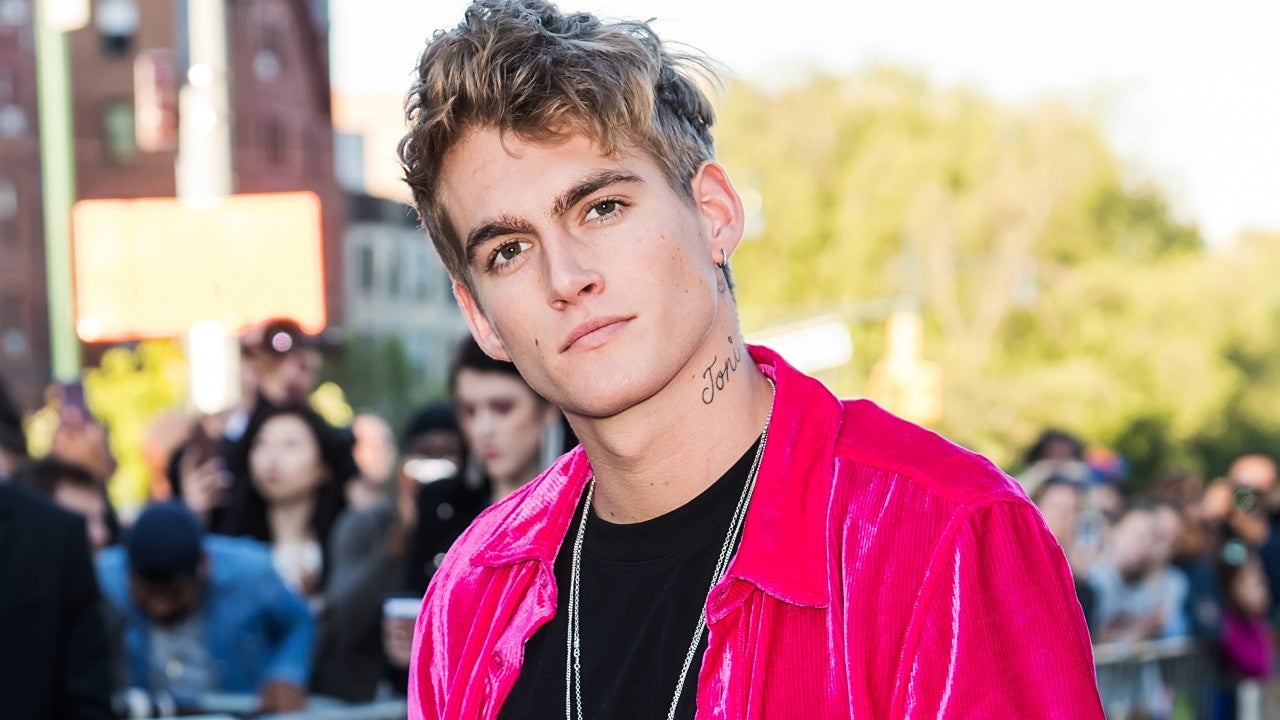 Presley Gerber has a new look.

Cindy Crawford's 20-year-old son debuted his new face tattoo. The model posted a video of tattoo artist Jonathan “JonBoy” Valena working on the art piece that he got on his right cheek. The new ink reads, "misunderstood" in capital letters. 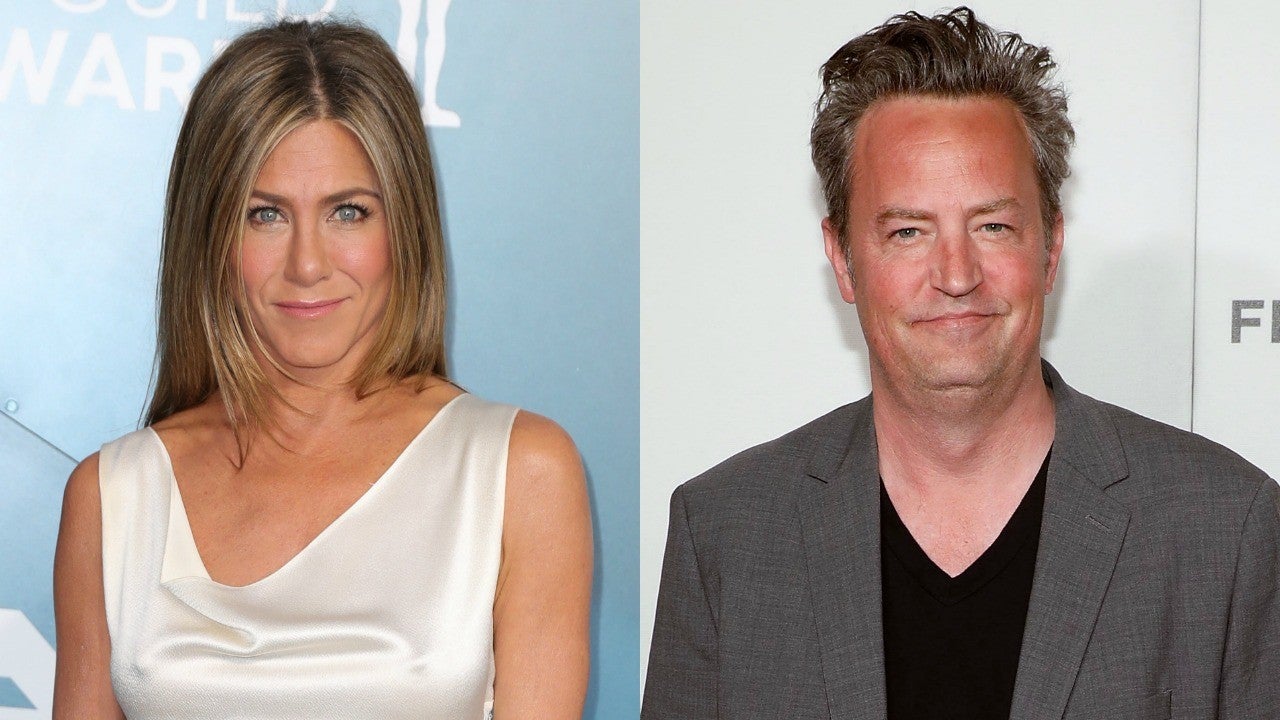 Matthew Perry's "friends" are celebrating his arrival on Instagram.

The actor joined the social media platform on Friday, and his former Friends co-star, Jennifer Aniston, gave him a hilarious welcome. Aniston posted a throwback pic of herself with Perry, along with a season 4 clip from a Friends episode. The scene shows Rachel (Aniston) and Monica (Courteney Cox) playing a trivia game against Chandler (Perry) and Joey (Matt LeBlanc) for their apartment -- and they are stumped when Ross (David Schwimmer) asks them what Chandler's job is. 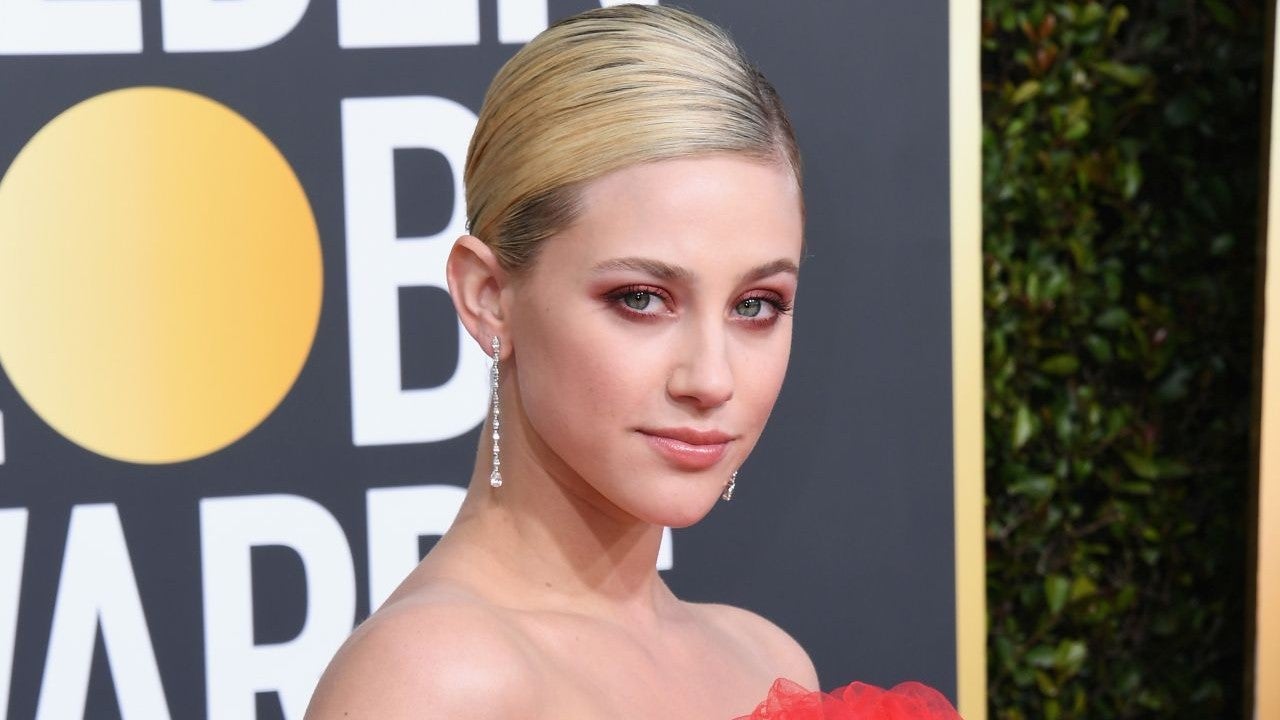 Lili Reinhart is getting real about her body image struggles after a fan called out the 23-year-old actress over why she and her Riverdale co-stars have "perfectly chiseled bodies" in a since-deleted tweet. "Don't you think TV shows like this aimed at teenagers are contributing to unrealistic body expectations [and] body image issues?" they added.

In response, Reinhart opened up in an honest Twitter thread. "Actually, not everyone on this show is perfectly chiseled," she wrote. 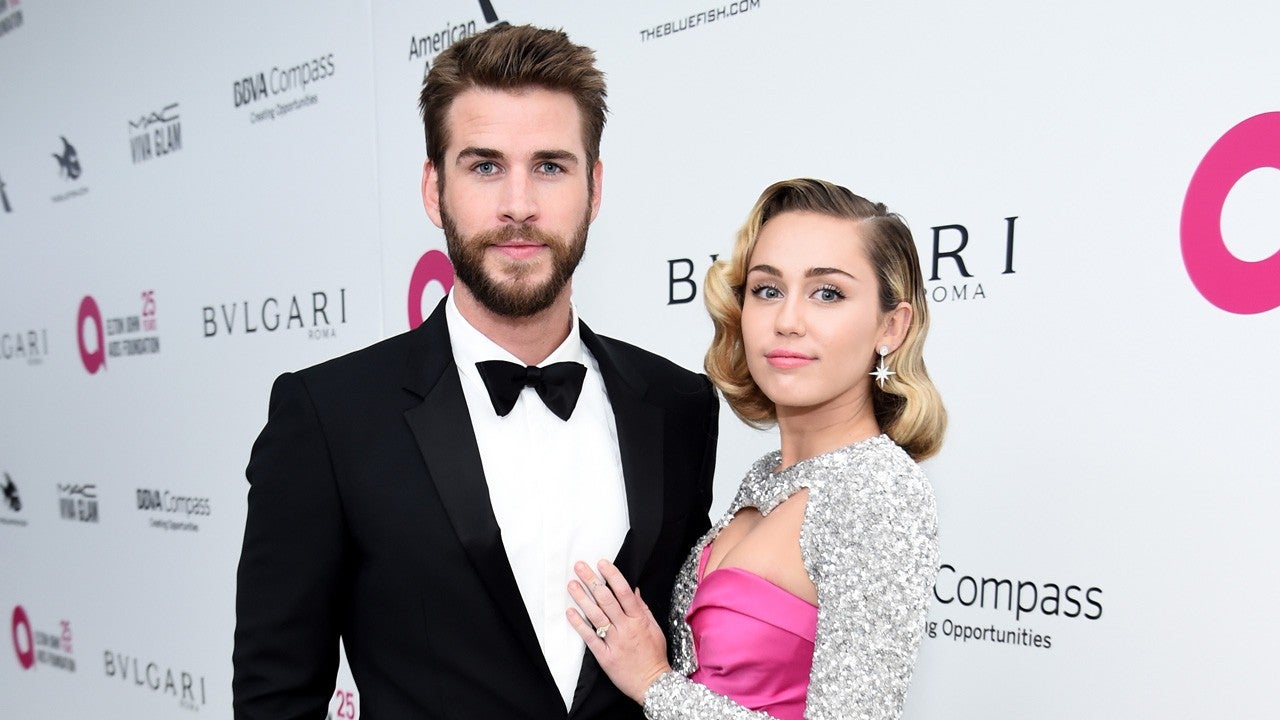 The former couple attended the WME Pre-Oscars party held in Los Angeles, two days before the Academy Awards. The "Malibu" singer and the Most Dangerous Game star were photographed separately at the event. The sighting marks the first time the two were in the same area and comes a couple weeks after the two finalized their divorce. 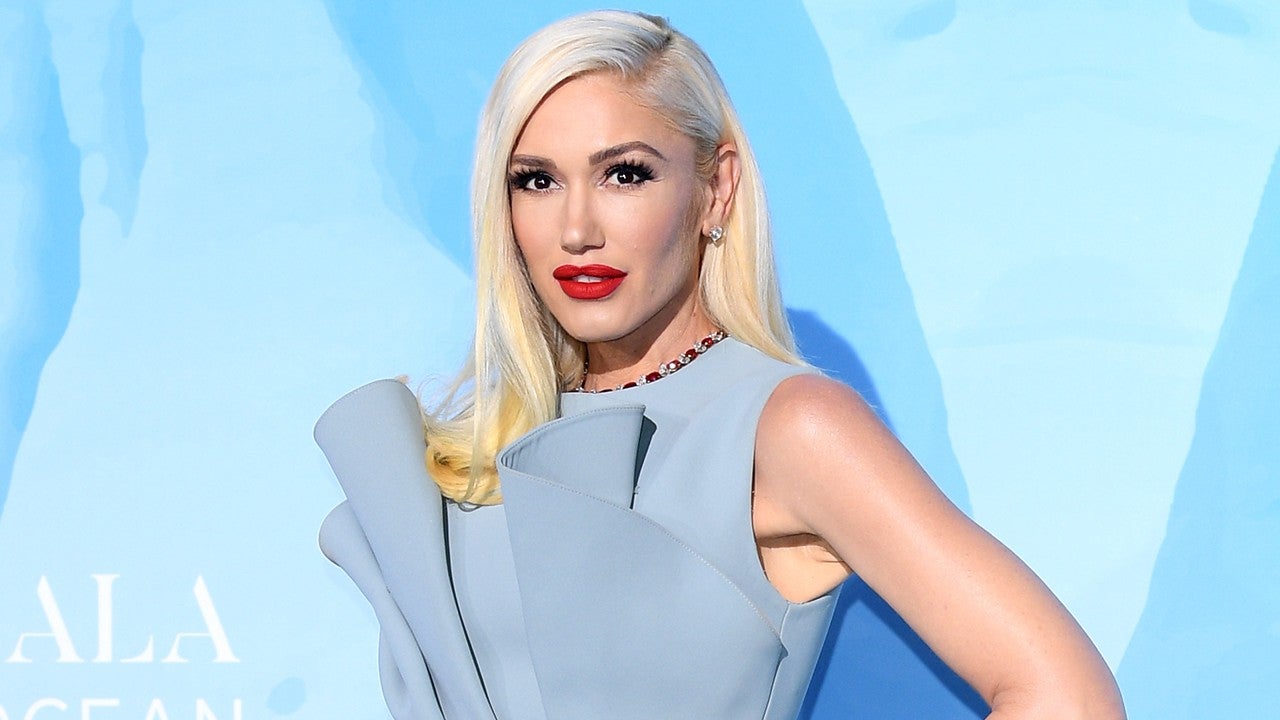 Gwen Stefani is forced to cancel her upcoming concert due to health issues.

The singer announced that she is not feeling well and would not be able to perform at her Gwen Stefani: Just a Girl show at the Zappos Theater at the Planet Hollywood Resort & Casino in Las Vegas on Saturday. 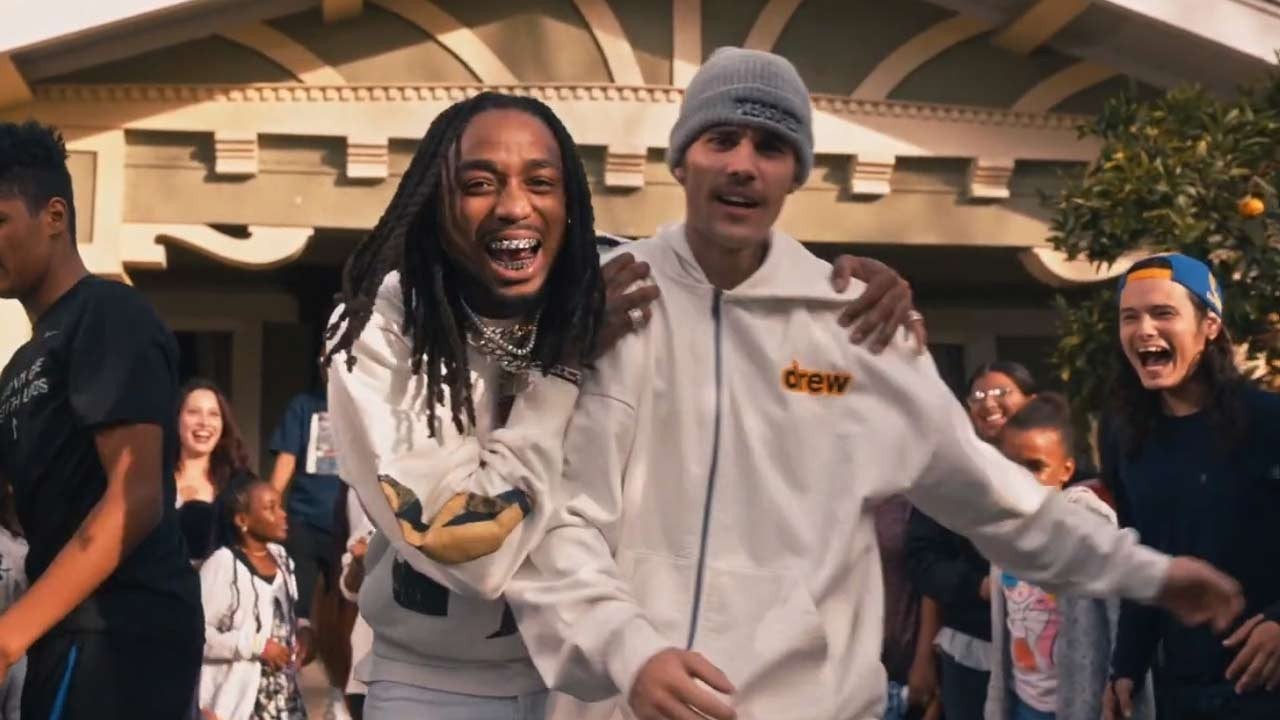 Justin Bieber has some new music for his fans.

The 25-year-old artist dropped his new single, "Intentions," on Thursday night, along with a powerful and meaningful new music video, featuring Bieber's collaborator on the track, Quavo. 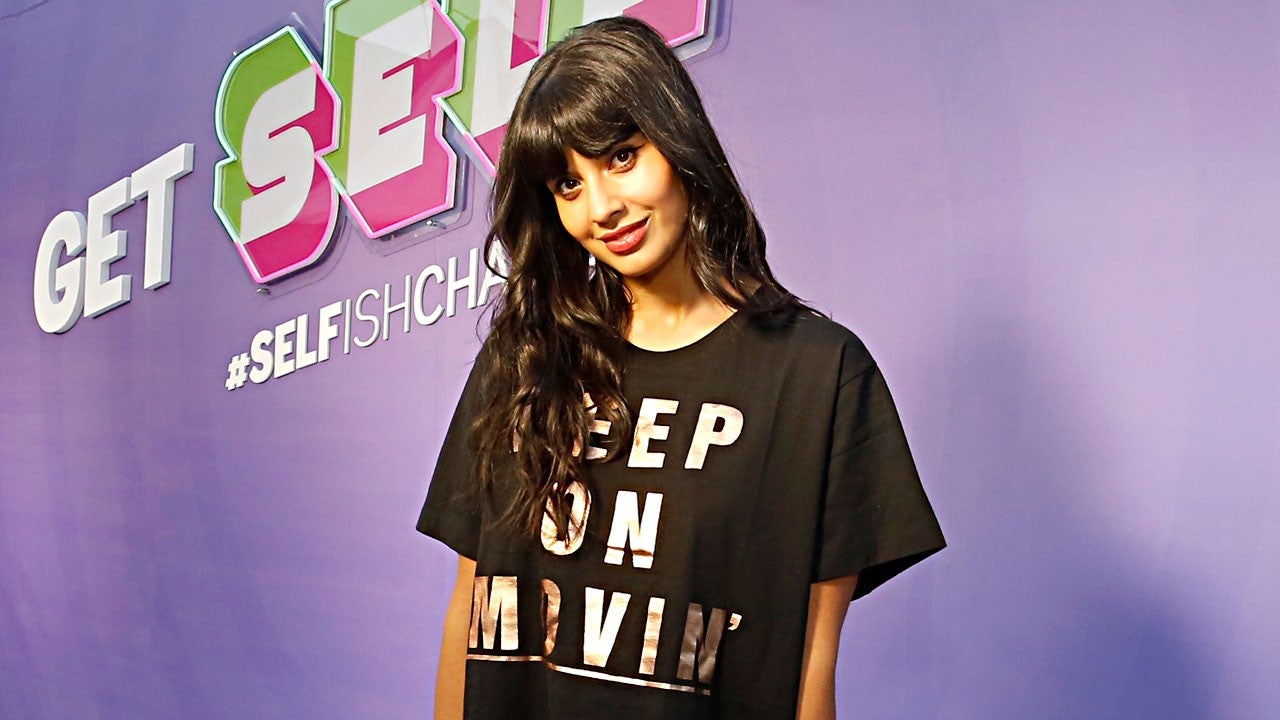 Jameela Jamil joined forces with Zumba Fitness to redefine the word “selfish” and unapologetically encourage “me time" with a Los Angeles fitness class, during which The Good Place star danced her way to self-care on Feb. 4.

Fore! Bill Murray held up the 3M Celebrity Challenge trophy for his winning team -- which included Clay Walker, earning his fourth consecutive victory in as many years, and Ray Romano -- in Pebble Beach, California, on Feb. 5. The annual event is held just ahead of the AT&T Pebble Beach Pro-Am at the Pebble Beach Golf Links. 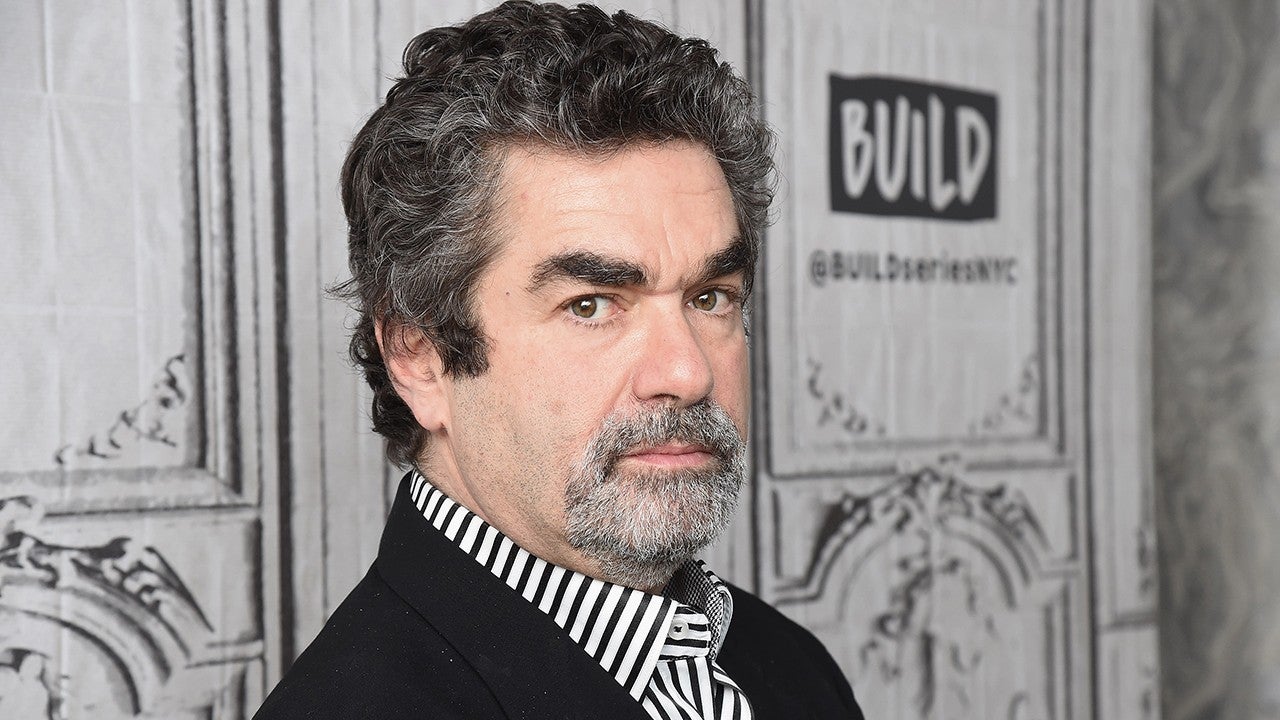 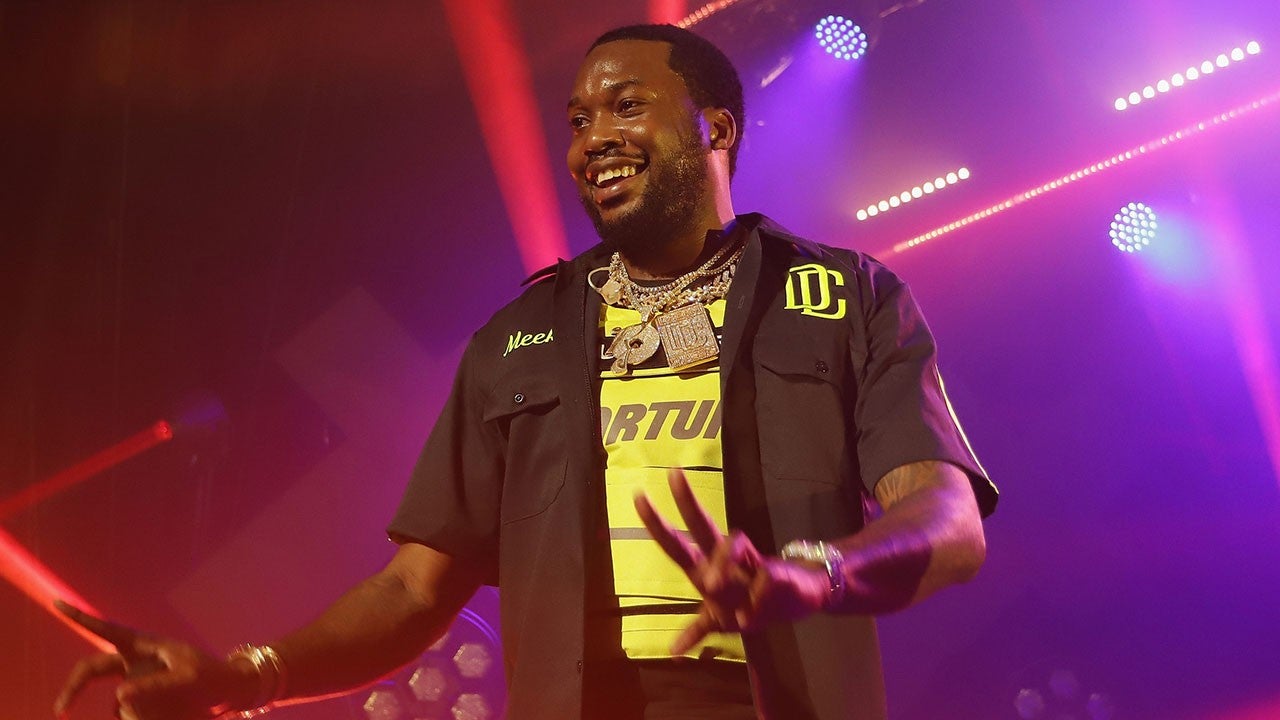 Meek Mill dropped some big news on Wednesday, as his feud with his ex-girlfriend, Nicki Minaj, escalated to a new level.

Mill and Minaj haven't been on good terms since their breakup in 2017 after two years of dating. But on Wednesday, they both tweeted serious allegations against one another, including 37-year-old Minaj accusing 32-year-old Mill of physical abuse. Mill denied the allegations, and in a now-deleted tweet, also said his girlfriend, fashion designer Milan "Milano" Harris, is pregnant.