The bodies of Clara, Yesenia and Karina Forman were found at their Kelowna home days before Christmas in 2017 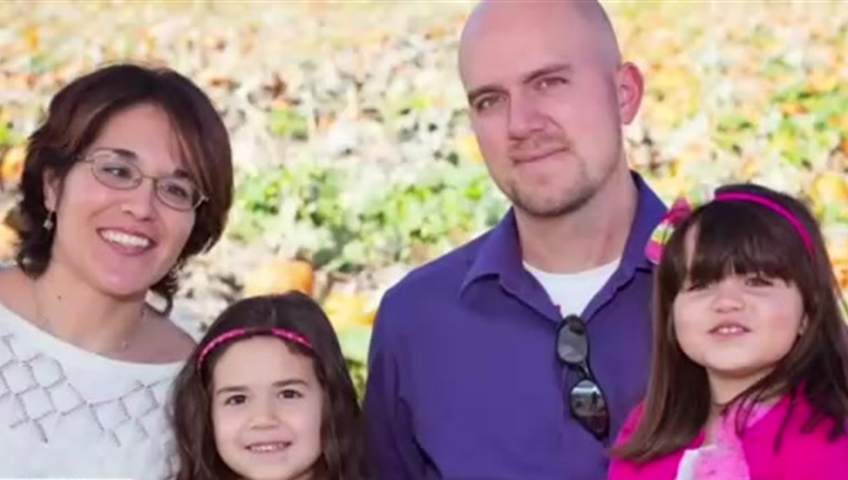 The bodies of Clara, Yesenia and Karina Forman were found at their Kelowna home days before Christmas in 2017

Murder suspect Jacob Forman confessed to killing his wife and two young daughters during conversations with RCMP investigators in late December 2017, a Kelowna court has heard.

One confession came during a phone call Forman made to the Kelowna RCMP detachment from the South Okanagan Correctional Centre, where he was being detained, according to Crown attorney Murray Kay.

Later that day, Forman again admitted to the killings during a face-to-face interview with investigators , Kay told a hearing Wednesday in B.C. Supreme Court to determine the admissibility of these confessions.

Forman is charged with two counts of first-degree murder in his daughters' deaths and one count of second-degree murder for his wife's death.

Kay told the court Forman also made similar confessions to his pastor and in letters to friends and a phone conversation with his brother.

B.C. Supreme Court judge Allan Betton will determine if the confessions are admissible as evidence in Forman's upcoming trial.

Forman's lawyer, Raymond Dieno, is expected to argue that Forman's confessions were made involuntarily. The hearings on admissibility of the confessions are expected to last several weeks. Forman has elected to forgo a jury trial and will be tried by judge alone.

The bodies of his wife Clara Forman and her daughters Karina, 7, and Yesenia, 9, were found at the family's home on Bolotzky Court in the city's Rutland neighbourhood on Dec. 19, 2017.

On Tuesday, Forman stood up in court and told the judge, "I am responsible, but I'm not guilty of what the Crown is saying," as he entered not-guilty pleas.

'You're under arrest for murder.'
The court also listened to an audio recording of a conversation police officers had with Forman at his home on Dec. 19, 2017.

The officers came to the house to check on Clara Forman after her co-workers reported she had not shown up for work.

After searching the house, one officer asked Forman questions while a second officer went outside to search the garage on the property.

A few minutes later, the officer who'd been at the garage abruptly burst into the room and told Forman: "You're under arrest for murder."

Forman was originally charged with three counts of second-degree murder, but last year the charges related to Karina and Yesenia were upgraded to first-degree murder, which means investigators believe their deaths were premeditated.