Lately, Tatay  ( Father or Dad in Filipino) Tom has been besieged with accusations from former employees and caregivers who allege that caregivers have to buy insurance from a lady who also is a caregiver to Tatay Tom. 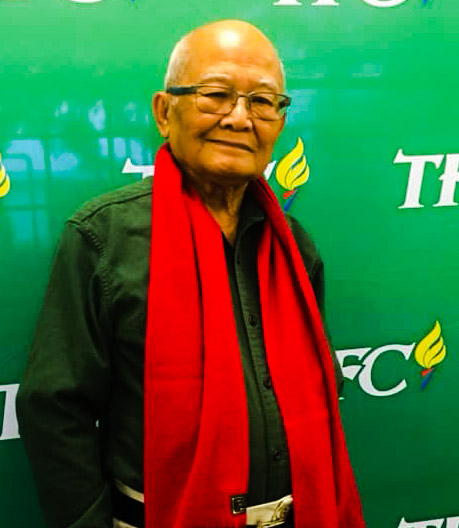 Lately, Tatay  ( Father or Dad in Filipino) Tom has been besieged with accusations from former employees and caregivers who allege that caregivers have to buy insurance from a lady who also is a caregiver to Tatay Tom.

We decided to see Tatay in person. Tatay looks younger than 91 and doesn’t appear bothered by the allegations.  “ She is not my ladylove,” Tatay proclaims. “ Norilyn Delos Reyes is my caregiver,” confidently declares Tatay Tom.

He has been active in the Multicultural Helping House(MHHS) for over 20 years. Instead of getting money from MHHS or the Foundation, he gave away money to the MHHS. “ My wife and I celebrated our wedding anniversary and gifts were given to us approximately $14,000 which we donated to our MHHS,” proudly claims Tatay Tom.” Most of the money I received from relatives and friends I gave to MHHS,” confides Tatay Tom.

The money he got by being selected for the Paul Yuzyk Award he donated to the coffers of MHHS.

Tatay confidently claims he did not take any money from the Society. MHHS owes him money. There were accusations that the MHHS funds are not properly accounted for. Tatay said that the MHHS has 3 years of audited statements. Everything is accounted for. We asked him for a copy. He said it will be released in due time. 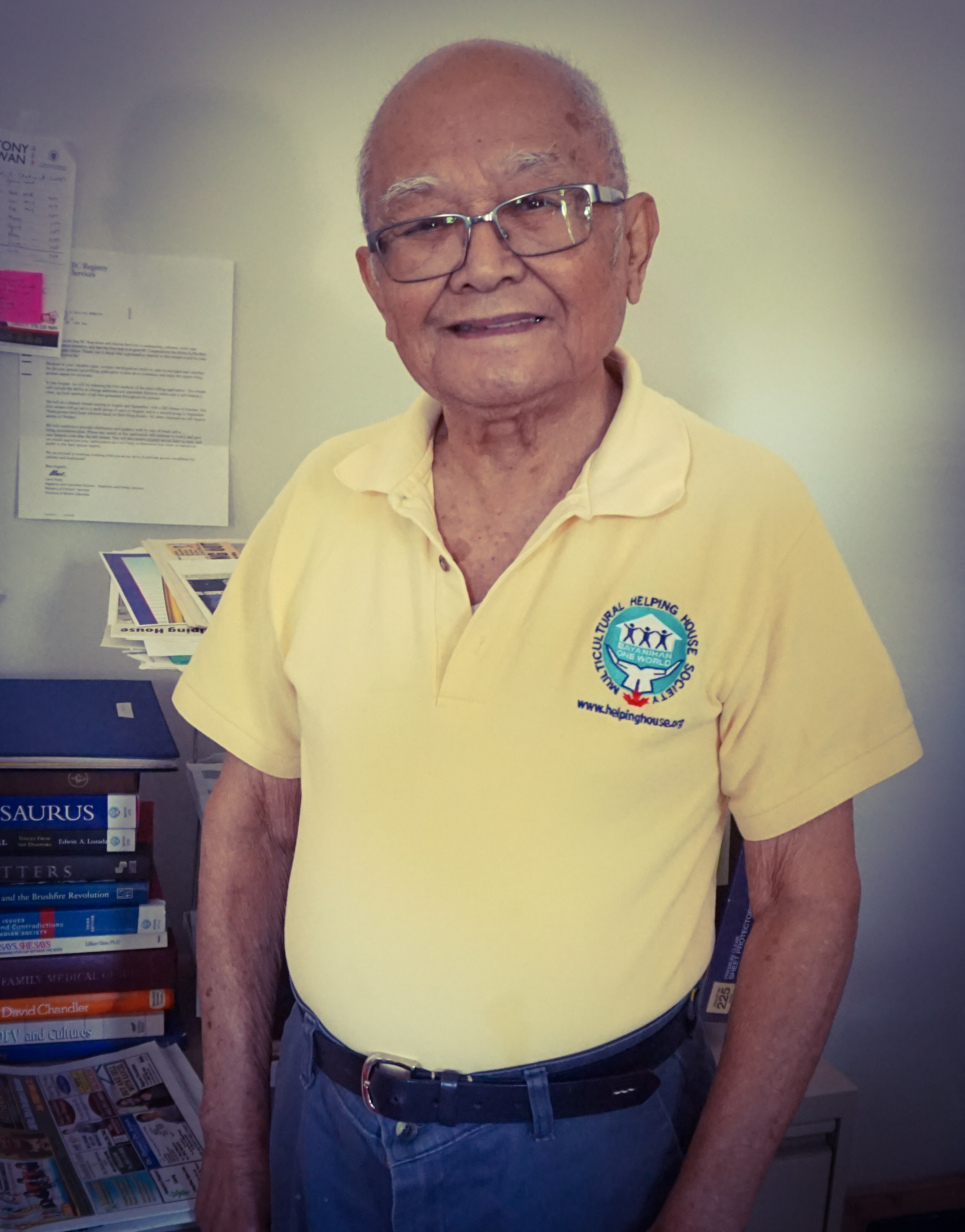 Tatay, his son Benny and brother Demy have all resigned from the Board of MHHS per their lawyer’s advice. One of the accusations of the Tatay’s detractors is that there is an attempt to create a dynasty in MHHS with his two relatives in the Board. Tatay says, “ The caregivers want Benny and Demy in the Board and not the other way around.” Tatay continues, “ the elected Vice President is not my relative.” The elected VP is Mrs. Marilou Yodogawa.

Another accusation thrown on Tatay is that the last Board election was rigged and a lot of people were not allowed to vote. “ There are Society rules on elections that need to be followed and I am not even COMELEC,” opines Tatay. Some  Pinoy accountants who constituted the COMELEC.

People who paid the membership dues but were not allowed to vote also complained. Tatay said there is a residency requirement. You need to be a member of MHHS for a certain period of time before you are allowed to vote.

Tatay is also expecting an audit of the Foundation which is the fundraising arm of the Society. This is a professional audit and they do not want to leave any stone unturned in making the Foundation transparent.

The MHHS is funded by the three levels of the government. It also earns from the room rentals and other revenues of the Society. The government has been provided with the financial reports, according to Tatay Tom. 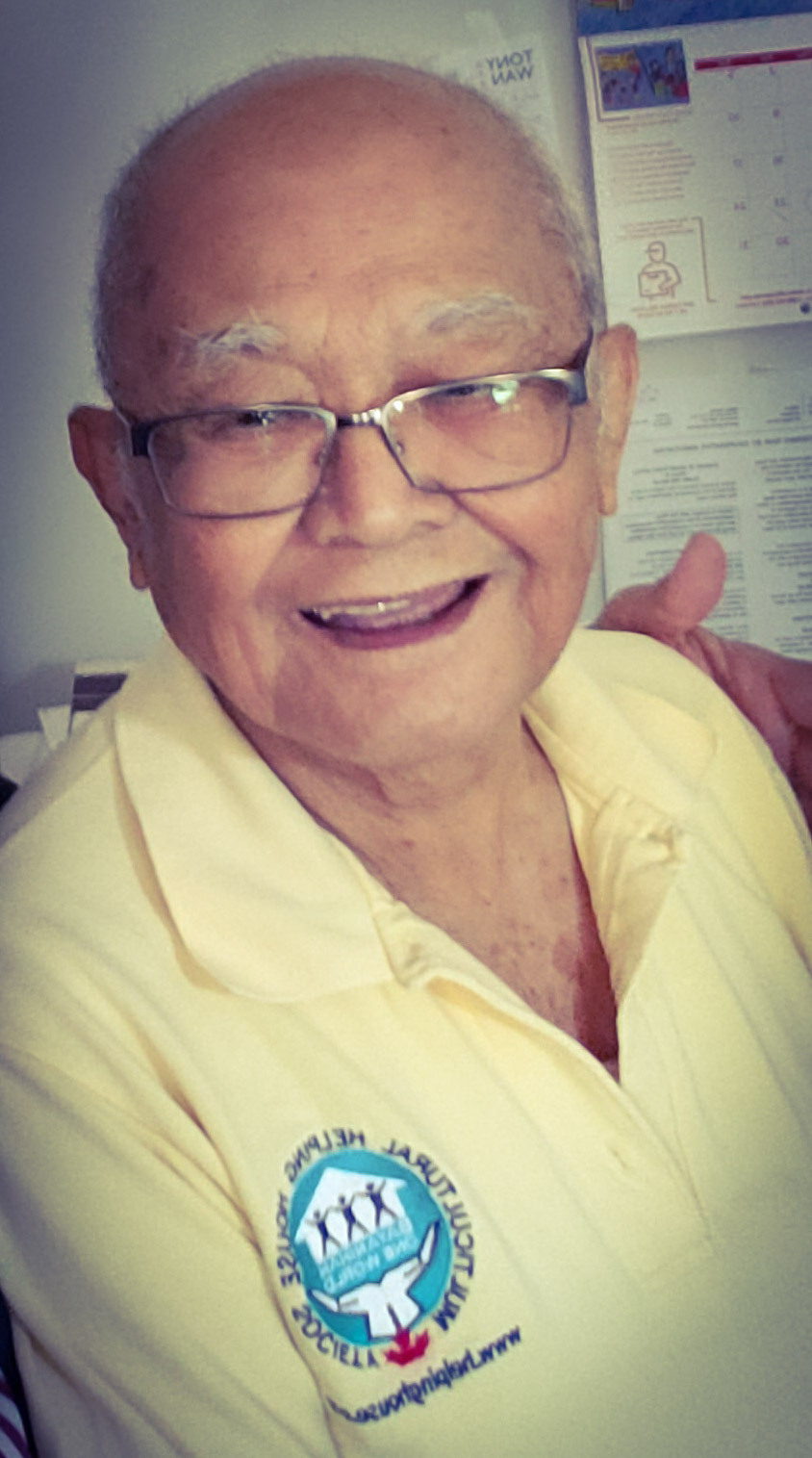 “Mr. Will Davis, the Executive Director who resigned, seems to be grandstanding,” declares Tatay Tom. Will has resigned as ED in anticipation of being fired by the Board. Mr. Davis is intending to run in the October national elections as MP in New Westminster.

On why Tatay has been President for a long time and even if  it looks like he doesn’t want to pass the baton: Tatay says no one good wants the position. He said his former VP Mike Cayetano did not even want to be Executive Director when it was offered to him. MHHS had to hire an outsider.

For now though Tatay is not with the Board anymore. He hopes there is someone who can take over the reins of the MHHS. At almost 91, Tatay made a personal acceptance that any years beyond age 80 is a bonus. He said he dedicated his life just for helping people at MHHS. He gave his money to the Society and did not take any money from anyone. This saga is far from being finished. Tatay has spoken. More people will speak ill against him. Some of these are people who worked for him. Othello had to wade through people he trusted and are now after him. Truth will hopefully be out soon for the community.