BOOK ON THE INSPIRING RISE OF THE UP FIGHTING MAROONS LAUNCHED 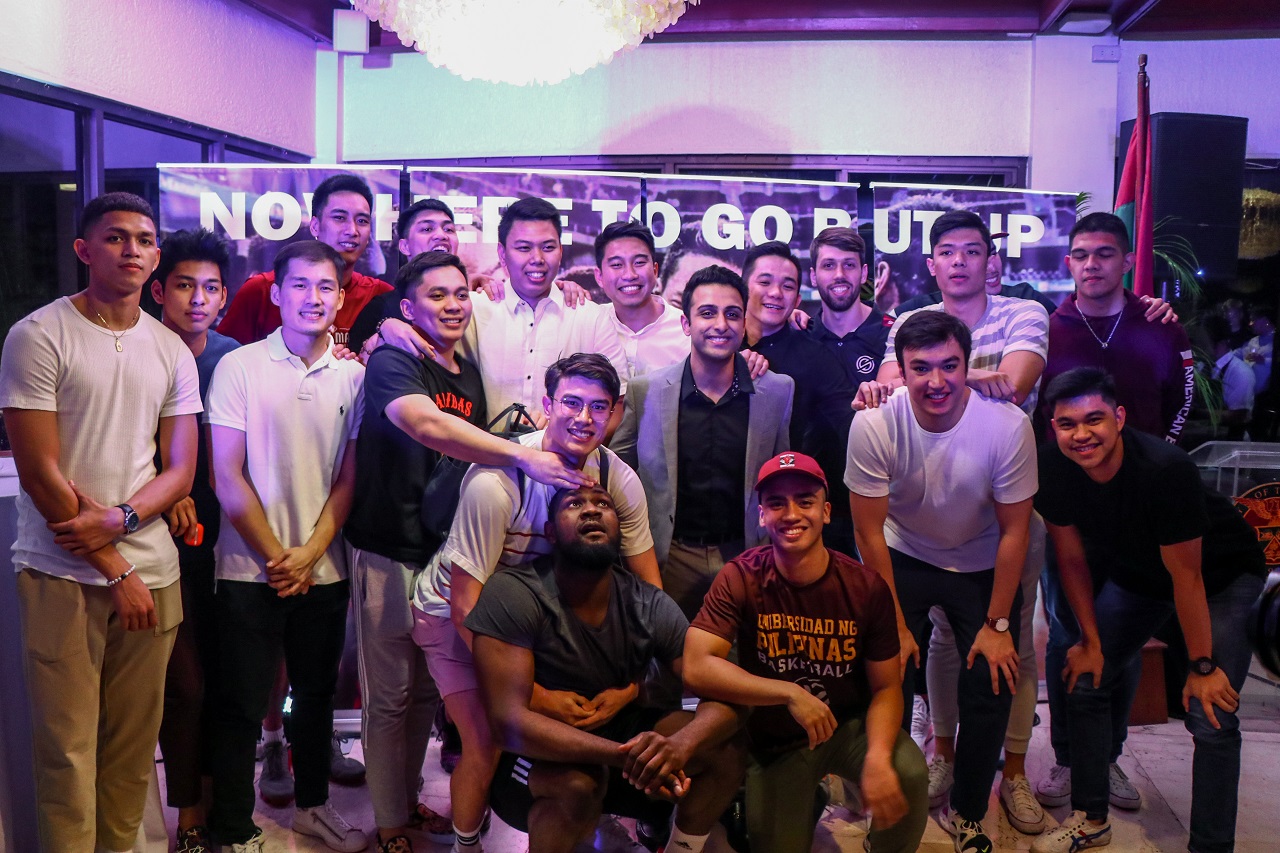 Entitled Nowhere to Go But UP: How a Basketball Team Inspired a Nation, the book’s author is Naveen K. Ganglani, a young sportswriter and host from Rappler.com.

The launch was attended by all those who formed part of the narrative — past and current players, coaches, team managers, sponsors, partners, volunteers, prominent alumni, UP officials and fans.

Ganglani wrote the story through the eyes of the founders of the nowheretogobutUP Foundation, the group of alumni who banded together and began the UPrising during UP’s darkest days when it went through several winless seasons.

Renan B. Dalisay, who spearheaded the movement that breathed new life to the UP Maroons and awakened the entire UP community, shared how the foundation got through its birthing pains and led the entire UP community to where it is now. He chronicled how each year, new recruits, more partners, new supporters, a beefed up coaching staff and quality training built the Fighting Maroons into true contenders. Dalisay, a newbie in the sports scene because of decades spent rendering service to the country through political and government work, described the amazing ride that the team, the community and sponsors took to bring the team to where it is now. 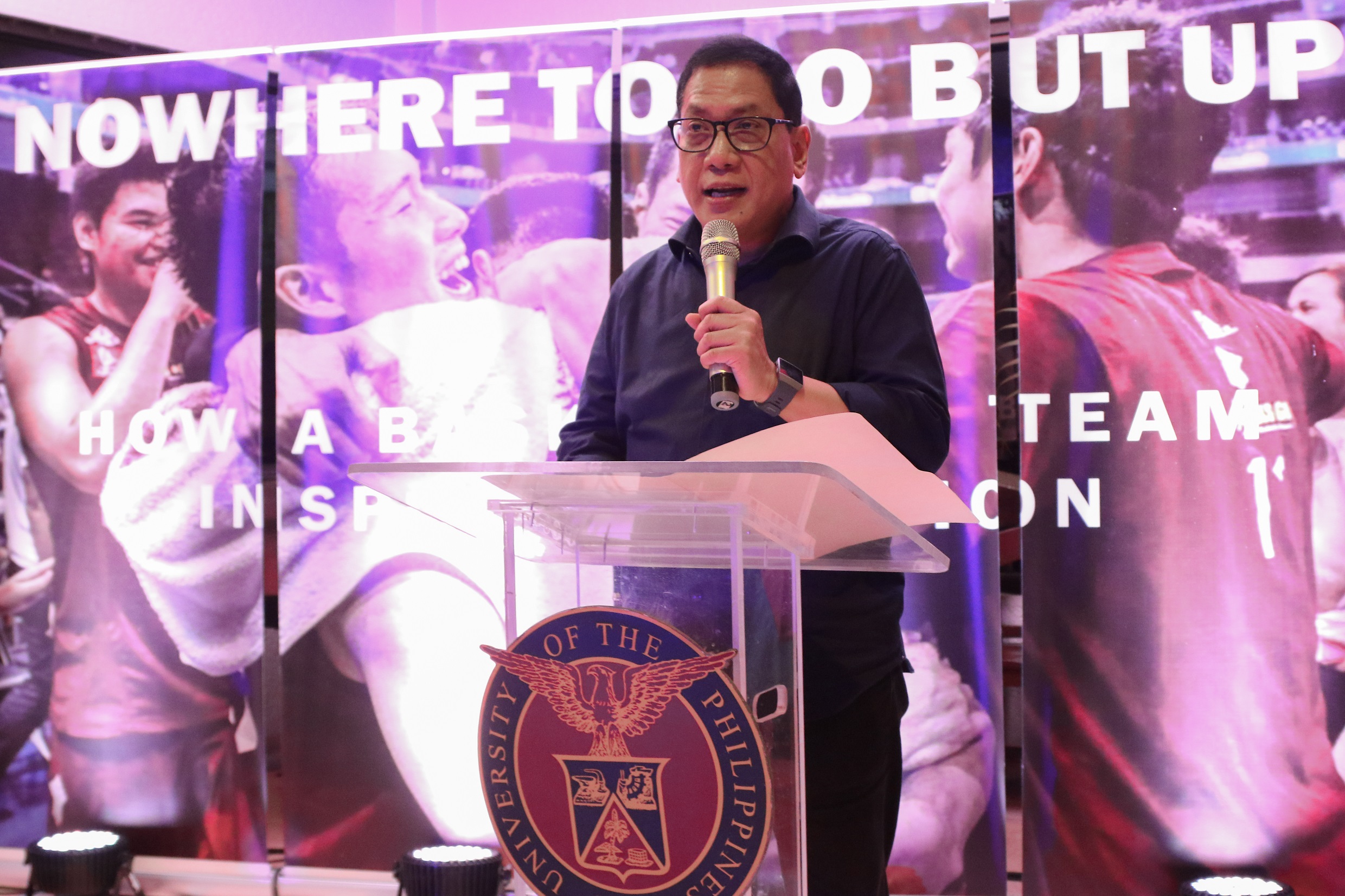 “It was purely because of my desire to give back to the University of the Philippines that made me commit into fulfilling this dream—a dream that we share with every Isko and Iska out there— to watch our basketball team play in an arena with a sea of maroon. But it doesn’t stop there. The best is yet to come,” Dalisay said.

For his part, Ganglani said, “It has always been my dream to write a book. As a sports writer and reporter, writing the incredible story of the UP Fighting Maroons is not just an honor but also a dream come true. I can not thank the Nowhere to Go But UP foundation enough for giving me the chance to write one of the most inspiring stories I have ever encountered in the world of sports.

The book will soon be available online through the nowheretogobutUP Facebook page and in bookstores nationwide for only P800.