I WILL BE AN OLYMPIAN

“ My parents taught me how to become successful in both my academic and athletic journeys.”    Maxine Isabel Esteban, Fencing Sportswoman 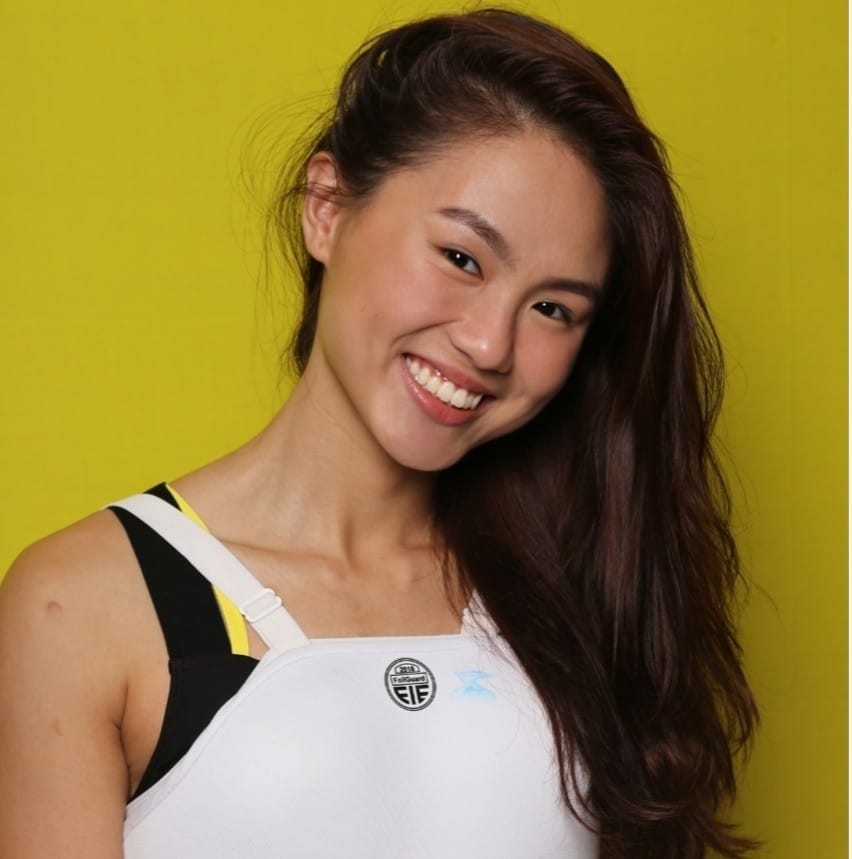 “ My parents taught me how to become successful in both my academic and athletic journeys.”    Maxine Isabel Esteban, Fencing Sportswoman

Maxine Isabel Esteban is not even 19 years old but everyday and every moment now, she dreams, breathes and wakes up in the morning wanting to become an Olympian to make the Philippines proud of her. At the rate she  is winning medals and accolades, she may be on her way to Tokyo in 2020. 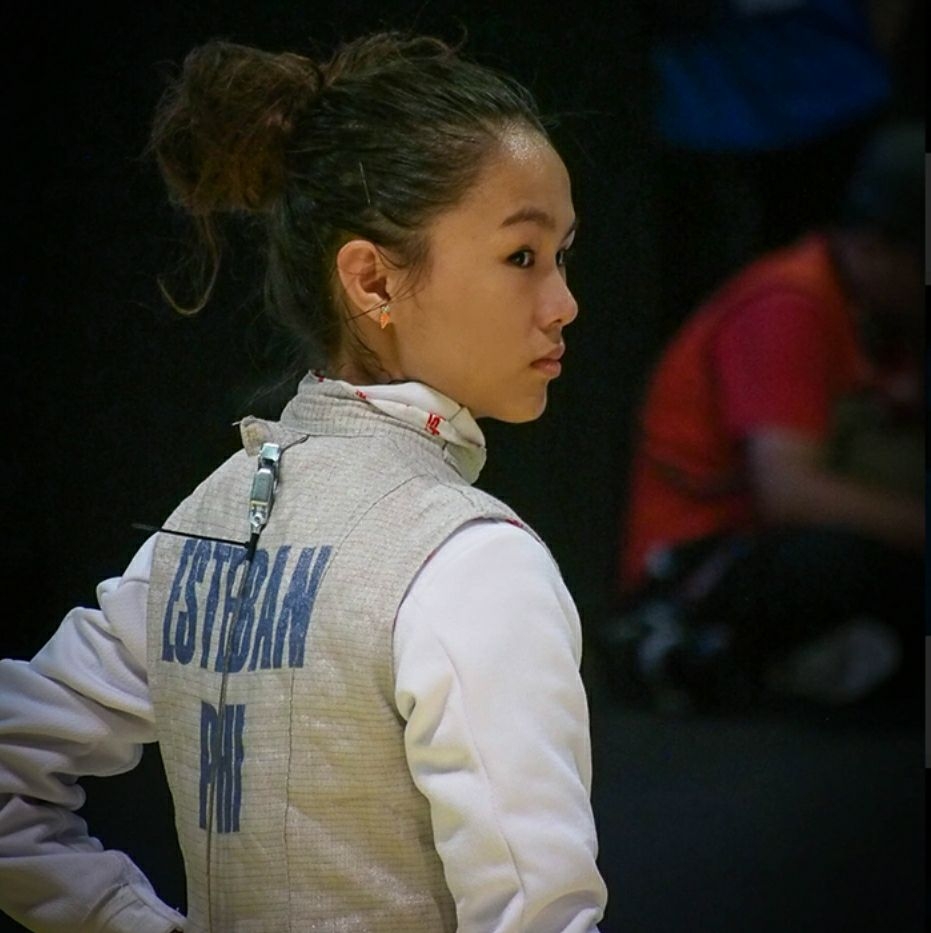 “ I want to excel in my academic and athletic pursuits,” declares Maxine. She is a Management Engineering student athlete at the Ateneo De Manila University and a star  fencing athlete. She was the Rookie of the Year and MVP of the UAAP fencing Season that just concluded. She just won 2 Gold medals in the individual women’s fencing in 2 weapons (Foil and Sabre). In team events, she was awarded a Gold and a Bronze medals. She was in awe: “It was truly surreal winning all those medals,” quips Maxine. 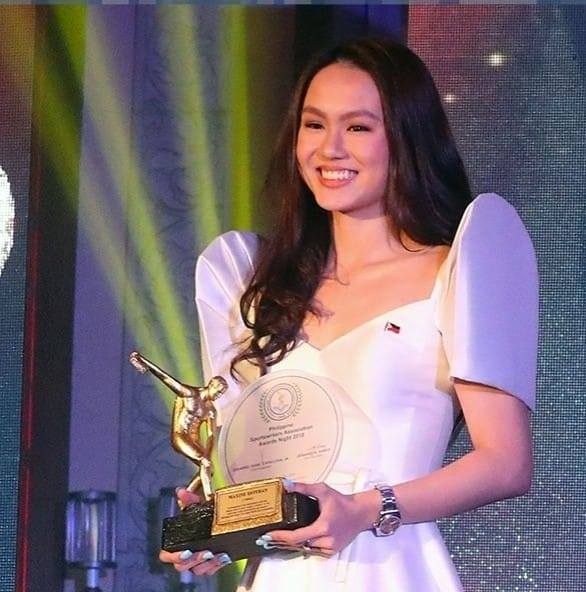 Her winning ways do not get into her ego. She remains humble and does not see herself a celebrity but rather a sports role model/servant. “ I draw inspiration from the Heavenly Father and my parents, “ Maxine humbly proclaims. Her parents are all in supporting her. They built her a fencing hall and hired an Italian fencing maestro. Other fencing athletes were supported by their governments. The student athletes were even “hired.”

Esteban is a unicorn. She is a certified fencing phenom. In 2018, in the Junior World Cup held in Guatemala, Maxine won a Bronze medal in November 2018. Earlier last year, Maxine bags another Bronze medal in the Senior Satellite World Cup held in Copenhagen. She is currently Number 35 fencer in the World Junior Division. She needs to be No 1 in Asia or top 16 in the world to be Olympic-bound.

Maxine was recently awarded the Moro Lorenzo Sportswoman of the Year and the Lady Eagle of the Year Award by Ateneo. This fall and winter, she is competing in several Senior Satellite World Cup events in Uzbekistan, Amsterdam, Slovakia and Turkey.  She will compete in the SEA games in Manila in December this year. She will also participate in the Junior World Cup fencing events in Guatemala and London late this year.

Both Serena Williams and Tiger Woods started young before  becoming Number One in tennis and golf respectively at one point. Maxine just recently  won her first place in the qualifying SEA games at 18 years old. She started fencing when she was 11  years old. She is determined to maintain her studies’ high standards and bring her fencing to the world stage- no less than the coming Tokyo  Olympics. Nothing will stop her now. Her vision of success is so clear and her trajectory is almost secured. This phenom’s legacy is already intact now.