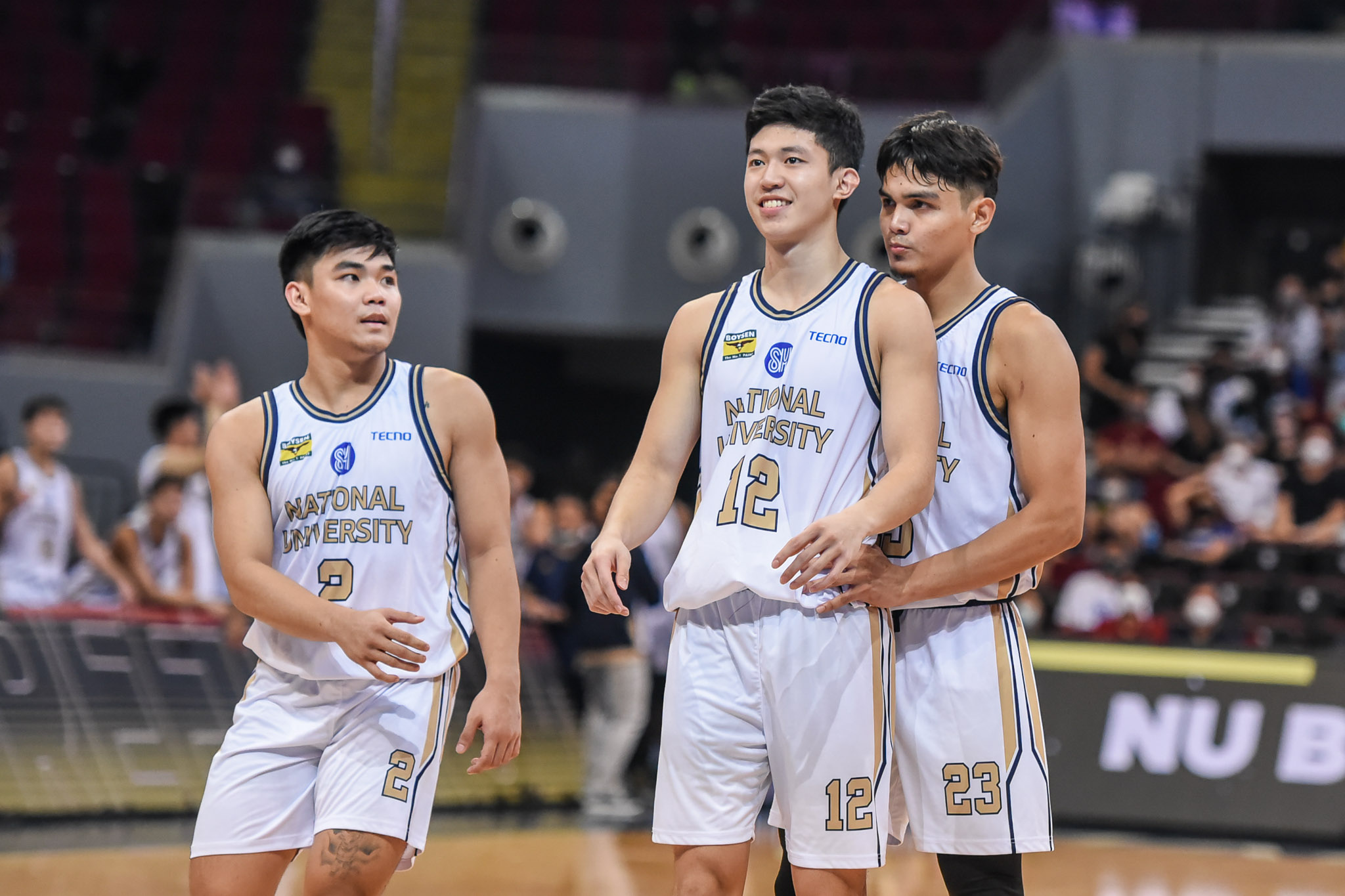 National University returned to its winning ways, catching another big fish in Ateneo de Manila University, 78-74, in the UAAP Season 85 men's basketball tournament on Wednesday at the SM Mall of Asia Arena.

This is the Bulldogs' first win against the Blue Eagles since September 11, 2016 or since Season 79 when Rev Diputado and Matt Salem led the former to a 70-60 triumph.

Blue Eagles Kai Ballungay and BJ Andrade made four straight points to knot the game at 72 with 46.7 seconds left on the clock.

But Jolo Manansala drained a layup on the other end to give the Bulldogs the lead anew, 74-72, before Mike Malonzo swatted Dave Ildefonso's shot in the ensuing play.

Ateneo then sent Kean Baclaan to the line, where he split his freebies, before Malonzo put another defensive stop. He tipped Andrade's inbound to the latter while he was still out of bounds to regain the possession.

Malonzo was then put to test at the line, splitting his charities as well, 76-72, with 15.5 ticks to go before Ange Kouame made a layup with 5.1 seconds left.

But Patrick Yu iced the game, going 2-of-2 from the free throw line for the Bulldogs' victory.

Andrade had 21 points for the Blue Eagles while Kai Ballungay chimed in 15 points, nine rebounds, and four steals. Ildefonso added 14 points and 10 rebounds.