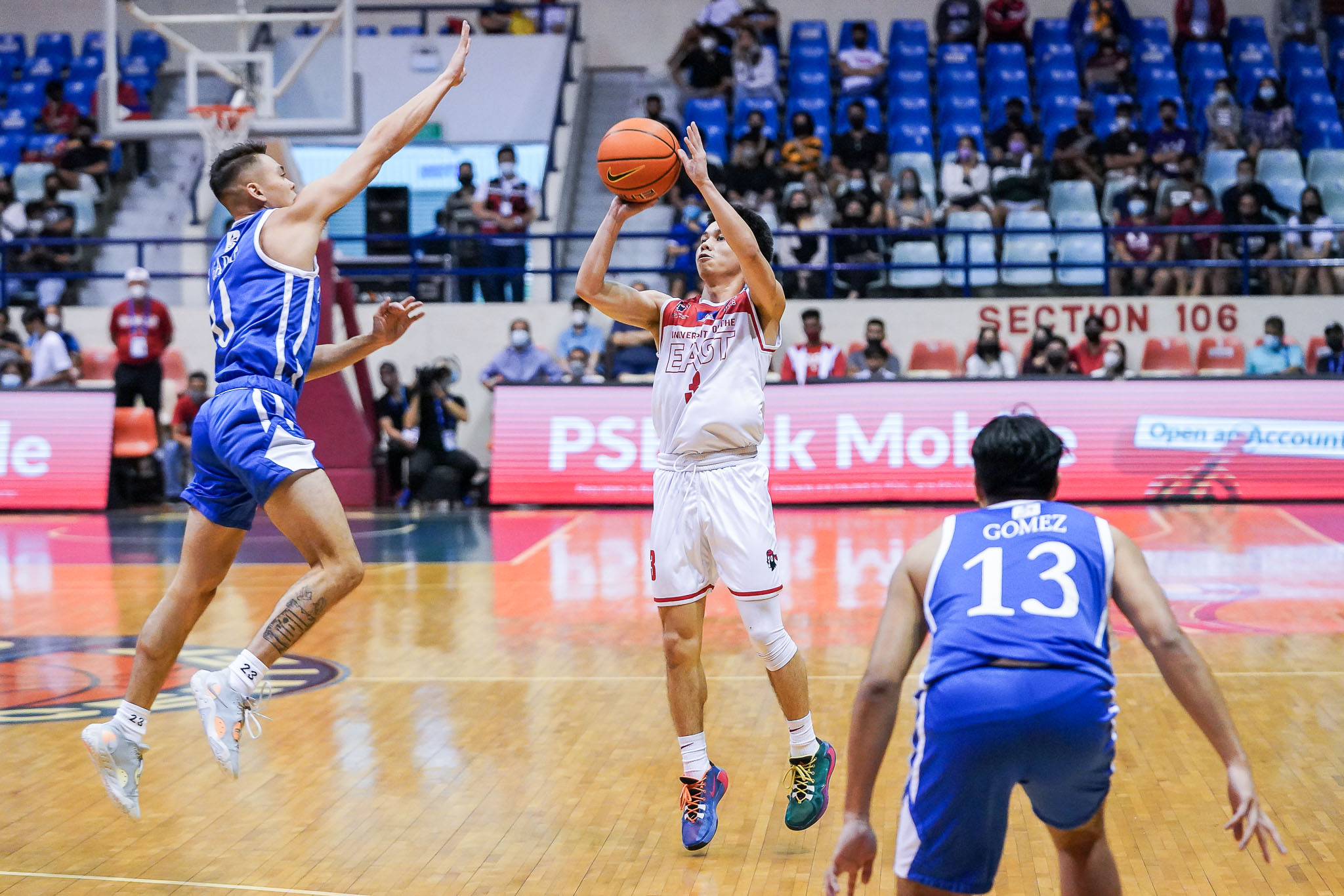 “We’re comfortable with where we’re at,” said Ateneo coach Tab Baldwin. “Of course, we’d like to have a higher placing but the two games we lost were competitive games.

“Obviously, UP is the standard-setter in the league right now and La Salle - you know that’s a rivalry game. When you look at La Salle’s record now, you might think that’s a disappointing loss for us. While it is disappointing, when you put it in context, anything can happen in a La Salle-Ateneo game," the three-time UAAP champion coach continued.

Leading 46-44 by halftime, the Blue Eagles exploded with a 17-0 run capped off by a Kouame basket in the 4:58 mark of the third period to clinch a 63-44 separation away from the Red Warriors.

The Blue Eagles’ persistence paid off with 18 second-chance points as well as 50 points in the paint. In contrast, the Red Warriors were only able to muster two and 26 in both statistics.

Kyle Paranada and Harvey Pagsanjan scored 17 points each while Luis Villegas had 10 points and 13 rebounds.

The result means that Ateneo will end the first round in third place with a 5-2 record while UE does so in fifth place with a 3-4 record.