Beermen try to keep in step with league leaders
PBA 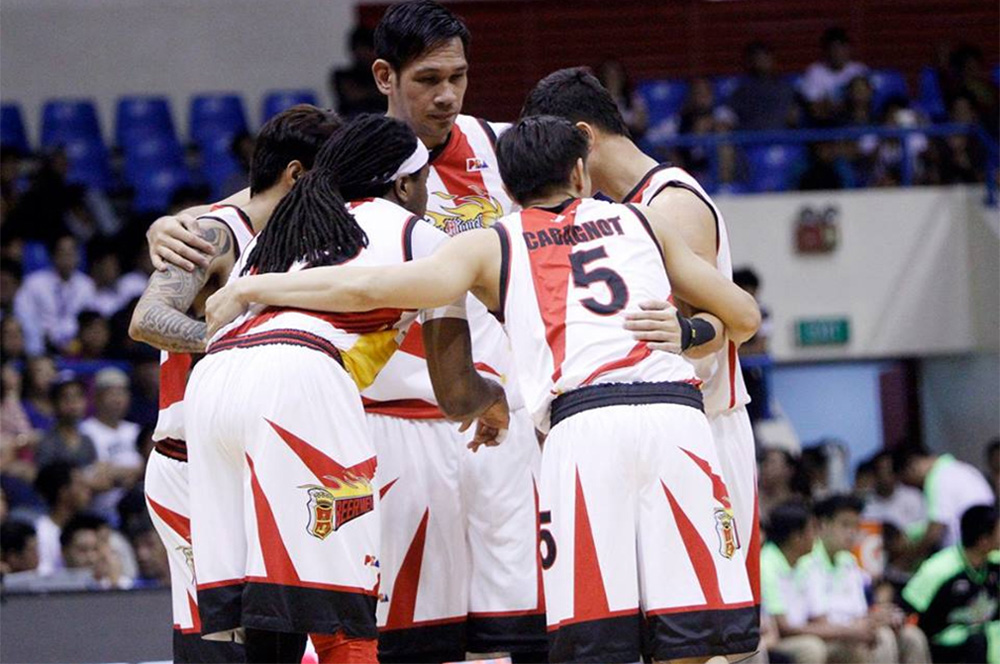 THE San Miguel Beermen play their penultimate Philippine Basketball Association Commissioner’s Cup elimination-round assignment today with an eye on coming out triumphant to keep in step with the league leaders.

Taking on the already-eliminated Blackwater Elite in the 4:15 p.m. opener at the Cuneta Astrodome in Pasay City, the Beermen (7-2), currently third running as the classification phase nears the finish line, look to sweep their remaining games to stay in the hunt for a top-two finish and the twice-to-beat advantage that goes with it in the quarterfinals.

San Miguel won in its last game, beating the Alaska Aces, 109-97, to get back on its feet after being tripped in its previous game.

It was a total team effort for the Beermen in said game with guard Alex Cabagnot having a splendid all-around game of 25 points, 10 rebounds, six assists and three steals.

Import Charles Rhodes finished with 24 points and 10 rebounds while Marcio Lassiter had 19 markers and Chris Ross 18 points and 10 assists.

Arwind Santos was the other Beerman in double-digit scoring with 10 to go along with eight rebounds.

“The playoffs are fast approaching and we want to take control of our destiny. We needed this win and build on it,” said Mr. Cabagnot following their victory over the Aces.

Entering the game, the Beermen are trailing the Barangay Ginebra Kings and Star Hotshots, who have identical 8-2 records with a game left each.

While they are already out of the running in the midseason PBA tournament, the Elite are out to exit with some sense of pride with a win over the Beermen.

No thanks to injuries to key players as well as inconsistencies in its play, Blackwater (2-8) never really soared as hoped.

Solid Mr. Smith has been considered highly as a potential naturalized player candidate for Gilas Pilipinas.

Michael Digregorio (11.9 ppg) has stepped up of late for Blackwater, which is playing sans key cogs Mac Belo and Arthur Dela Cruz.

Meanwhile, in the main game at 7 p.m., Star goes for its ninth win in 11 games when it goes up against free-falling Alaska (4-6).

A victory by the Hotshots will have them one foot inside the top two that will earn them the quarters incentive while a loss can drop them outside of it.

The Aces, for their part, have to win lest they risk missing out on the playoffs altogether.

Star has won four straight entering the contest while Alaska has lost six consecutive times that completely negated its strong 4-0 start to the tournament.