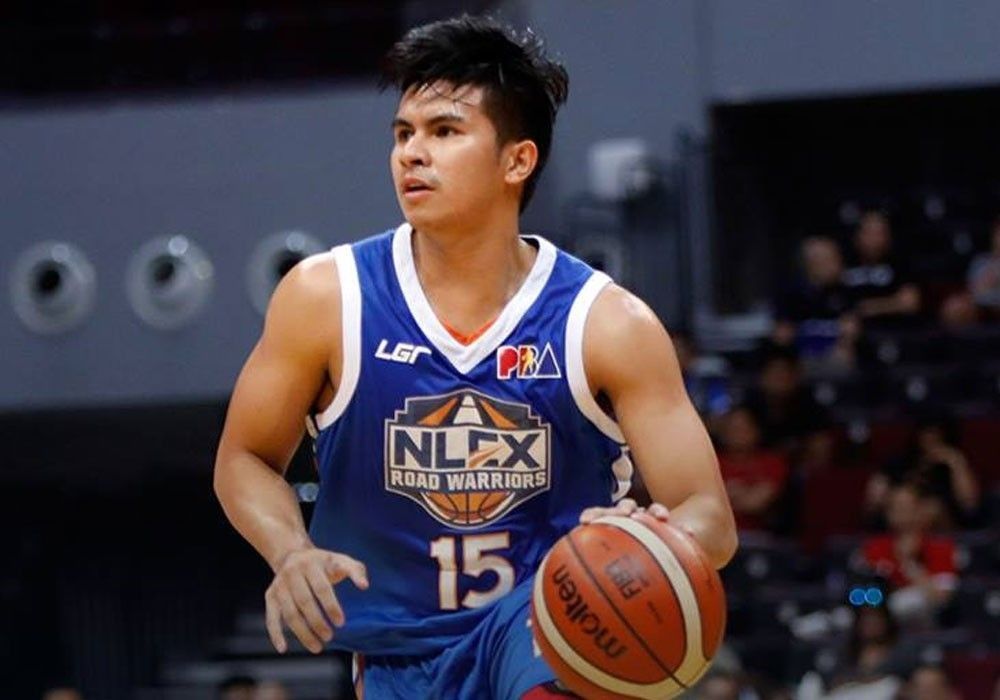 WHETHER prized guard Kiefer Ravena would be able to make his NLEX return in the coming PBA Philippine Cup remains uncertain, but Road Warriors coach Yeng Guiao maintained his team is ready to go.

Ravena still has to get the formal green light from the PBA on whether he would be allowed to return to the NLEX team he abandoned to play in the Japanese B League last year.

Part of the arrangement Ravena was allowed to leave was that he would return after his contract in Japan has expired and play out at least the season-opening Philippine Cup that kicks off on Sunday.

Speaking in Monday's Pre-Season presser at the Conrad Manila, NLEX Governor Rod Franco said Ravena's contract with the Shiga Lakestars has already lapsed and he and his agent are already talking with Road Warriors management.

Guiao revealed Ravena is already practicing with NLEX since the point guard returned from his recent stint with Gilas Pilipinas in the Vietnam SEA Games and he would definitely be a big boon for the Road Warriors should he be able to play.

Even with Ravena leaving midway in the eliminations of the Philippine Cup last year NLEX managed to make it as far as the quarterfinals of the conference, a feat Guiao feels his team would be able to reprise with the return of Calvin Oftana, Tony Semerad and Raul Soyud from injury and into peak form.

"Pero maganda na ang itinatakbo ng team. It's now a matter of translating that into the real game." (NC) (PBA)