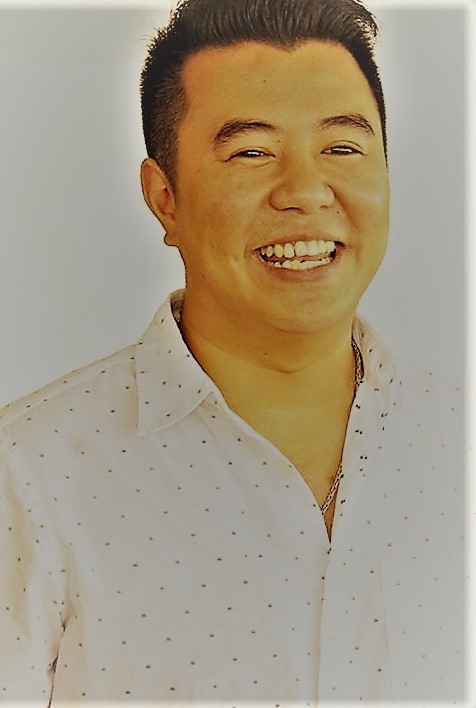 Art is king at the 13th Kannawidan Ylocos Festival as Ilocanos showcase their creativity in competitions such as On-the-Spot Visual Art, Comic Illustration, T-Shirt Design, Souvenir Design, and a tattoo expo. The festival that runs from January 28 to February 9 aims to encourage and recognize the artistry of the Ilocano people.

The 7th Tinattoan Tattoo Competition will be on February 1 and 2 at the Vigan City Convention Center. The tattoo and band festival is sponsored sponsored by Gov. Ryan Singson.

Founded in 1995, PhilTAG has since been helping its members by providing training, development, and education programs so that the tattoo artists can earn for their families. The organization also gives its members the opportunity to work abroad and continues to encourage aspiring tattoo artists to know about sanitation and dos and donts of being a tattoo artist.

The Kannawidan, a festival that marks the 202nd anniversary of Ilocos Sur becoming an independent province, is a celebration of the culture and attractions of Ilocos Sur province. Festival happenings include a mass at the St. Paul Cathedral in Vigan City, concerts, livelihood training, a beauty pageant, street dancing, fun run and art competitions.

Registration and entrance to the Tinattoan Festival is free. Contact Reynor Palas at 09165449510 or Richard Buenaventura at 09971329009. LOUIS PANGILINAN