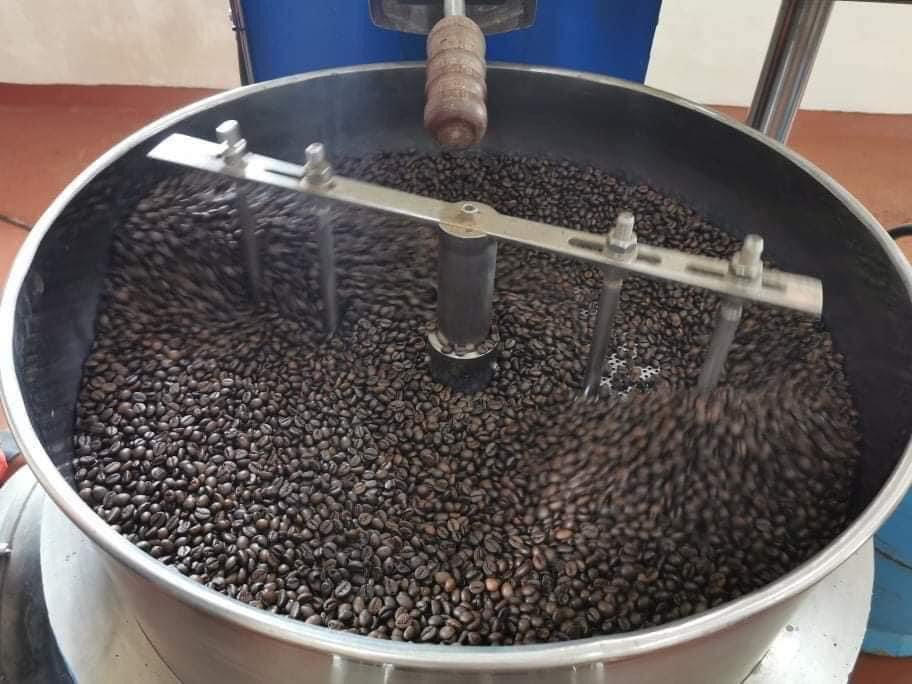 In the past, the Philippines was known for its coffee culture. While the third wave coffeeshop movement helped revive the once-forgotten industry, only a few regions have made a name for themselves as growers of exceptional coffee.

Ilocos Sur is poised to join that small list as 3 out of 10 finalists and the grand champion of the Philippine Coffee Quality Competition came from the northern province. Sixty-five-year-old Mabini Ubuan was crowned the champion for the Robusta category while Erlinda Dao-ayan and Juana Bitongan clinched the 6th and 9th place respectively.

Ilocos Sur Governor Ryan Luis Singson praised the achievements of the coffee farmers, saying that their success is proof that the region is capable of producing high-quality coffee beans that can rival the best. “Mr. Ubuan’s second straight win only goes to show that hard work and dedication will be rewarded. He has dedicated 2 decades in his craft and his accolades are a result of his continued effort to maintain the quality of his coffee,” Governor Singson said.

Governor Singson added that Sigay’s reputation as the Coffee Capital of Ilocos Sur is well-deserved and that he hopes that other coffee farmers would be inspired by Ubuan’s achievements.